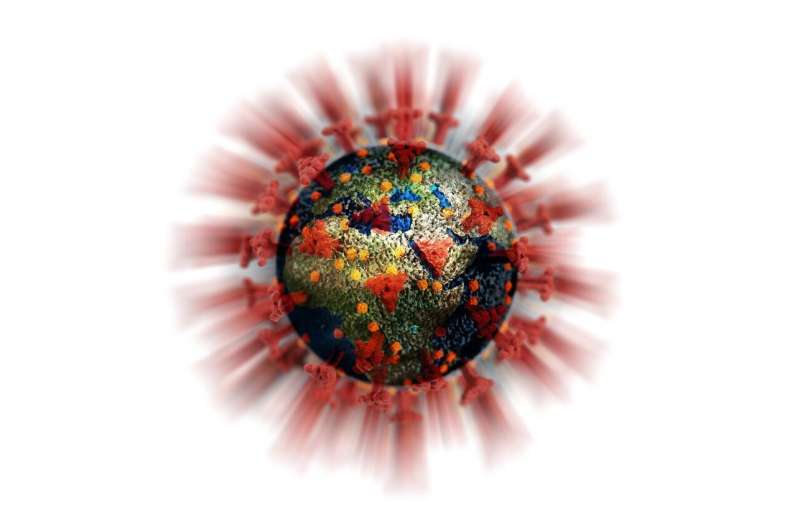 The World Health Organization (WHO) lamented Tuesday that half a million COVID-19 deaths had been recorded since the Omicron variant was discovered, calling the toll “beyond tragic”.

The WHO’s incident manager Abdi Mahamud said that 130 million cases and 500,000 deaths had been recorded globally since Omicron was declared a variant of concern in late November.

It has since rapidly overtaken Delta as the world’s dominant COVID-19 variant because it is more transmissible, though it appears to cause less severe illness.

“In the age of effective vaccines, half a million people dying, it’s really something,” Mahamud told a live interaction on the WHO’s social media channels.

“While everyone was saying Omicron is milder, (they) missed the point that half a million people have died since this was detected.

Maria Van Kerkhove, the WHO’s technical lead on COVID-19, said the sheer number of Omicron cases was “astounding”, while the true number of cases and deaths could be much higher than just those known about.

“It makes the previous peaks look almost flat,” she said.

“We’re still in the middle of this pandemic. I hope we’re getting closer to the end of it,” she said. “Many countries have not passed their peak of Omicron yet.”

Van Kerkhove said she was extremely concerned that the numbers of deaths had increased for several weeks in a row.

“This virus continues to be dangerous,” she said.

The WHO is tracking four sub-lineages of Omicron. While the BA.1 sub-strain was dominant, BA.2 is more transmissible and is expected to account for an increasing share of Omicron cases.

Van Kerkhove said there was no indication thus far to suggest that BA.2 resulted in more severe COVID disease than BA.1, but stressed that it was still “very early days” in evidence-gathering.

Mahamud added that it was as yet unknown whether someone could be infected with both BA.1 and BA.2 at the same time.

COVID-19 has killed nearly 5.75 million people since it emerged in China in December 2019, according to an AFP tally compiled from official sources on Tuesday. 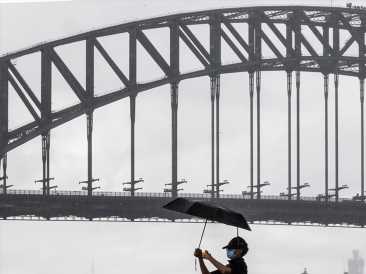 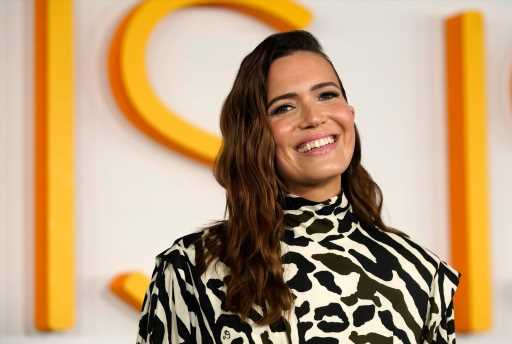