As Whitney Way Thore prepares for the end of her engagement to play out again — this time on-screen — in the new season of My Big Fat Fabulous Life, she’s asking her fans not to “harass” her ex-fiancé.

Thore had a difficult summer, after learning that her ex-fiancé Chase Severino had cheated on her with another woman, and that they were expecting a baby. The TLC star, 36, announced their split in May “just to avoid the inevitable backlash and gossip,” she told PEOPLE.

The end of their relationship, along with the arrival of Severino’s child, will all be part of the “wild” new season, Thore said on Instagram Monday. And ahead of the premiere on Nov. 10, Thore is thanking her fans for their support, but asking them to be respectful.

“Y’all, thank you for your well wishes. I’m actually starting to do better and life feels pretty good,” she said. “Please don’t harass Chase on my behalf. None of that negativity helps.”

Thore added that watching these difficult life events again on TV will be tough, and she doesn’t want any rude comments directed at Severino to make it worse.

“I’m just trying to move on and keep my s— together while this airs,” she said.

Thore told PEOPLE in June that she struggled after sharing the news of their breakup publicly.

“It’s difficult for strangers to have such strong opinions about something so personal, and even though so many people have been incredibly nice and sympathetic, it doesn’t really make the day to day much easier,” she said.

But Thore was optimistic, even just a few weeks after their split, and said that she’s “looking forward to a more positive future.”

The new season of My Big Fat Fabulous Life premieres Nov. 10 at 9/8c on TLC. 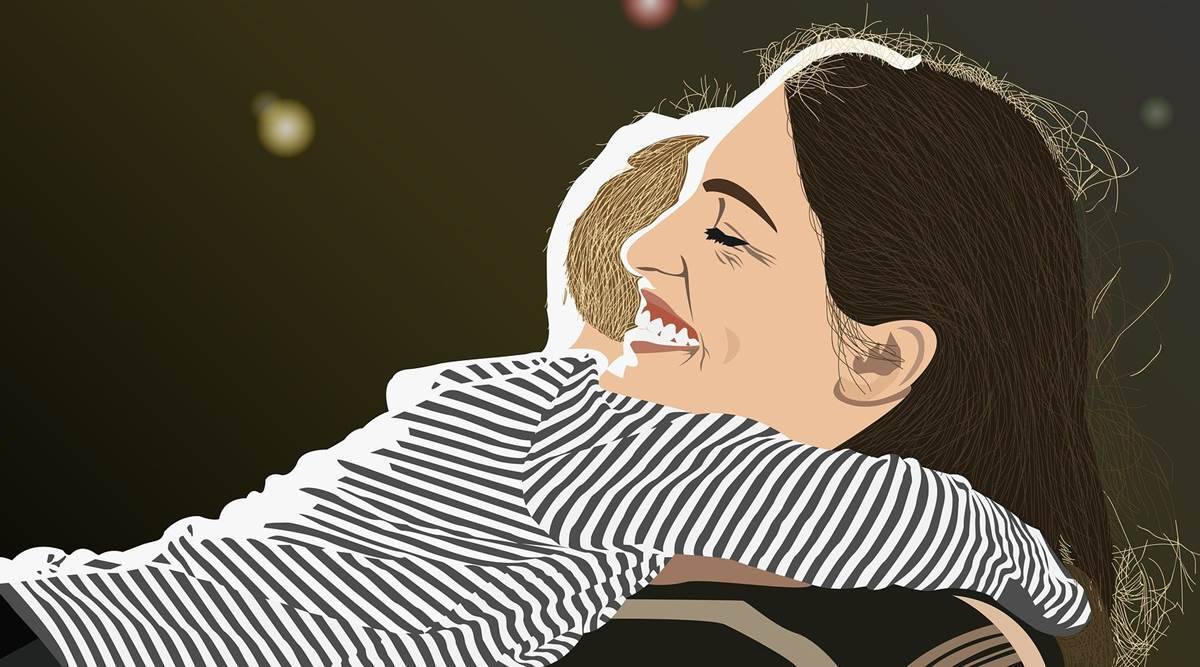 Previous post An introvert’s guide to parenting an extrovert child 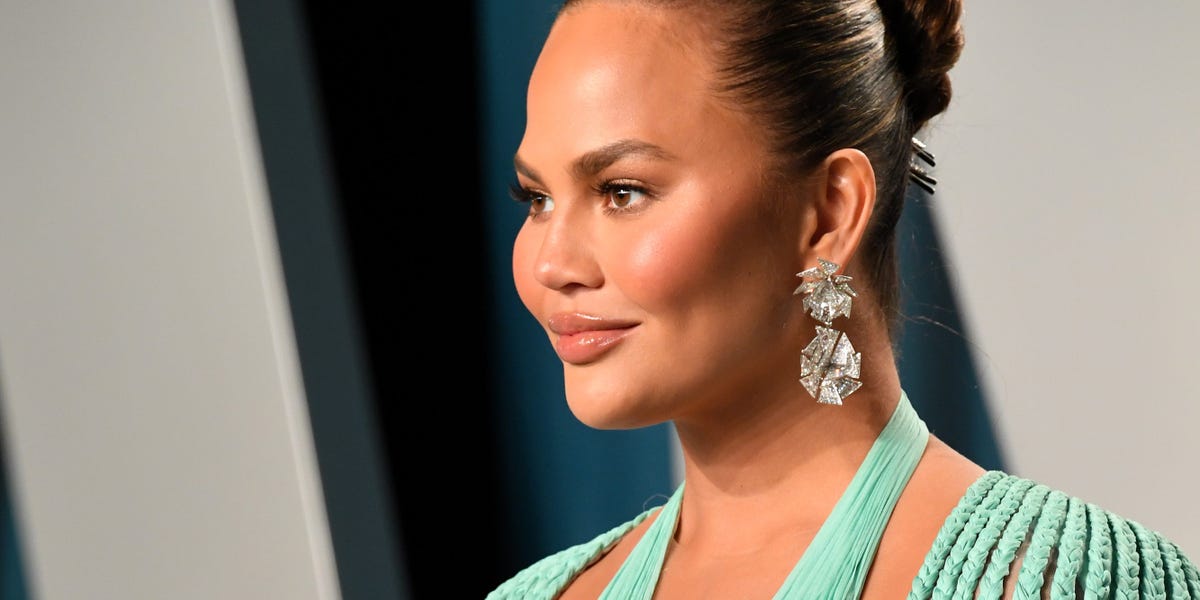