The federal government is stepping up actions to protect Americans from per- and polyfluoroalkyl substances that continue to threaten health through pollution in the air, water, and foods, according to a statement from the White House on Oct. 18.

The comprehensive plan includes efforts to prevent per- and polyfluoroalkyl substances (PFAS) from being released into the air, drinking and ground water, and the food supply chain, according to the statement. Other efforts will expand cleanup and remediation of the impact of PFAS already present in the environment.

PFAS are a category of endocrine-disrupting chemicals (EDCs) that have been used for decades in a range of consumer products including cookware, stain-resistant clothes, fast food wrappers, treatments for carpets and furniture, and firefighting foams. PFAS can be released into the air, and also into surface water, drinking water, and ground water, because of how they are disposed, according to a 2020 report from the Endocrine Society and the International Pollutants Elimination Network. The report suggested that creation of more plastic products will likely increase exposure to PFAS and other EDCs.

The Environmental Protection Agency will take the lead on the Biden administration’s PFAS reduction efforts. The agency announced a PFAS Roadmap, which outlines actions to control PFAS over the next 3 years. The Roadmap’s goals include keeping PFAS out of the environment, holding polluters accountable for their actions, investing in scientific research to learn more about the impact of PFAS on human health, and prioritizing protection for disadvantaged communities. The EPA described its approach to PFAS as three pronged (Research, Restrict, Remediate). Planned actions noted on the EPA website include publication of a national PFAS testing strategy, establishing an improved review process for new PFAS, reviewing existing PFAS, and enhancing reporting to track sources and quantities of PFAS.

White House statement noted that other agencies committed to controlling PFAS include the Department of Defense, which will conduct cleanups and assessments at DOD and National Guard locations; the Food and Drug Administration, which will to expand its food supply testing to estimate dietary exposure to PFAS; and the Department of Agriculture, which is investigating causes and impacts of PFAS in the food system, and supporting research on environmental contaminants including PFAS.

The Department of Homeland Security has conducted an inventory of PFAS use, notably the use of PFAS in firefighting foams, and established an Emerging Contaminants Working Group to remediate PFAS and other contaminants. In addition, the Department of Health & Human Services monitors the evolving science on human health and PFAS and anticipates a report by the Centers for Disease Control and Prevention on the health effects of PFAS exposure, with data from eight states.

The American Chemistry Council (ACC), a trade association for American chemistry companies, issued a statement in response to the EPA’s PFAS Strategic Roadmap in which they supported the value of science-based regulation, but emphasized that PFAS are distinct from one another, and should not be grouped together for regulation purposes.

“According to EPA, approximately 600 PFAS substances are manufactured or in use today, each with its own unique properties and uses, from cellphones to solar panels, for which alternatives are not always available,” according to the ACC statement. “EPA’s Roadmap reinforces the differences between these chemistries and that they should not all be grouped together.” The newly formed Interagency Policy Committee on PFAS will coordinate PFAS response efforts across agencies and “help develop new policy strategies to support research, remediation, and removal of PFAS in communities across the country,” according to the White House statement. 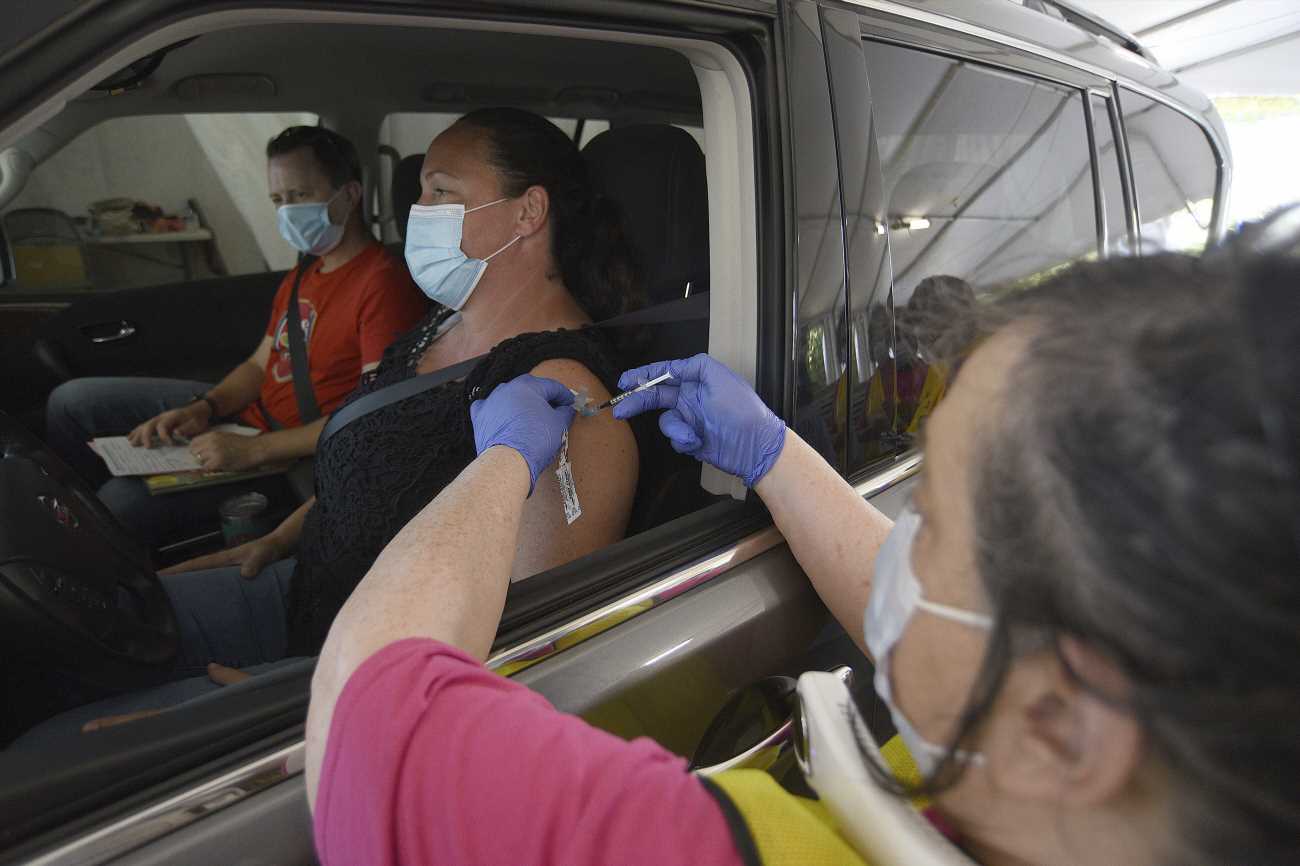 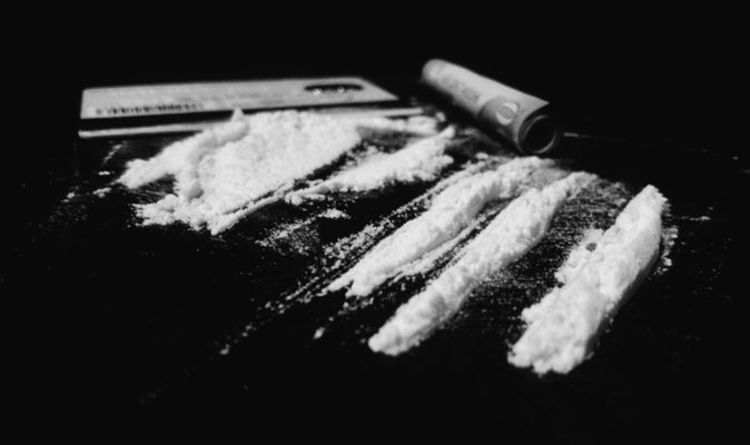