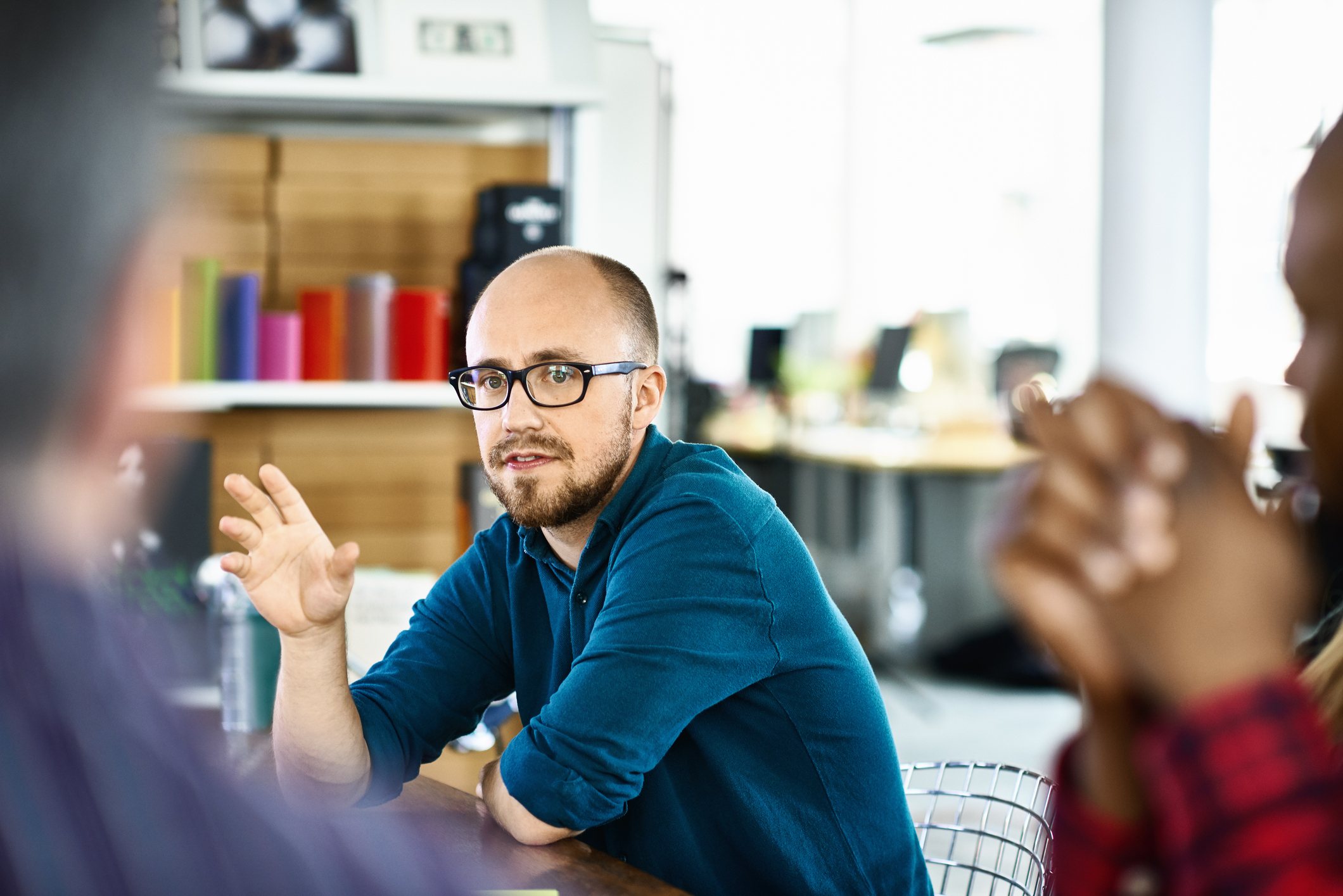 Many men fear losing their hair, and a new study has revealed that their worries may not be completely unfounded.

New research published in the journal Evolutionary Psychological Science, found that bald white men were judged to be less successful and less attractive by women.

In the study, 120 women were shown pictures of men with or without hair, then asked to rate their personalities and traits.

Women who were shown a bald white man, compared to those who saw the same man with a full head of hair, predicted he would be less successful and less friendly and enthusiastic in life.

Young women judged the man without hair to be significantly less attractive.

Bald Black men were judged to be no less attractive than if they had hair in the psychological study.

‘It is a little bit worrying how white men are perceived when they lose their hair,’ said Professor Maryanne Fisher, co-author of the study from St Mary’s University in Halifax, Canada.

‘Being bald affects people’s view of everything from their career success to their attractiveness and personality.

‘But just because baldness can attract this unconscious view of men doesn’t mean their other qualities don’t matter – and if they are wonderful in other ways, that is very important.’

But it’s not all bad news for bald white men – Prince William was actually voted the ‘sexiest bald man alive’ earlier this year. And we must never forget that Jason Statham exists.

Get in touch by emailing MetroLi[email protected] 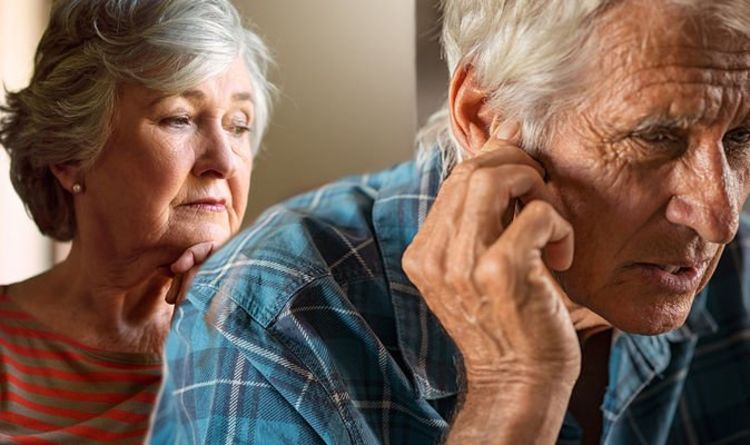 Previous post Dementia: The link between symptoms found in your ears and risk still baffling scientists 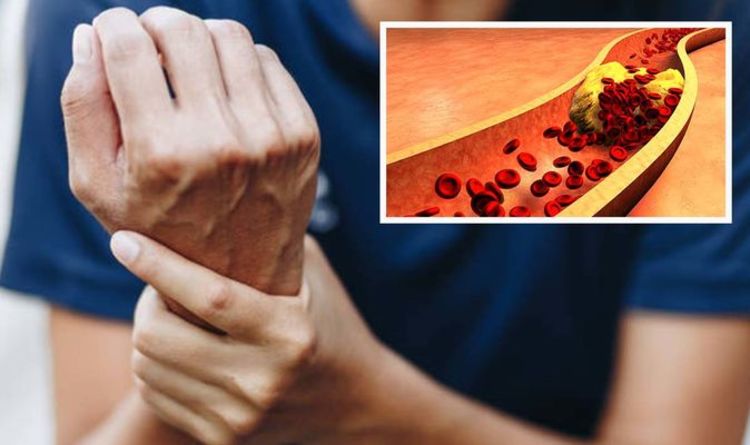 Next post High cholesterol: The ‘warning sign’ in your hands and feet – how to lower high levels