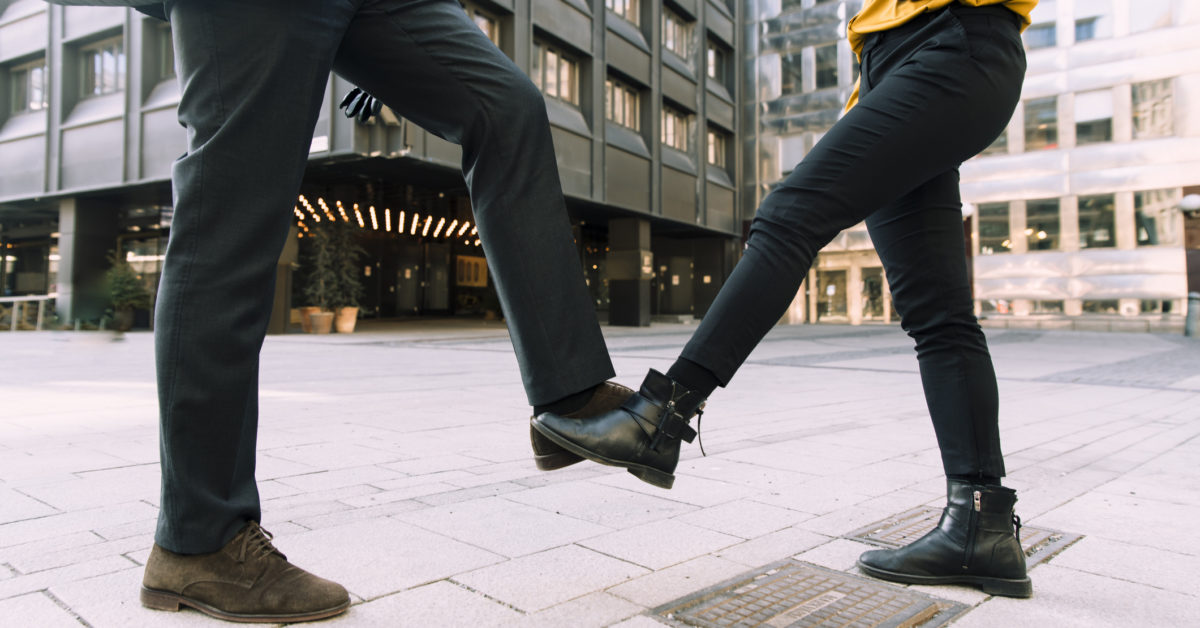 A new study suggests that Sweden’s limited lockdown measures have resulted in fewer deaths than expected. 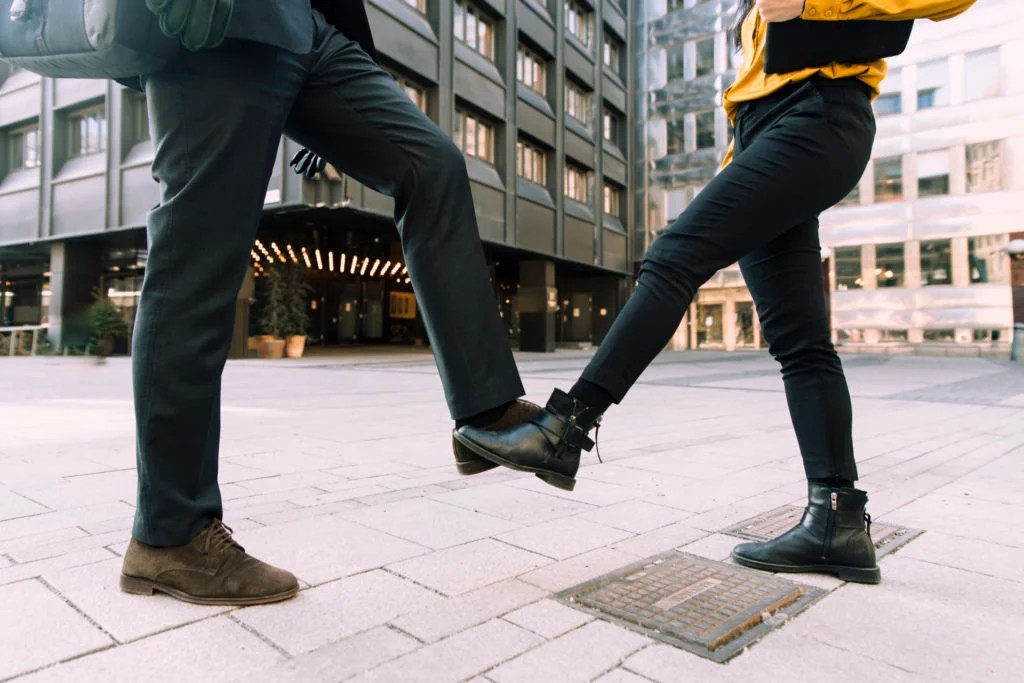 Sweden’s softer approach to lockdown involved closing universities and other schools for older pupils and recommending that anyone with COVID-19 symptoms and everyone over 70 self-isolate.

Now, a new study suggests that these limited measures contributed to fewer deaths than expected. Still, Sweden saw more deaths from the pandemic than neighboring countries Denmark and Norway.

The new research, published in the journal Clinical Infectious Diseases, makes clear the complexity of determining which strategies for reducing the spread of the virus and saving lives are most effective.

The sudden emergence and rapid spread of SARS-CoV-2 and the accompanying disease COVID-19 have forced governments across the world to quickly decide which measures to implement to protect their populations.

Because the virus was new, governments relied heavily on computer models to determine the best courses of action. Even with these models, a significant number of unknowns made making any decision with certainty difficult.

Nonetheless, many governments followed a broadly similar approach, mandating significant lockdowns of large sections of society. Authorities typically ordered people to stay at home as much as possible and gave police powers of enforcement.

An outlier to this approach was Sweden. Rather than enforcing a hard lockdown, the Swedish government only closed universities and other schools with pupils aged 15 and older. It also recommended that everyone older than 70 and anyone with symptoms typical of COVID-19 self-isolate.

Given the major economic and social cost of a hard lockdown, there has been much interest in Sweden’s approach. Because the virus is highly infectious and, in serious cases, causes death, it was a controversial approach.

Now that the first wave of the pandemic is receding, researchers have been able to look back at the choices that governments have made to get a better sense of their effects.

In the present research, the authors analyzed data from Sweden to determine the effects of the softer approach to lockdown.

Drawing on household, employment, and population data, the researchers used computer models to examine the effects of various policy decisions made by the Swedish government.

As of May 15, Sweden had a per capita death rate of 35 in every 100,000 people, which is significantly higher than the corresponding figures in Denmark, Finland, and Norway, which were 9.3, 5.2, and 4.7, respectively.

Still, the death rate in Sweden was lower than those in other countries in Europe, including the United Kingdom, Spain, and Italy, which had respective rates of 51, 58, and 52.

Denmark, Finland, and Norway all had stricter lockdowns than Sweden, and they implemented the measures quickly. This speed, the researchers believe, accounts for the lower death rates than those in the U.K., Spain, and Italy.

By taking a softer approach, Sweden sidestepped the issue of quickly implementing large-scale changes, ending up with mortality rates between the two extremes.

After analyzing Sweden’s data, the researchers found that the country’s actual death rate was lower than expected, given its lockdown policies. Rather than there being 40 times as many patients as available intensive care unit (ICU) beds, as predicted, there were five times as many patients.

Reducing the workload in ICUs is crucial, as overwhelmed ICUs are unable to cope with many who have life threatening illnesses, including COVID-19.

The researchers believe that the willingness of a significant portion of the Swedish population to voluntarily self-isolate was key to Sweden’s lower-than-expected mortality rate.

In addition, the researchers found that despite there being five times as many patients as ICU beds, Swedish ICUs were never overwhelmed. They speculate that people over the age of 70, who were not expected to survive, may have been turned away from ICUs.

“Analyzed by categorical age group, older Swedish patients with confirmed COVID-19 were more likely to die than to be admitted to the ICU, suggesting that predicted prognosis may have been a factor in ICU admission. This likely reduced ICU load at the cost of more high-risk patients dying outside the ICU,” the researchers observed.

“The key finding is that individual actions matter,” said Dr. Kasson. “If enough individuals stay home and take precautions when in the community, it can really change the infection curve. And we can’t let up now.”