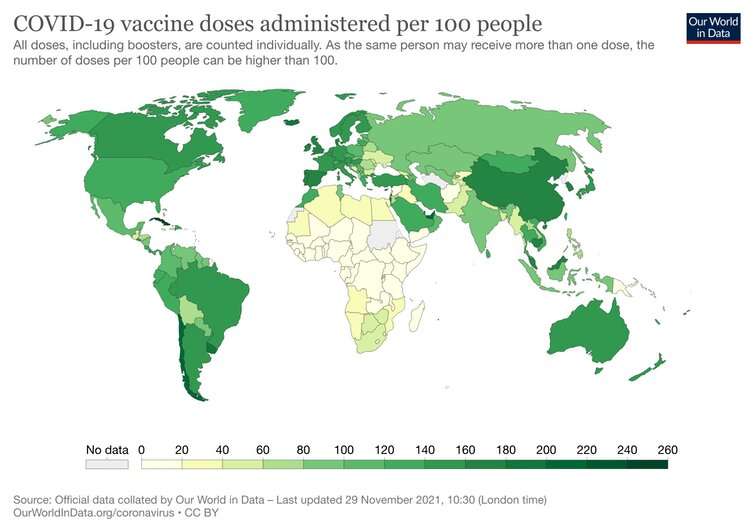 We don’t yet know how dangerous the new Omicron variant of SARS-CoV-2 will turn out to be. Early evidence suggests it may be more transmissible than other variants, and the World Health Organization has raised concerns about its potential to spark another global surge in infections.

If currently available vaccines continue to protect us from severe disease and death, which seems likely at this stage, vaccinated people in developed countries should be able to breathe a sigh of relief.

But with a yawning gap between vaccination rates in high- and low-income nations, Omicron could present a major problem for the world. It could cause a further wave of preventable disease and premature death in developing countries, and exacerbate poverty in parts of the world that are already struggling with the pandemic.

And unless governments take urgent action to correct these inequities, we risk the emergence of further variants, some of which may evade vaccines.

By the end of November, around 54.2% of the global population had received at least one COVID-19 vaccine dose. For low-income countries, however, the rate was just 5.8%.

Vaccination rates in Africa are particularly concerning. About 40 or so countries still have less than 10% of their populations fully vaccinated, the vast majority of which are in Africa.

Experts have warned about the inequitable distribution of COVID-19 vaccines since the beginning of the pandemic, so why is there still a problem? 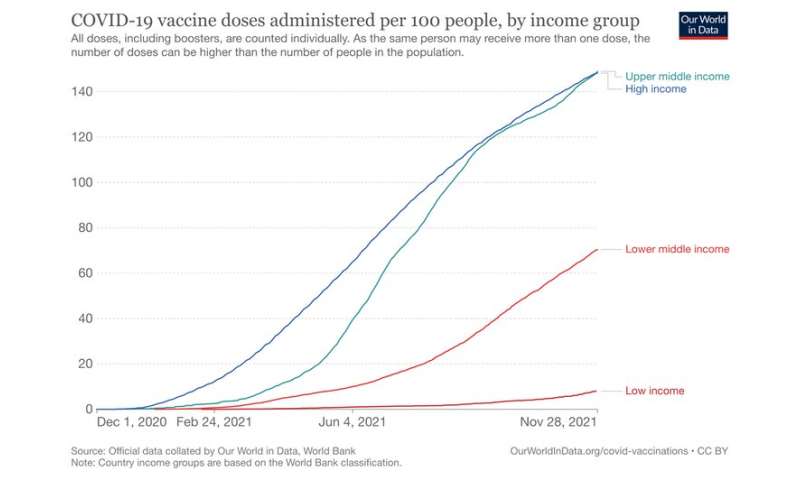 Failure of COVAX to realize its promise

First, COVAX, the global program for purchasing and distributing COVID-19 vaccines, has struggled to secure enough vaccine doses since its inception..

And by the end of November, less than 576 million doses had actually been delivered.

This predictable failure is largely due to wealthy countries mopping up more than half of the first 7.5 billion vaccine doses developed through pre-purchase agreements, leaving only crumbs for COVAX.

Chronic under-investment in COVAX (in terms of both doses and funds), and further hoarding of vaccine doses in wealthy nations for boosters, have continued to starve COVAX of supplies to distribute to those most in need.

Wealthy countries have been shamed into making pledges to donate large numbers of doses to low- and middle-income countries. But few of these pledges have yet translated into vaccines in arms.

By October 25, more than 1.3 billion vaccine doses had been pledged, but only around 10% had been delivered. 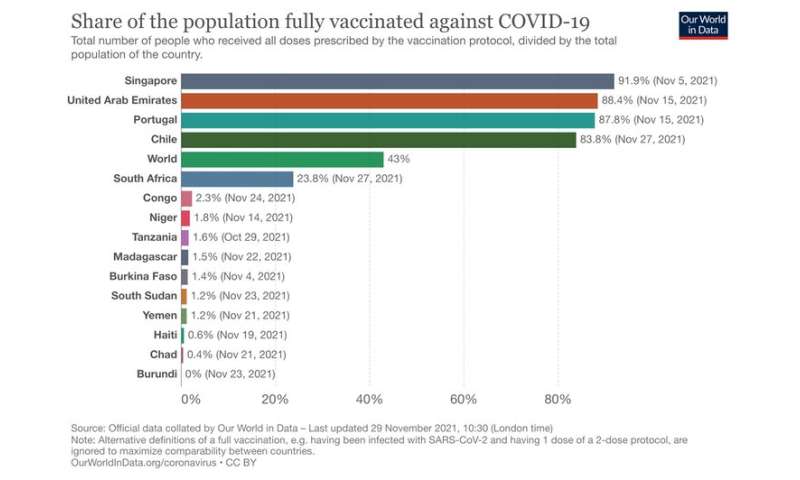 Meanwhile, many high-income countries have ignored pleas from the WHO to hold off on providing booster vaccinations until the rest of the world catches up. Even after boosters have been administered, Médecins Sans Frontières estimates that ten high-income countries will be sitting on more than 870 million excess doses by the end of the year.

Take Australia as one example. It has pledged 60 million doses for developing countries in the Indo-Pacific region, but so far, less than 9.3 million have been delivered. None of these doses are slated for equitable distribution through COVAX, however, and none are currently committed for Africa.

Meanwhile, the Australian government has invested more than A$8 billion (US$5.7 billion) in pre-purchase agreements for 280.8 million vaccine doses for Australians. This is equivalent to more than 10 doses per person.

Failure to agree on temporary changes to trade rules

Some wealthy countries have also continued to oppose a proposal to temporarily suspend trade rules that protect the monopolies of pharmaceutical companies on COVID-19 health products and technologies.

Initially proposed by India and South Africa in October 2020, the so-called TRIPS waiver would enable companies around the world to freely produce COVID-19 products and technologies without fear of litigation over possible infringements of intellectual property rights.

It is now co-sponsored by 63 countries and supported by well over 100 of the World Trade Organization’s 164 member states. The US signaled its support for a waiver in May (limited to vaccines), but it hasn’t formally co-sponsored the proposal. The European Union, the UK and Switzerland continue to oppose it, with Germany a particularly staunch opponent.

The TRIPS waiver, if adopted in the form sponsored by the 63 countries, would cover all health products and technologies needed for preventing, treating and containing COVID-19, including vaccines, treatments, diagnostic tests, medical devices and personal protective equipment.

It would waive rules in the WTO’s Agreement on Trade-Related Aspects of Intellectual Property Rights (TRIPS) that apply to patents, undisclosed information (such as information submitted to regulatory agencies or protected as trade secrets), copyright and industrial designs. And it would last for at least three years from the date the waiver is adopted, and then be reviewed annually. 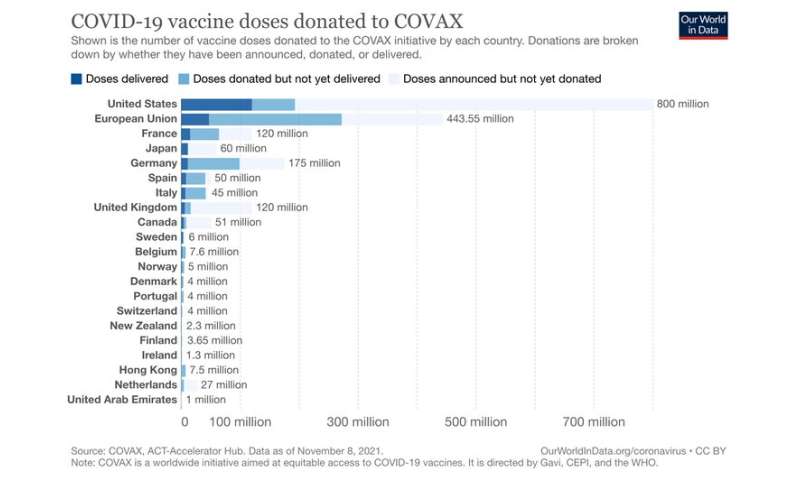 However, more than a year after the waiver was proposed, discussions at the WTO remain deadlocked.

The EU insists it will be sufficient to tweak existing provisions in the TRIPS Agreement that allow for compulsory licensing—exploitation of the subject matter of a patent without the permission of the patent holder. This, however, doesn’t cover undisclosed information, which is needed for manufacturing vaccines.

Many countries, including the UK, EU, China and Australia, are now supporting a separate proposal at the WTO which addresses other trade-related issues, such as export restrictions and customs procedures. However, it fails to lift the intellectual property rights that maintain monopolies on COVID-19 products.

To delay matters even further, the emergence of the Omicron variant has resulted in postponement of the WTO ministerial council meeting this week, where these proposals were to be discussed. While debate will continue in the TRIPS Council in December, momentum to reach a decision in the near-term may have been lost.

Wealthy countries have hoarded vaccines, starved COVAX of funds and doses, released promised donations at a slow dribble, and stalled agreement on a global agreement to lift barriers to wider manufacturing of vaccines in the developing world. 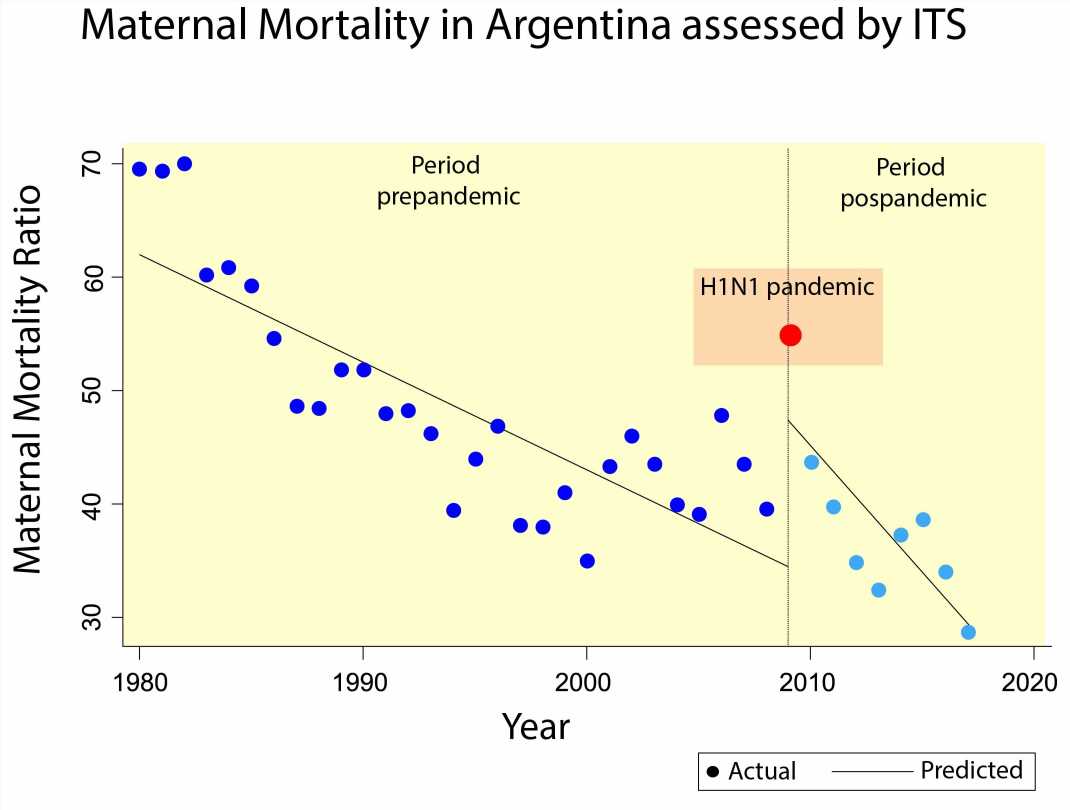 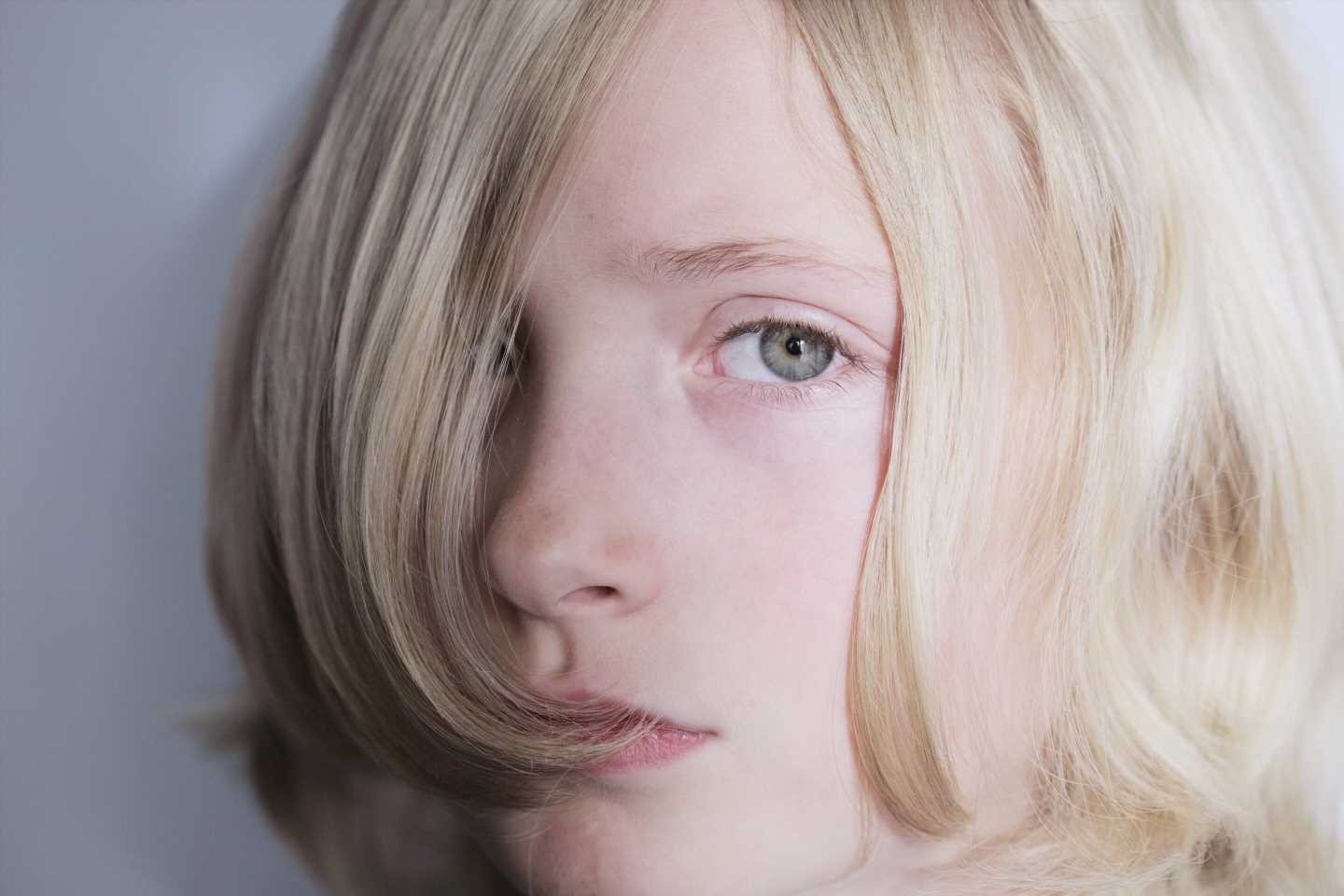