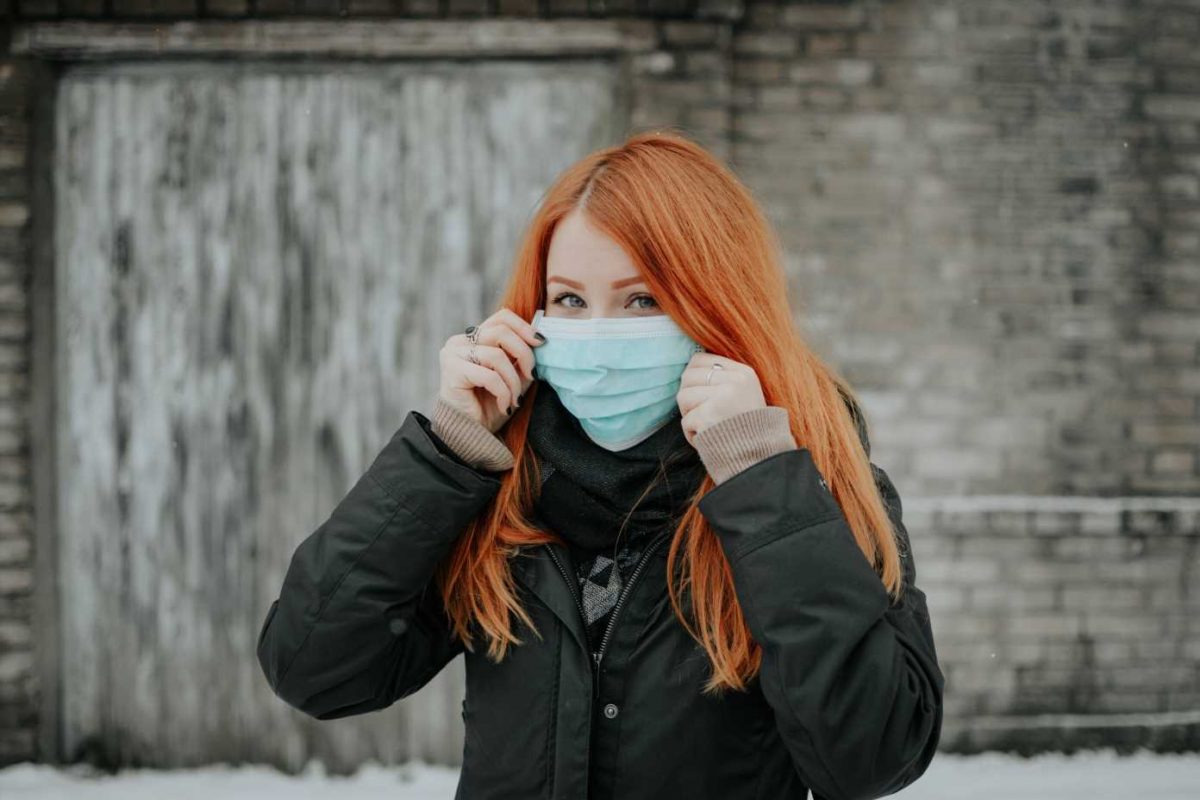 In Madrid, the regional government pulled forward its nightly curfew from midnight to 11 pm with restaurants and bars to close an hour before in a move that takes effect on Monday.

It also recommended avoiding social gatherings at home, and confined 19 municipalities where no-one can enter or leave the area except in exceptional circumstances.

Aragon in the northeast also confined its three biggest cities, including Zaragoza, while the central Castile and Leon region urged residents to stay home “as much as possible” and pulled forward its curfew to 8 pm.

The northern Basque Country is also planning to start its curfew at 6 pm as is the case in neighbouring France.

Under Spain’s decentralised political system, its 17 regions are responsible for handling the pandemic, although the central government could intervene to declare a national lockdown as it did in March.

So far, the government of Socialist Prime Minister Pedro Sanchez has resisted following the lead of other European nations which have reimposed lockdowns, arguing its highly-localised restrictions are enough.

Spain on Wednesday reported nearly 39,000 new infections, its highest-ever daily number, with another 35,000 on Thursday.

And over the past month, the incidence rate has more than doubled to 523 cases per 100,000 residents, Thursday’s figures showed, with the health ministry’s emergencies coordinator Fernando Simon blaming the seasonal festivities.

But he said the new more-contagious virus strain which was first detected in Britain has so far “had very little impact”.