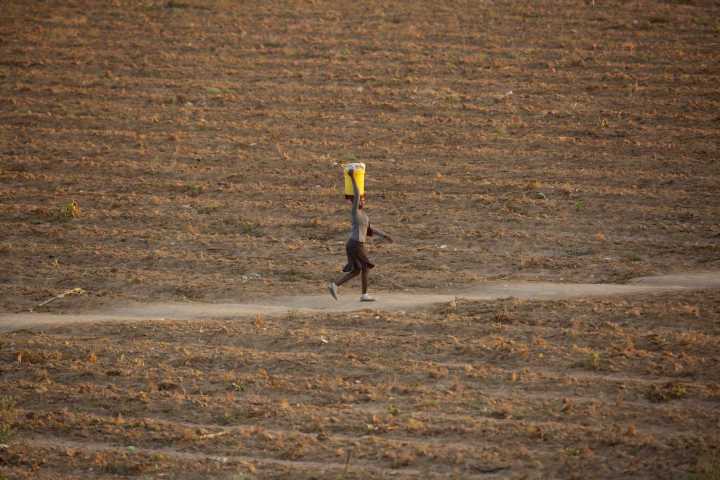 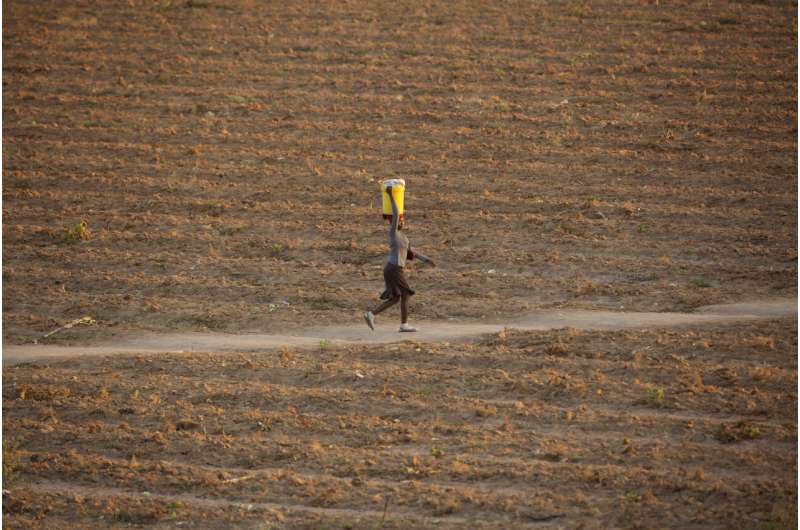 For Pelagia Bvukura, who lives in a rural part of north-central Zimbabwe, COVID-19 had always been a “city disease,” affecting those in the capital, Harare, or other, distant big towns.

“There was no virus for us. We only used to hear it was in Harare or other towns or when city people died and we buried them here,” she said recently, referring to the custom in Zimbabwe where those who move to the city often are buried at their family’s rural home.

That is changing now. A new surge of the virus is finally penetrating Africa’s rural areas, where most of the continent’s people live, spreading to areas that once had been viewed as safe havens from infections that hit cities particularly hard.

With facilities in the countryside ill-prepared to fight the coronavirus, residents like Bvukura worry that the next graves being dug could be for their neighbors—or even themselves.

Her village of Zvimba, 110 kilometers (68 miles) from Harare, has yet to record a major spike in infections, but it sits in a province that is the current epicenter of the virus.

“It is now on our doorsteps. It’s scary. We don’t know how to protect ourselves. We have never dealt with such a problem before,” she said.

Like many here, she wasn’t wearing a mask and is yet to be vaccinated. 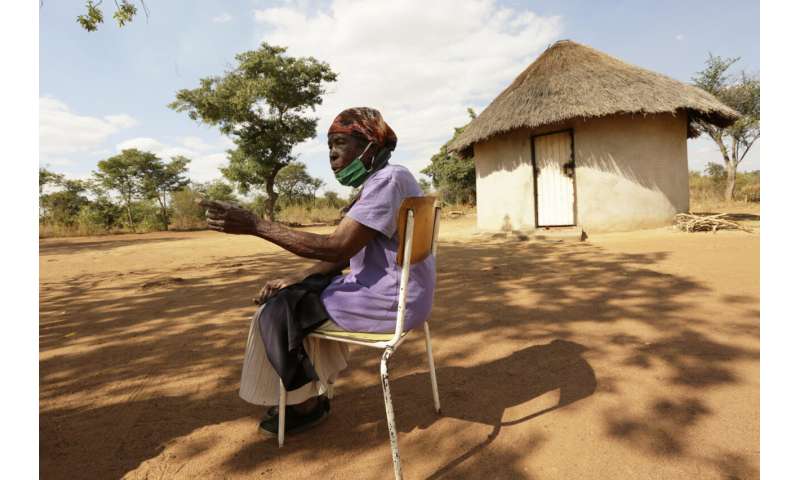 Africa has recorded over 5.3 million cases and is experiencing the worst of a wave driven by more contagious and deadlier variants. The continent recorded a 39% increase in new cases in the week from June 14-20, according to the World Health Organization.

With homesteads spaced far apart, few visitors and rare public gatherings, rural areas appeared so insulated that they drew some people from cities to escape both infection and economic hardship.

“It was a dangerous, false sense of security. Now a tragedy is unfolding,” said Dr. Johannes Marisa, president of the Medical and Dental Private Practitioners of Zimbabwe Association in Harare.

The delta variant that has devastated India has been detected in at least 14 African countries including Congo, Mozambique, Namibia, Uganda, South Africa and Zimbabwe, and not just in the cities.

“We are starting to see an upward trend in the rural and marginalized areas,” said Edward Simiyu, Uganda country director of the charity group Mercy Corps, in a statement earlier in June. 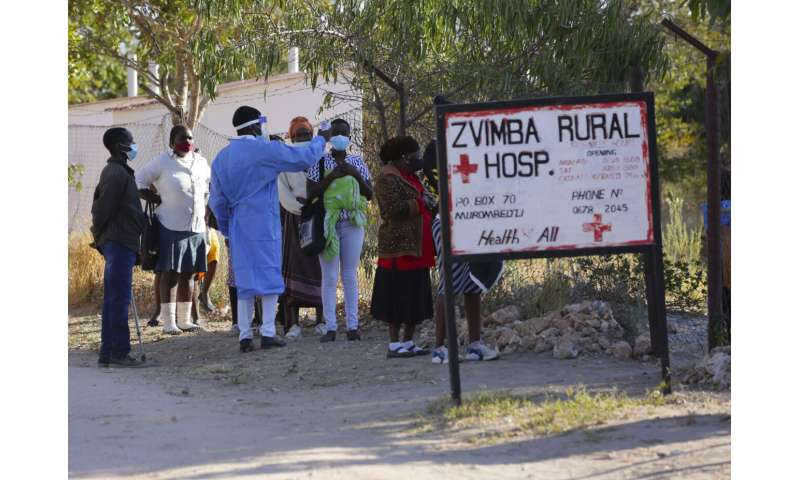 In Zimbabwe, three of the four districts under strict lockdown and declared as epicenters of the outbreak are in the predominantly rural Mashonaland West province, which recorded over half of the 801 cases reported last weekend. Other hot spots also are largely rural, a first for this country.

“We are going to see a lot of deaths, especially arising from rural areas. COVID-19 is now coming from the rural areas,” said Marisa, attributing the spike to “a high degree of complacency,” a lack of information and few vaccinations, with urban areas prioritized.

The virus can also spread at funerals when city dwellers return to visit rural relatives.

“I was at a funeral in a rural area recently and people were surprised to see me wearing a mask,” he said.

Rural areas are ill-equipped to deal with the surge, and urban health care facilities are under strain in treating an increasing number of people from the countryside. Zimbabwe’s major referral hospital, Parirenyatwa in Harare, is prioritizing beds for COVID-19 patients. 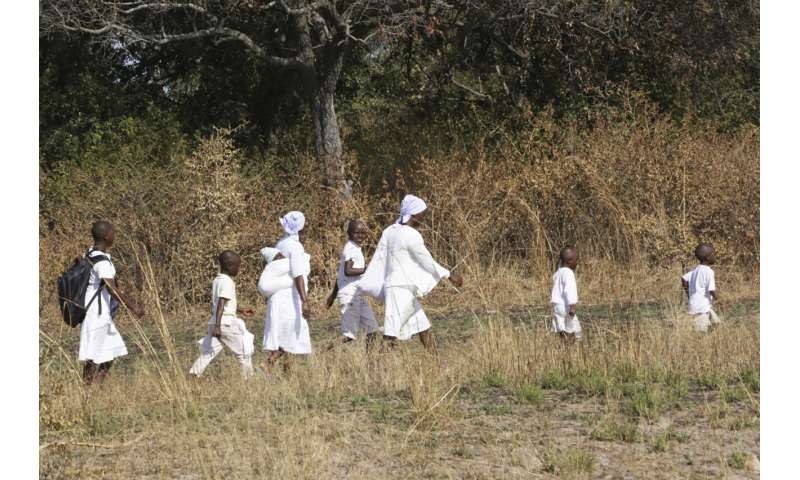 “Parirenyatwa is almost full. These are not people from Harare. Health facilities in rural areas are miserable, so all those people are being referred to city hospitals,” Marisa said.

In Mozambique’s remote Tete province, a hotbed of infections where the delta variant was recorded, President Filipe Nyusi expressed worry.

Because health care facilities in the countryside in places like Uganda are more poorly staffed than those in urban areas, “a penetration of COVID-19 infections in these rural and vulnerable regions is likely to be devastating, … risking more people slipping deeper into poverty, further worsening social inequities, divisions, and conflict,” said Simiyu of Mercy Corps.

Rural residents are finding it difficult to get vaccinated because of weak public health systems and vaccine distribution problems. Only 1% of Africa’s 1.3 billion people have been vaccinated, according to the WHO and the Africa Centers for Disease Control. 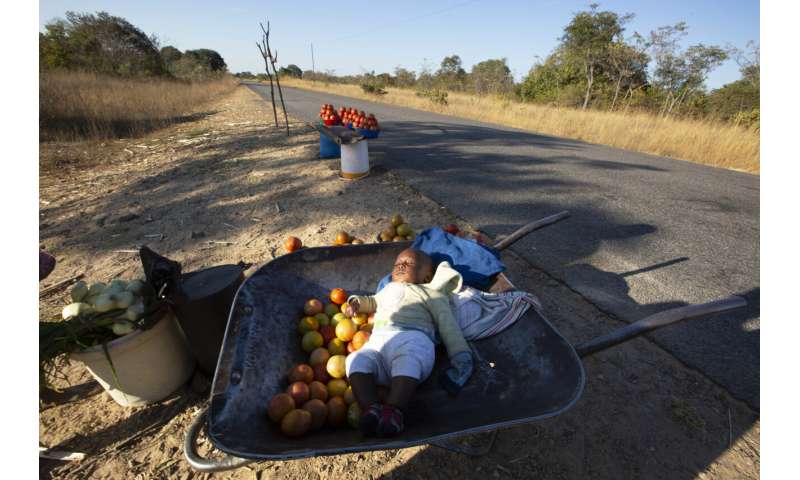 The Zvimba Rural District hospital only had just a small number of coronavirus vaccines, reserved for second doses, its staff said.

But even after the vaccine becomes available, “the ability of health systems to absorb those doses and get them distributed—particularly in rural communities—is the next huge problem on the horizon,” said Sean Granville-Ross, Africa regional director for Mercy Corps, in an interview with The Associated Press.

“There’s a risk vaccines could sit spoiling in warehouses across African capitals if countries aren’t ready to hit the ground running with mass vaccination campaigns, including in the hardest-to-reach rural areas where health infrastructure is already weak, as is trust in public health systems,” Granville-Ross said.

Those in rural areas who are desperate for the vaccines, including the elderly, live far from hospitals and clinics.

Matrida Tendayi, who is 100 years old, said she is too frail to walk to the nearest clinic in Dema, a rural area about 50 kilometers (30 miles) from Harare, even if a vaccine was available. 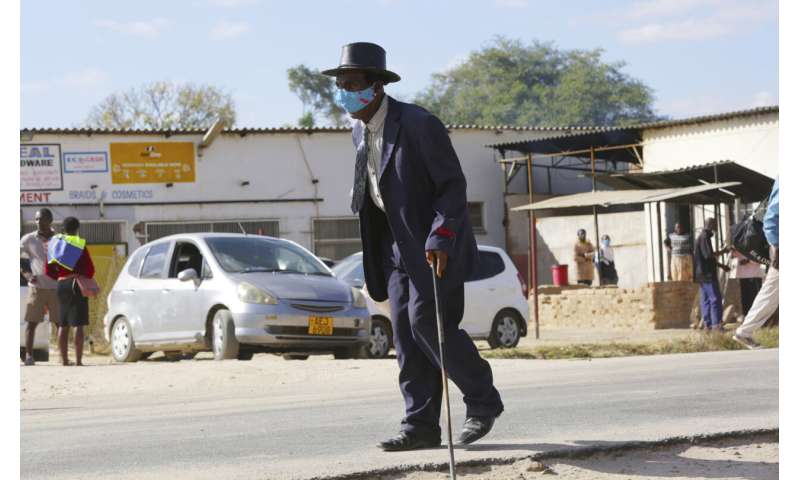 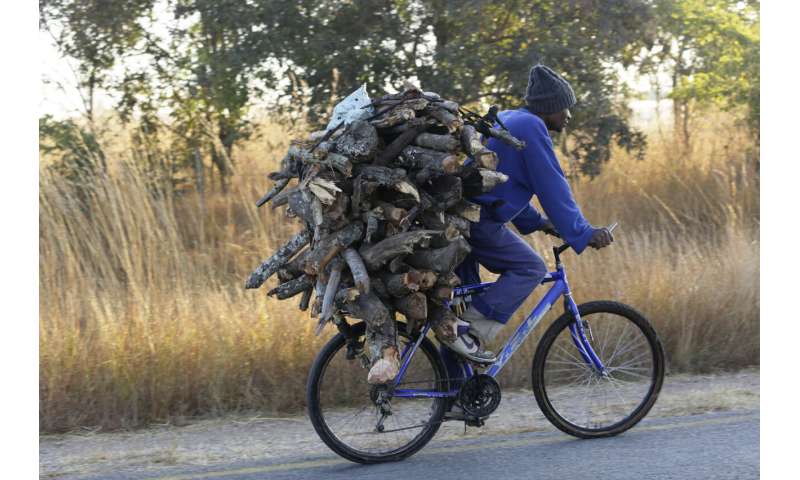