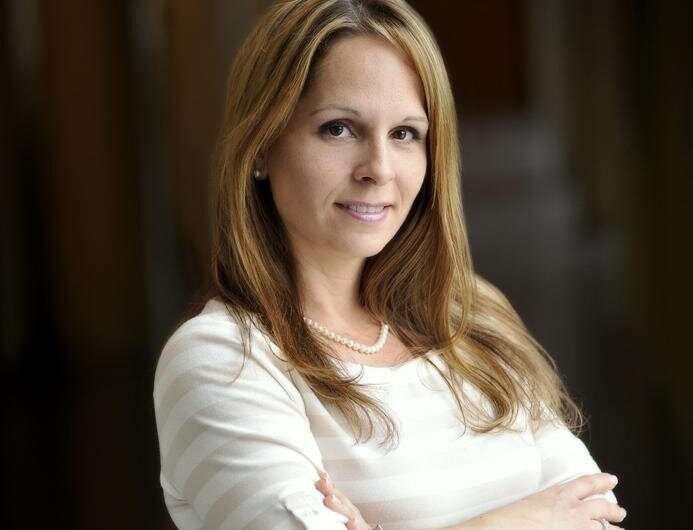 Pandemic-induced boredom, isolation, health fears, and financial hits have been bad enough, not to mention an early shortage of consumer goods.

But for job-seekers living in areas hardest hit by COVID-19 deaths, the pandemic also heightened their anxiety during virtual job interviews held in the first wave, with a subsequent reduction in performance, a study from the University of Toronto has found.

“Even before the pandemic, interview anxiety was a concern for many applicants,” says lead researcher Julie McCarthy, a professor of organizational behaviour and human resources management at the University of Toronto Scarborough and Rotman School of Management. “With COVID, it’s a multiple whammy because the competition for jobs has increased and exacerbated the issues around anxiety in interviews.”

Prof. McCarthy had already been studying interview anxiety in collaboration with a U.S.-based recruiting technology company when the pandemic hit in early 2020. She and her seven co-researchers received permission to include research questions specific to COVID-19 in post-interview surveys of more than 8,000 job candidates applying to nearly 400 organizations in across 73 countries using the company’s virtual interview platform.

It is the first study to comprehensively examine the impact of anxiety in actual virtual job interviews. Surveys were collected from applicants between late April and early August 2020. Survey responses were compared to the applicants’ performances, assessed by the interview platform’s scoring algorithms.

To exacerbate issues, candidates with higher levels of anxiety were also less likely to feel the interview was fair and less likely to recommend the organization to other people, highlighting an opportunity for companies to improve messaging and engagement with candidates early in an application process. In an era when top candidates can work remotely anywhere in the world, says Prof. McCarthy, great care is needed as more companies move to doing virtual interviews—more than 80% are doing them already—sometimes without the candidate even interacting with a live human being.

“To be strategic and maximize benefits for the organization, organizations really want to be thinking about how the platform looks from the applicant’s perspective,” she suggests. “If it’s elevating their anxiety unnecessarily, then it may be artificially reducing their performance when that candidate could be an amazing individual on the job.”

And just like for the in-person interviews of old, candidates should do a practice run of the virtual interview experience before doing the real deal.

Get yourself used to the video camera,” says Prof. McCarthy. “Conduct a mock interview with someone in your network whom you trust. It’s also important to build your pre-interview confidence levels by thinking about what skills you have to offer and what it is that excites you about working for that company.” 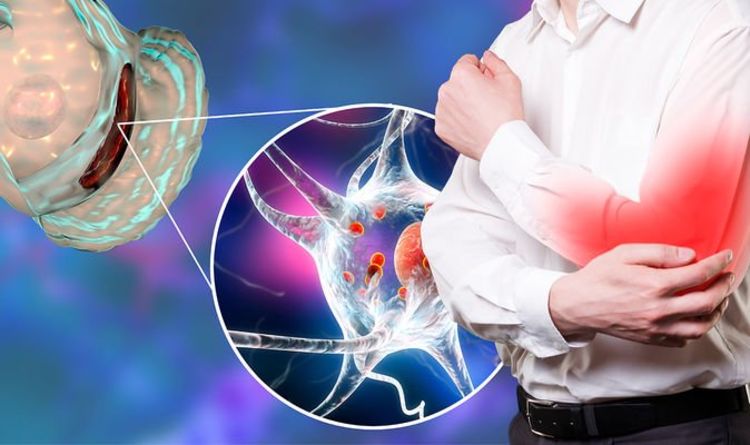 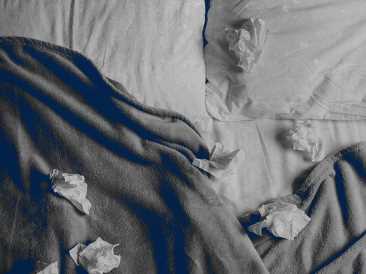