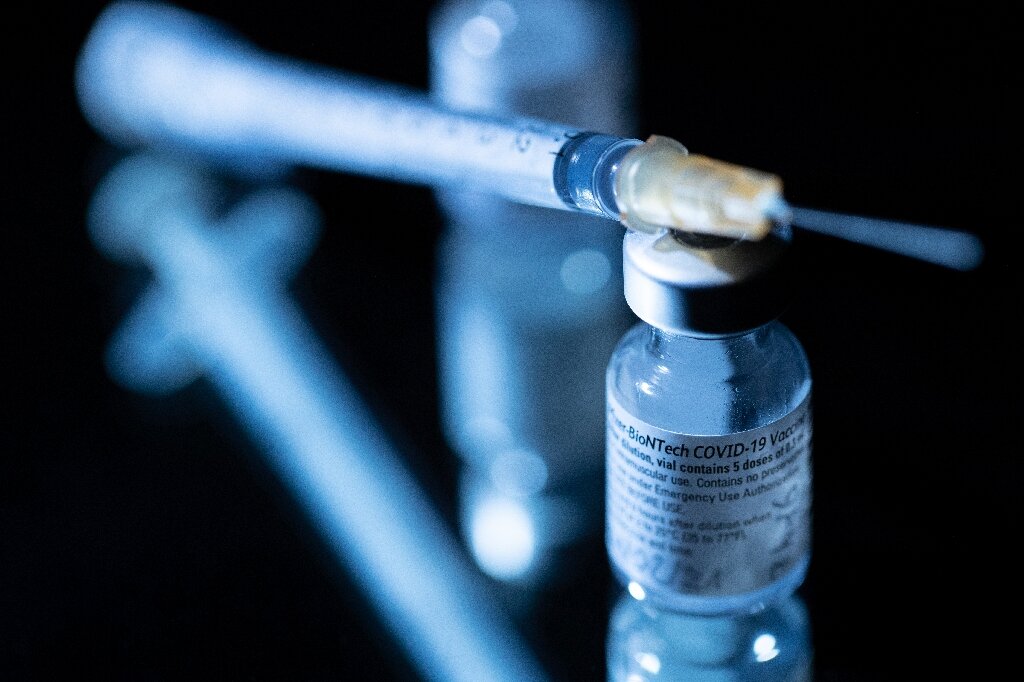 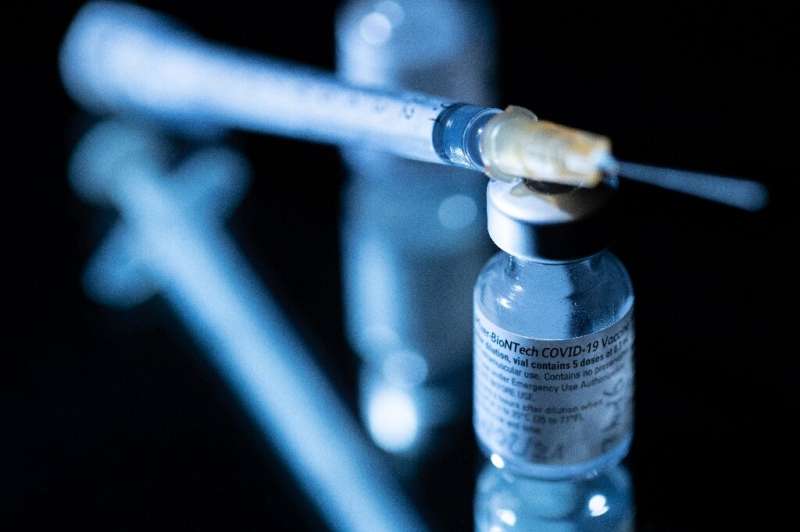 As several vaccines are rolled out across the world, questions already resolved in the lab are cropping up once again, as governments face the challenges of delivering the jabs to millions of people.

All three COVID-19 vaccines authorized for use in Europe and the United States are delivered in the form of two doses.

Both mRNA vaccines, manufactured by Pfizer/BioNTech and Moderna, were administered as shots three to four weeks apart in clinical trials, which showed above 90-percent efficacy against COVID-19.

But faced with a shortage of supply and public pressure to vaccinate the maximum number of people, certain countries such as Britain and Denmark have already lengthened the gap between two doses, to six or even 12 weeks.

These delays have divided disease experts.

The US Food and Drug Administration (FDA) and the European Medicines Agency (EMA) have both advised against delaying second doses, since there is no evidence from trials that the vaccines retain their efficacy if administered so far apart.

There is also concern that longer gaps between doses could provide the ideal environment for the virus to mutate further.

With AstraZeneca’s vaccine, which uses different technology to the others to bestow immunity, there may be room for longer dosage gaps.

The EMA, for example, has authorized doses to be given between four and 12 weeks apart, since those timeframes were studied in clinical trials.

A study published this week by AstraZeneca and co-developers at Oxford University found that the vaccine was most effective (82 percent) when doses were given 12 weeks apart.

Jean-Daniel Lelievre, a disease expert from France’s public health authority, said that it was “absolutely possible” that mRNA vaccines would still be effective if delivered over a similar timeframe.

Can vaccines be mixed?

Russia’s Sputnik V vaccine was shown in trial results released this week to be more than 91-percent effective versus COVID-19.

This is significantly more effective than AstraZeneca’s, and involves delivering a different type of virus in the second dose.

So could different vaccines be used in the same patient to bestow immunity?

A trial looking at precisely that is already under way in Britain, involving more than 800 volunteers aged over 50.

One group will receive the Pfizer/BioNTech vaccine followed by AstraZeneca’s. Another will be given the inverse, then results will be compared with individuals who received two doses of a single vaccine.

This approach, known as “heterologous boosting” has shown to work in the past.

“Researchers developing some other vaccines –- like a better TB vaccine –- are looking into heterologous boosting to enhance immunity,” said Peter English, a British public health expert.

“And heterologous boosting is sometimes used in hepatitis B for people who don’t respond well to standard regimes.”

Two recent US studies suggest that a single vaccine dose may work in individuals who have already recovered from COVID-19.

Eleanor Riley, a professor at the University of Edinburgh, said the research was promising.

“However, incorporating this into a mass vaccination program may be logistically complex and it may be safer, overall, to ensure that everyone gets two doses,” she said.

The Russian researchers behind Sputnik V said they are conducting trials on a single-dose vaccine regimen.

And there may soon be another vaccine on the table.