A Department of Veterans Affairs Office of Inspector General audit found that the Veterans Health Administration underestimated the cost of its electronic health records modernization project to the tune of billions of dollars.

The report, released earlier this week, noted that the preparation for the deployment of the Cerner EHR at VA facilities required significant physical infrastructure upgrades, such as electrical work, cabling, heating, ventilation and cooling.

Although VHA developed two cost estimates for those necessary upgrades, the OIG team found that these estimates were not reliable.

“To be reliable, the estimates should be comprehensive, well documented, accurate and credible,” wrote the OIG team in its report.

In fact, its team projected that the VHA’s two formal estimates for infrastructure costs could be off by as much as $1 billion and $2.6 billion.

“The OIG team found that several factors contributed to the lack of reliable estimates, including that an independent cost estimate was not completed as required by VA financial policy,” noted the report.

It pointed to insufficient planning at the start of the program. It wasn’t until six months after the start of the contract award to Cerner, for example, that key VHA staff were “first made aware” of a need for physical infrastructure upgrades.

“Only in November 2019 did [the Office of Electronic Health Record Modernization] and VHA agree on an initial set of infrastructure requirements, and as of January 2021, requirements continued to be defined,” read the report.

The team also found that OEHRM did not include the VHA-provided $2.7 billion estimate for physical infrastructure upgrade costs in the life cycle cost estimate it reported to Congress.

“The costs associated with these upgrades should have been transparently disclosed to Congress as part of the program’s life cycle cost estimate to help alleviate members’ cost uncertainty concerns and advance meaningful oversight and budgeting of the program,” read the report.

The OIG made five recommendations:

The OIG team noted that OEHRM’s executive director, VA’s assistant secretary for management and chief financial officer and VHA’s acting under secretary for health concurred with the recommendations, and provided action plans with target completion dates within 12 months.

The VA’s EHR modernization initiative has been hindered by delays and mishaps over the last year.

Although the COVID-19 pandemic certainly didn’t help matters, the VA had already announced that it planned to delay its Cerner rollout in February 2020.

Then, after its October 2020 rollout at the Mann-Grandstaff VA Medical Center in Spokane, Washington, triggered stakeholder concerns, the agency said it would not move forward with a go-live at a second site in Columbus until a strategic review had been completed.

It is not clear whether these delays will contribute to the cost underestimations outlined in the OIG report.

“Reliable cost estimates for these upgrades are imperative to ensuring that Congress has the information needed to make informed budgetary and investment decisions,” wrote the OIG in its report.

“Within VA, senior leaders depend on estimates to plan program budgets, conduct acquisition activity, and monitor program execution. For these reasons, reporting all program-related costs and ensuring cost estimates are reliably developed [are] critical to the program’s success.” 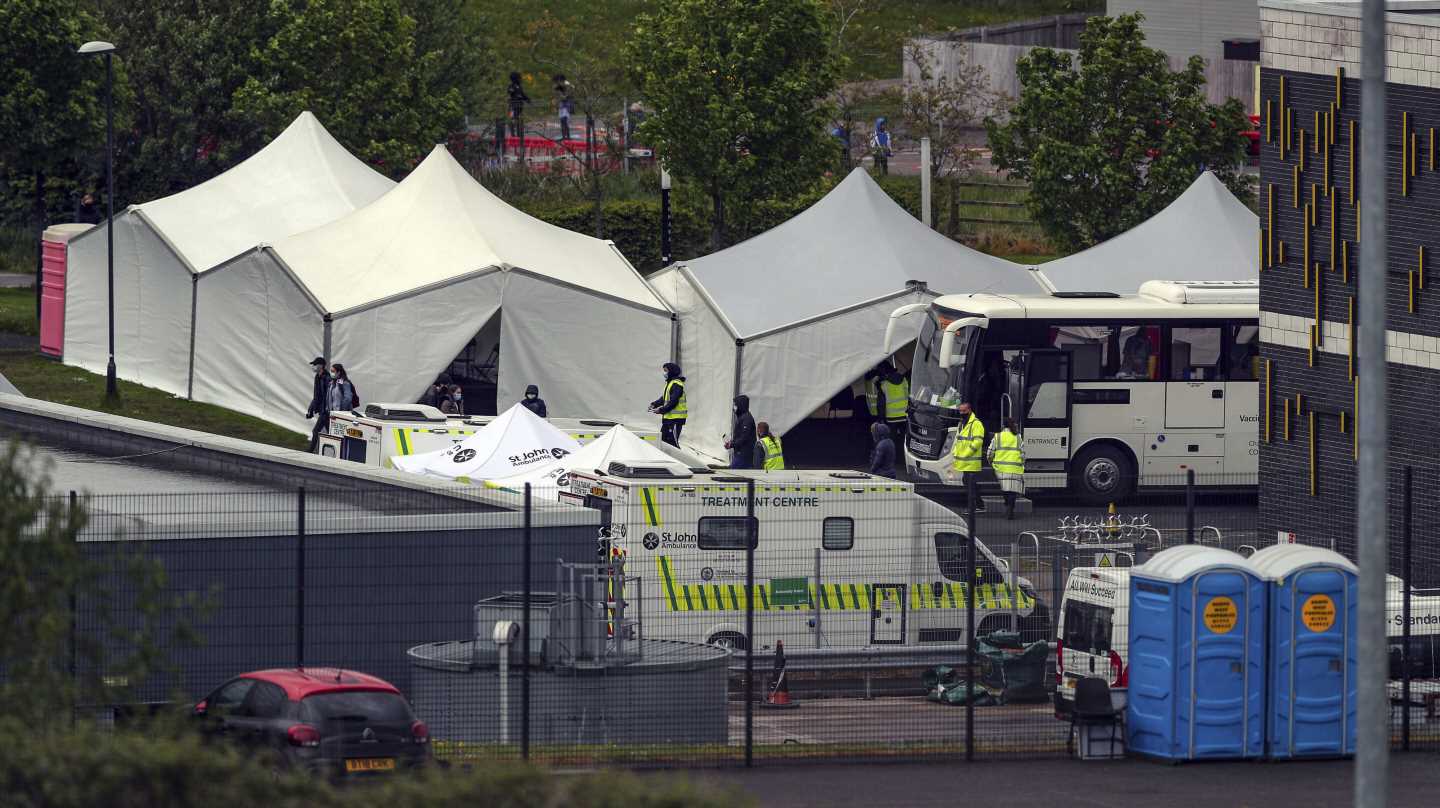