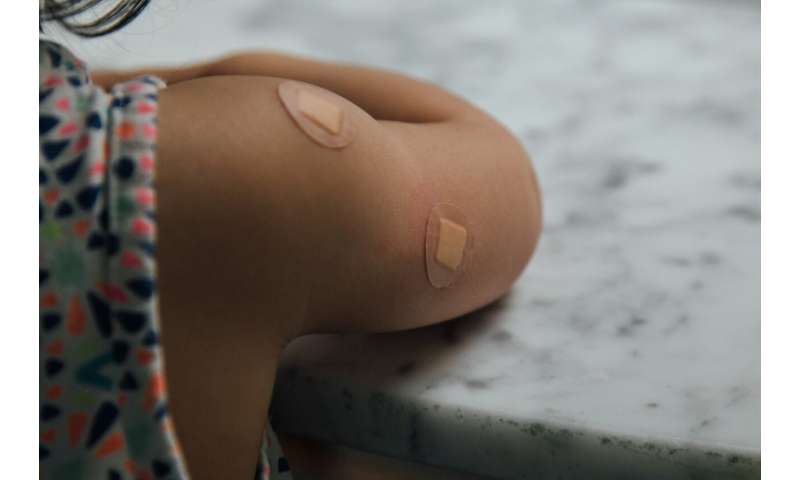 The beginning of vaccinations could be a crucial turning point in the battle against the virus that has claimed more than 255,000 lives in the US, the world’s highest reported toll, since emerging from China late last year.

“Our plan is to be able to ship vaccines to the immunization sites within 24 hours of approval” by the US Food and Drug Administration, Moncef Slaoui, who heads the government’s coronavirus vaccine effort, told CNN.

He pointed to possible dates of December 11-12.

Slaoui estimated that 30 million people would be vaccinated per month starting in January.

‘Herd immunity’ by May?

But top US infectious disease official Anthony Fauci, who said “maybe 20 million people will be able to get vaccinated by the middle to the end December”, warned the situation could get worse before getting better if people fail to take precautions in the coming holiday season.

“We’re in a very difficult situation at all levels,” he told CBS’s “Face the Nation.”

With the Thanksgiving holiday on Thursday normally seeing a huge surge in travel, he said, “We’re really concerned” about “another spike in cases as we get colder and colder and colder into the December month—and then you start dealing with the Christmas holiday.”

FDA vaccine advisors are to meet December 10 to discuss approving vaccines which pharmaceutical firms Pfizer and Moderna say are at least 95 percent effective.

Slaoui said that by May, with potentially 70 percent of the population having been vaccinated, the country could attain “herd immunity,” meaning the virus can no longer spread widely and people can move closer to resuming their pre-coronavirus way of life.

But Fauci, separately, added a note of caution, saying herd immunity would come only if “you get an overwhelming majority of the people vaccinated with a highly efficacious vaccine.”

A recent Gallup poll showed that four in 10 Americans still say they would not get a COVID-19 vaccine, though that is down from five in 10 surveyed in September.

Officials have yet to announce which groups in the population would receive the vaccine first, though health care workers are certain to receive priority, followed by vulnerable groups like the elderly. 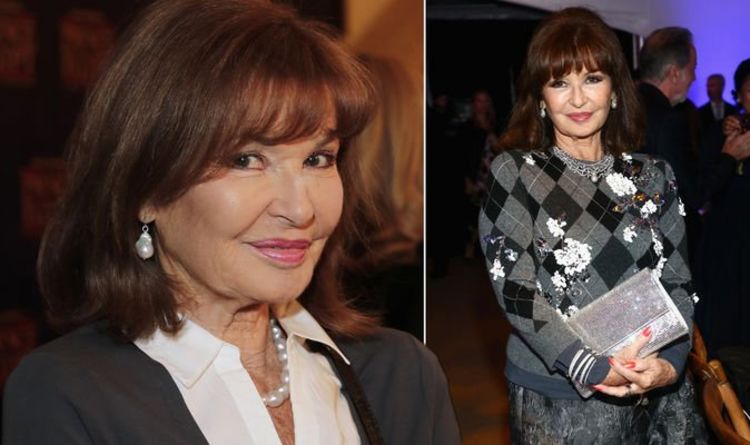 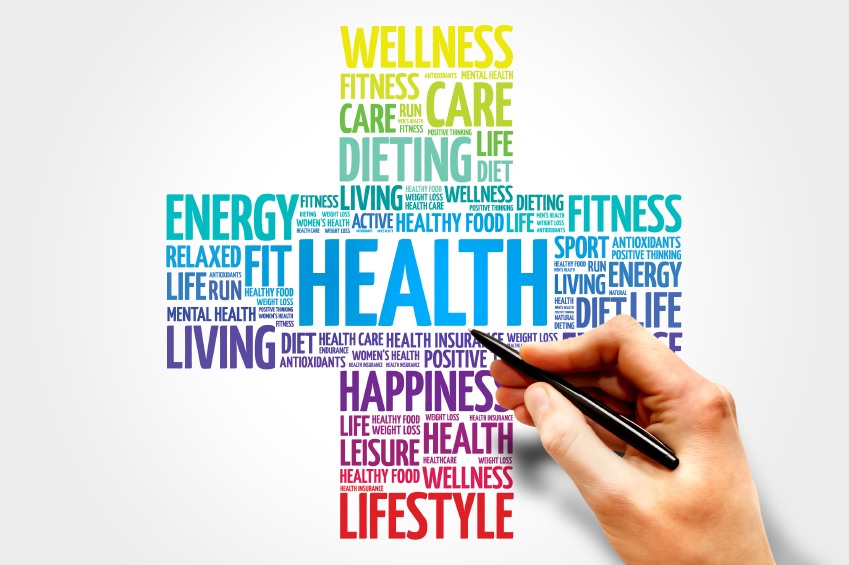 Next post Quinoa vs dalia: An expert reveals what’s the better breakfast option