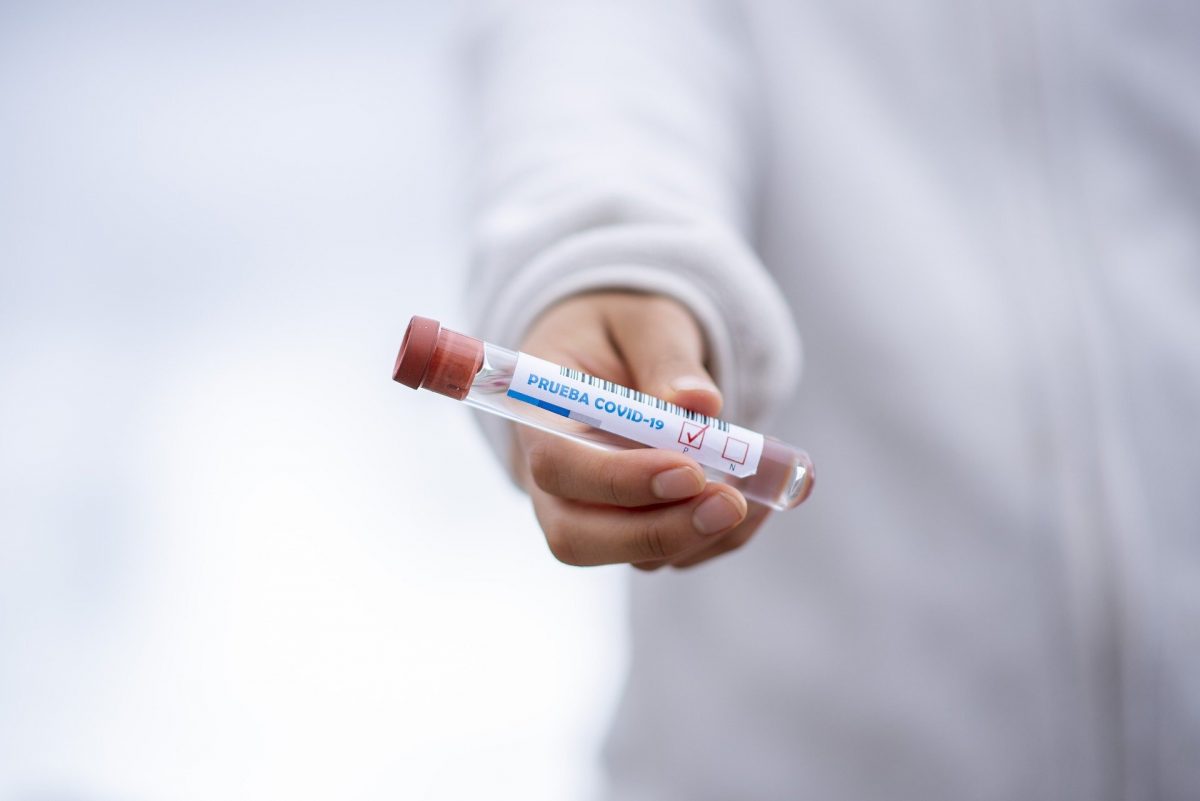 After declining fast for two months, the rate of COVID infections in the United States has leveled off since mid-June thanks to localized spikes in under-vaccinated regions of the country, data showed Monday.

It comes as the highly contagious Delta variant continues to gain traction, now accounting for 35.6 percent of sequenced cases in the past two weeks, according to the covSpectrum tracker. Authorities have said it is poised to soon become the country’s dominant strain.

The seven-day-average of new daily cases has hovered at around 11,500 since June 16, according to the Centers for Disease Control and Prevention, or about 3.5 per 100,000 people.

A clear divide has emerged across the country, with cases rising rapidly in communities that have low rates of vaccination.

For example, the city of Springfield in the midwestern state of Missouri is experiencing a surge of 36.8 new cases per 100,000, and has just 35 percent of its population vaccinated with one or more doses, a dashboard maintained by COVID ActNow showed.

On the other hand, Burlington in the northeastern state of Vermont is seeing just 0.9 new cases per 100,000, and has 71 percent of its population vaccinated with one or more doses.

Nationally, 54 percent of the United States’ 332 million people have received one or more doses while 46.1 percent have had two doses, according to the CDC.

The national immunization drive peaked in mid-April but has been declining since, with vaccine hesitancy much higher in states that lean Republican than those that predominantly vote for Democrats.

Cases dropped steeply across the country from mid-April to the beginning of June, a period that coincided with spring weather and increased socialization outdoors.

The summer heat however has brought more people indoors, where the primarily airborne respiratory illness mostly spreads. Air conditioning contributes by drying out the air and making conditions more favorable for the virus to remain viable.

All of this spells danger for unvaccinated people, who are more exposed than ever in the face of the highly contagious Delta variant.