Among individuals with gastroesophageal reflux disease (GERD), a negative upper endoscopy is associated with decreased risk in incidence and mortality from gastrointestinal cancer. The benefit persisted through 5-10 years following the procedure.

The finding is similar to the survival benefit seen with colonoscopies and colorectal cancer, and may be attributable to endoscopic treatment of premalignant lesions.

“The relatively high incidence rate of upper gastrointestinal cancer in patients with GERD indicates that a one-time upper endoscopy may be beneficial,” wrote the authors, who were led by Dag Holmberg, MD, PhD, of the department of molecular medicine and surgery at the Karolinska Institutet and Karolinska University Hospital, both in Stockholm. The study was published in Gastroenterology.

GERD is the most frequent reason patients undergo an upper endoscopy, but the results are often negative. It is generally a benign condition, but can lead to Barrett’s esophagus, as well as esophageal and gastric cardia adenocarcinoma. Upper endoscopy can identify other esophageal cancers like gastric noncardia cancer and duodenal cancer, which may cause dyspepsia or GERD-like symptoms.

To determine the potential benefit of upper endoscopy, the researchers conducted a population-based, four-nation cohort study that included 1,062,740 individuals with GERD in Denmark, Finland, Norway, and Sweden. The data were gathered from national patient registries, cancer registries, and cause of death registries. The study encompassed data from 1979 through the end of 2018.

The median age was 58 years, and 52% of participants were women.

The researchers defined a negative endoscopy as no diagnosis of gastrointestinal cancer within 6 months of the procedure; 69.3% of procedures were negative.

Participants with a negative endoscopy had a lower risk of being diagnosed with upper gastrointestinal cancer during the follow-up period (adjusted hazard ratio, 0.45; 95% confidence interval, 0.43-0.48). The reduction in risk was similar across age sexes and age groups, but among procedures performed after 2008, the risk reduction was even higher (aHR, 0.34; P < .001).

The effect was strongest in the first year after the procedure, but it persisted out to 5 years before returning to baseline risk levels.

A negative endoscopy was also associated with decreased mortality risk from upper gastrointestinal cancer versus those who hadn’t had an endoscopy (aHR, 0.39; 95% CI, 0.37-0.42). The protective value continued for at least 10 years.

The rapid return to baseline risk was notable, and different from what occurs after negative colonoscopies. However, new tumors can readily form within one year, and the risk may reflect early malignant or premalignant lesions that were missed during the procedure.

In fact, a meta-analysis found that 11.3% of upper gastrointestinal cancers had escaped detection during an endoscopy in the previous 3 years before diagnosis, and case reviews of patients diagnosed with gastrointestinal cancer soon after an upper endoscopy usually reveal suspicious or indeterminate results that the endoscopist or pathologist missed.

Quality indicators for upper endoscopy include procedure time, rate of targeted biopsies, and computer-aided detection, but it isn’t clear what impact these measures have on outcomes. However, the greater risk reduction found with endoscopies performed more recently suggests that newer quality indicators and technological improvements may be improving outcomes.

The relatively low incidence of esophageal and gastric cancer in Western countries has discouraged widespread adoption of endoscopic screening, but the researchers point out that the risk of gastrointestinal cancer among individuals with GERD is similar to the risk of colorectal cancer in the 60-69 age group in the United States, for whom colonoscopy is recommended.

“The present study indicates that upper endoscopy may be beneficial for patients with GERD, but to make upper endoscopy screening more cost beneficial at its initiation, the target group may be limited to include patients at highest risk of cancer. Such previous cost-effectiveness studies have indicated that endoscopy is cost effective in men at aged 50 years or older with chronic GERD,” the authors wrote.

The study was funded by Swedish Research Council and Swedish Cancer Society. The authors disclosed no relevant conflicts of interest. 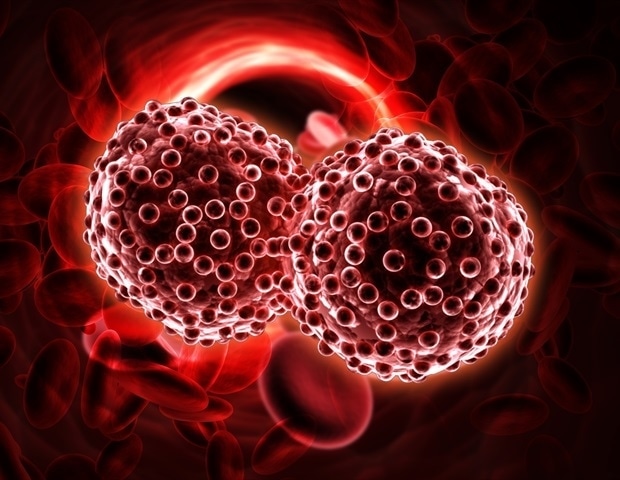