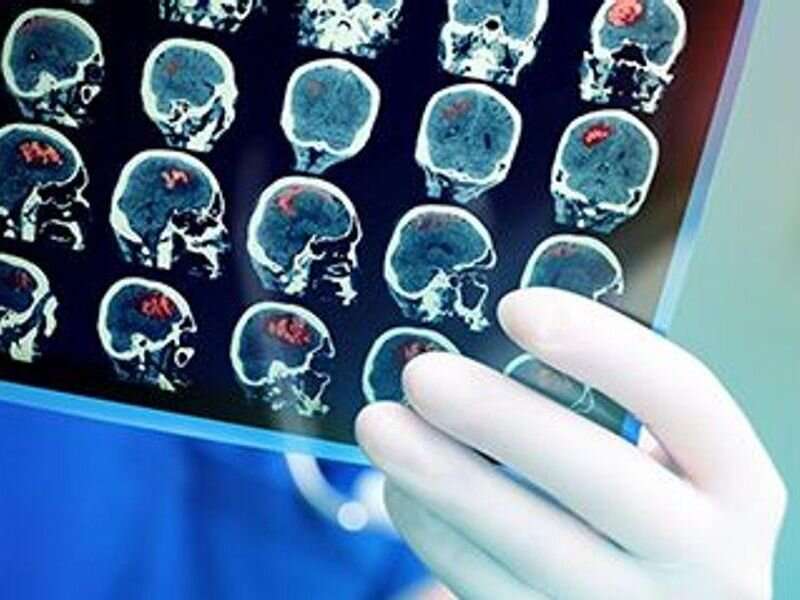 (HealthDay)—Use of the 2018 updated Brain Injury Guidelines (uBIG) potentially could decrease the need for transfers of Canadian patients with complicated mild traumatic brain injury (mTBI), according to a study published online Jan. 25 in the Journal of Neurosurgery.

Jean-Nicolas Tourigny, from the Université Laval in Quebec, and colleagues reviewed the medical records of patients with complicated mTBI who were aged 16 years or older and presented between September 2016 and December 2017 to validate the sensitivity and specificity of the uBIG for predicting the need for interhospital transfer.

Data were included for 477 patients: 8.4 percent received neurosurgical intervention and 3 percent died due to their mTBI. Overall, 8, 35, and 56 percent of patients were classified as uBIG-1, uBIG-2, and uBIG-3, respectively. The researchers found that none of the patients in uBIG-1 underwent neurosurgical intervention or died from their injury; the sensitivity and specificity for predicting the need for a transfer were 100 and 9.4 percent, respectively. The number of transfers could potentially be reduced by 6 to 25 percent with use of uBIG. 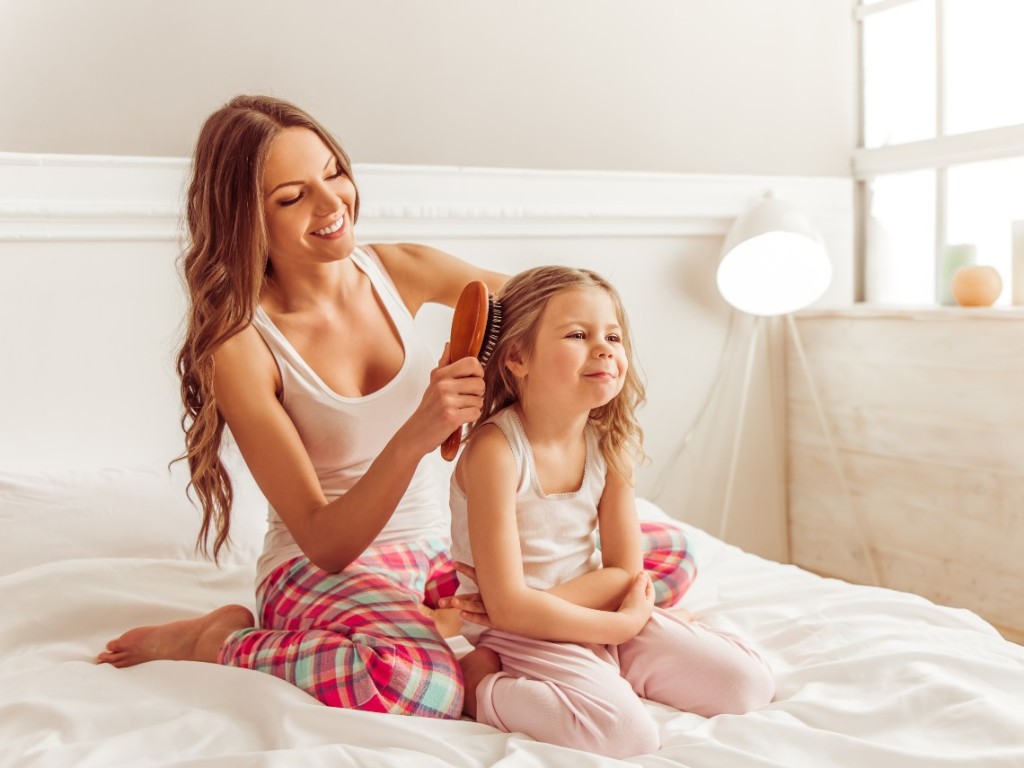 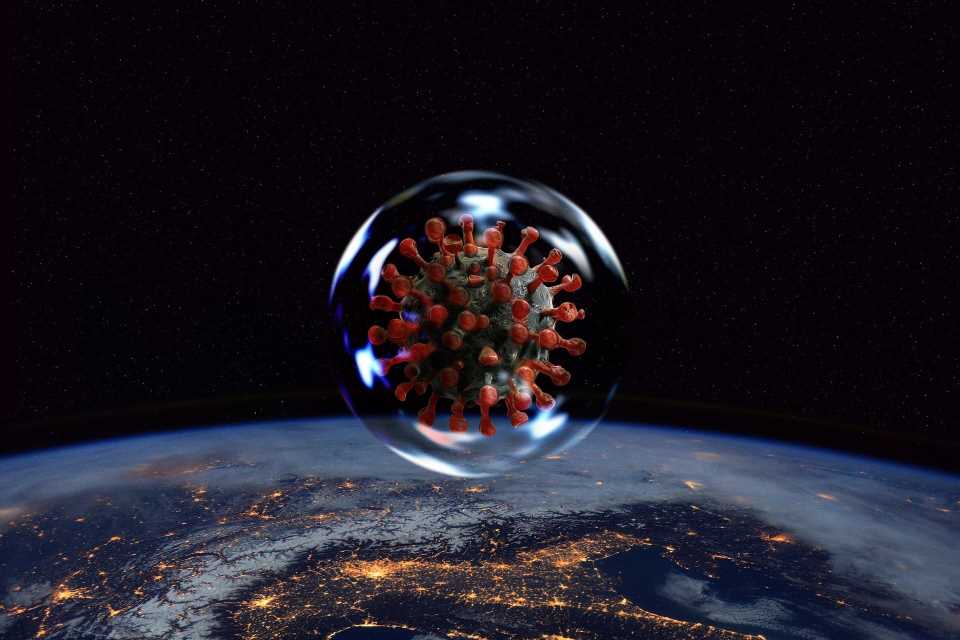