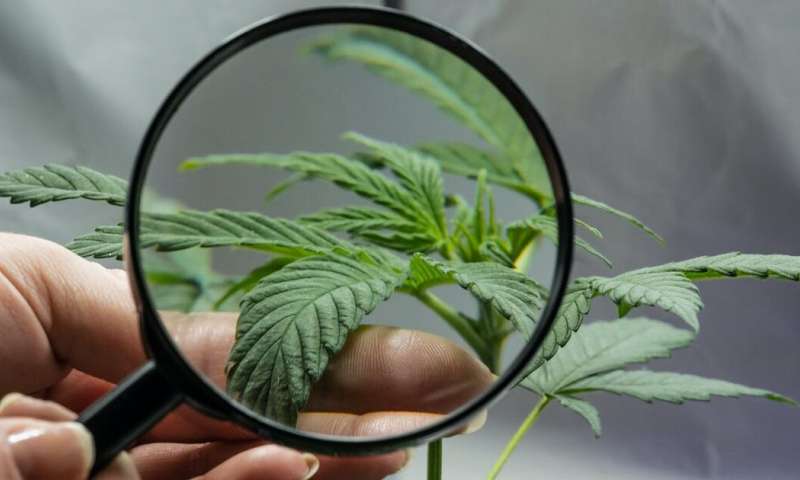 The latest poll shows a drop in support by New Zealanders for the recreational use of cannabis ahead of next month’s referendum on the issue.

The 1 NEWS Colmar Brunton Poll found only 35% of people polled said they supported the bill, down from 40% in June’s poll. Those who said they did not support the bill were at 53%, up from 49% in June. Another 11% either did not know or refused to answer.

Other polls had earlier shown a close vote, neck and neck, too close to call.

National leader Judith Collins says the party caucus will vote no in the referendum. Prime Minister Jacinda Ardern has maintained a strict “no comment” on her voting intentions, despite admitting she once smoked cannabis “a long time ago”.

So with less than a month to go to the vote, if you’re undecided, here’s a list of the pros and cons of what the consequences could be.

Establishing a legal cannabis industry creates a range of skilled and unskilled jobs. It could generate more than NZ$640 million in tax revenue for the NZ government.

The cannabis industry is one of the fastest-growing job markets in the United States. In one year, cannabis retailers netted the state of Massachusetts US$393 million in gross sales.

Two years after launching a legal cannabis market, California has surpassed US$1 billion in tax revenue.

Prohibition has not stopped New Zealanders from using cannabis. Research shows 15% of men and 8% of women in NZ used cannabis over a 12-month period in 2012-13.

Legalizing cannabis could save the NZ justice system a staggering NZ$11.4 million a year. Not to mention the social benefit of no longer incarcerating non-violent, otherwise law-abiding citizens who then have to cope with a life-long criminal record.

Māori have higher rates of cannabis use than non-Māori. Even accounting for higher usage rates, research found Māori are more likely to be convicted on cannabis charges then non-Māori.

By legalizing cannabis, use becomes an issue of health and social welfare rather than a criminal one.

Cannabis is used as therapy for a number of health applications. It has been legally available for medical use in NZ since April 2020.

Cannabis is used to treat nausea and vomiting, the common side effects of cancer treatment. It may be a therapy to treat epileptic seizures.

It has been used to treat muscle spasms among those with multiple sclerosis. It has also helped people alleviate chronic pain, headaches and anxiety.

If cannabis is legalized for recreational use, those using it for medical purposes will have greater access at a more affordable price.

A standard requirement for legalized cannabis markets includes product testing, which means consumers know more about the products they are using.

Cannabis bought off the street can contain fungus, harmful substances, mold and pesticides. Mandatory testing ensures the cannabis is free of toxins.

To protect children in the United States from exposure to cannabis, Alaska, Colorado, Oregon and Washington all passed child-resistant packaging regulations.

Under New Zealand’s referendum, any retailers who sell cannabis to people aged under 20 would face serious penalties. To further deter youth, the NZ Drug Foundation, which is leading a yes vote, unequivocally supports the referendum’s inclusion of advertising bans.

5. Takes money away from street gangs

Over the past two-and-half years, street gangs in New Zealand have grown by more than 30%. The illegal cannabis market, estimated to be worth NZ$1–3 billion, potentially funds these gangs to some extent.

In Colorado in the US, 90% of the cannabis market is supplied under regulation. Over the past decade there, cannabis seizures by border control are at their lowest levels and their value has reduced by millions of dollars.

Legalizing cannabis places control of the market in the hands of the government rather then criminals.

1. Unknown costs for society and taxpayers

The long-term health effects are not fully understood. Similar to tobacco, the negative health consequences of cannabis might not be realized for decades. Again, in Colorado, for every cannabis tax dollar raised, its citizens spend US$4.50 to offset the negative effects of legalization.

2. It will turn NZ’s youth to other drugs

A Christchurch Health and Development study shows adolescent weekly users of cannabis were 100 times more likely to use other illicit drugs.

Concerns have been raised about the level of influence the cannabis industry has over the drafting of legislation since its motivation is profit maximization, not public health.

A 25-year study in Norway shows workers who use cannabis are less dedicated to their work than those who don’t.

In the US, cannabis use by employees leads to increases in absenteeism, accidents, job turnover and worker compensation claims.

4. Bad for the environment

When grown hydroponically, yearly greenhouse gas emissions in the US equal that of 3 million cars.

5. Property prices could rise, or fall

Once again in Colorado in the US, legalizing cannabis was found to increase the value of property prices by up to 6%.

A separate study in Colorado found house prices could increase by up to 8.4% if they were within 160m of a retail outlet selling cannabis.

But 42% of Canadians believe a cannabis retailer will negatively affect their home values.

The median housing market price in NZ recently rose by 12% in one year. Further sharp growth could price many out of the market. 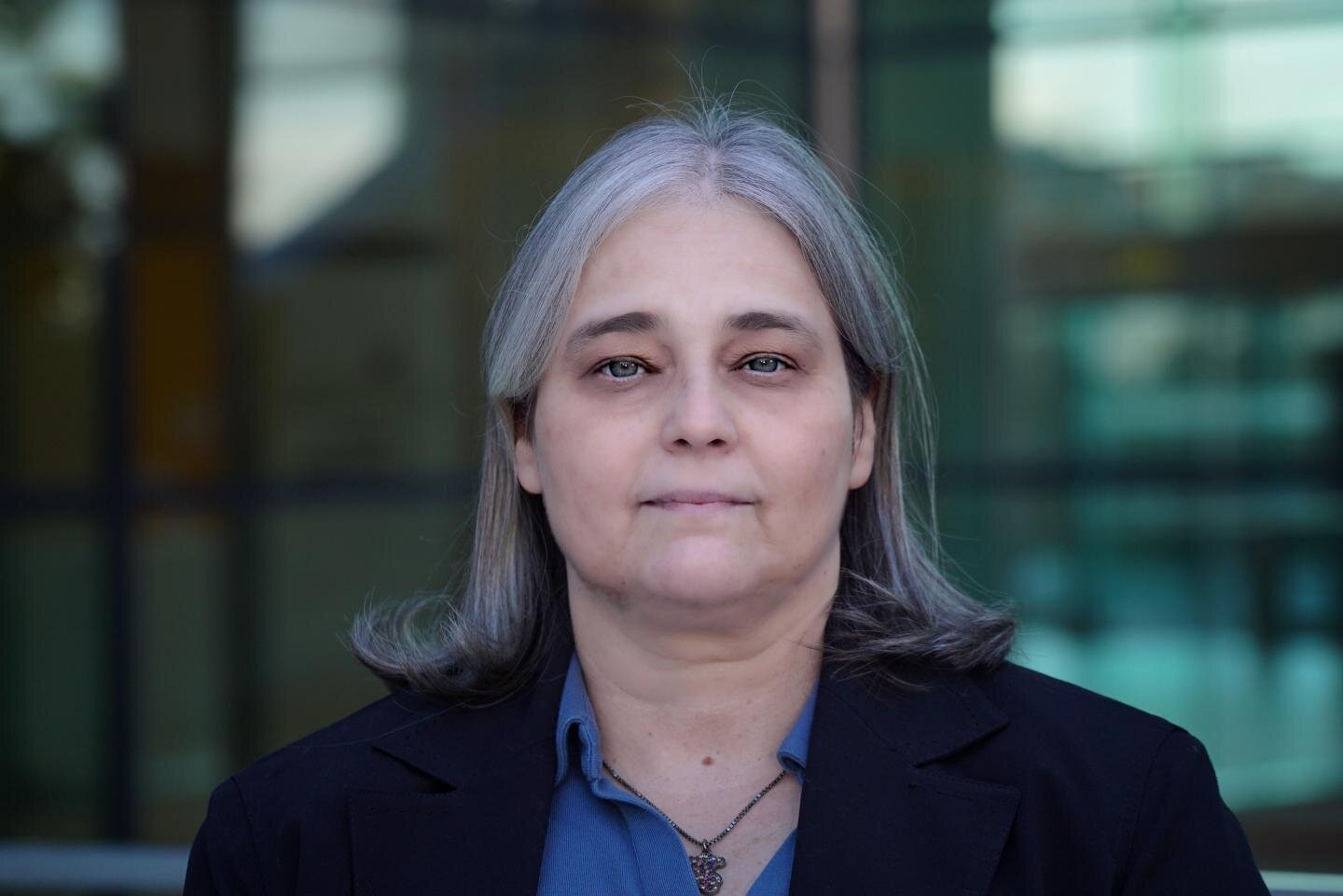 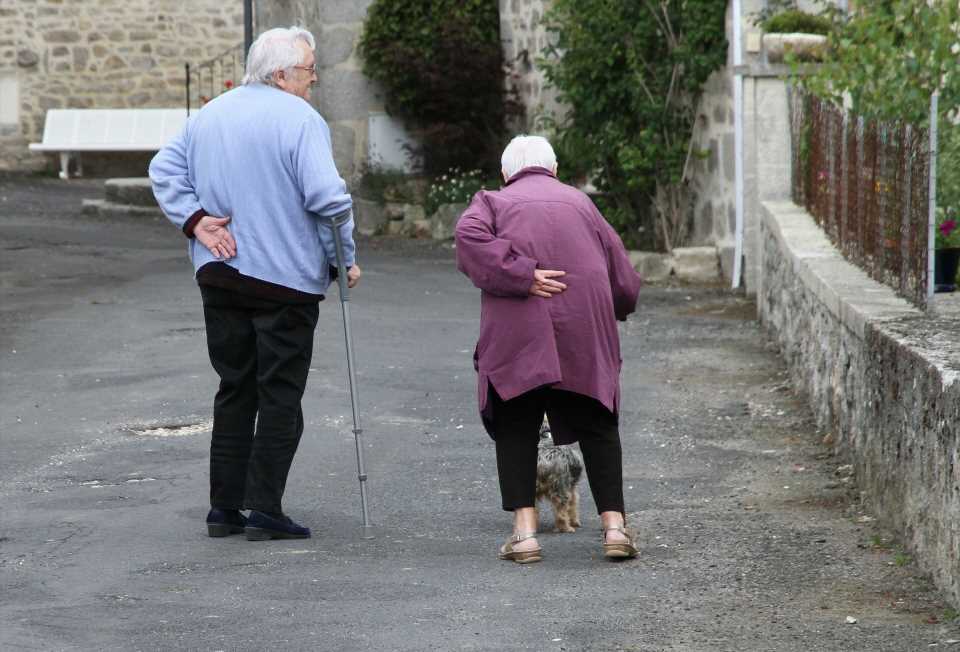