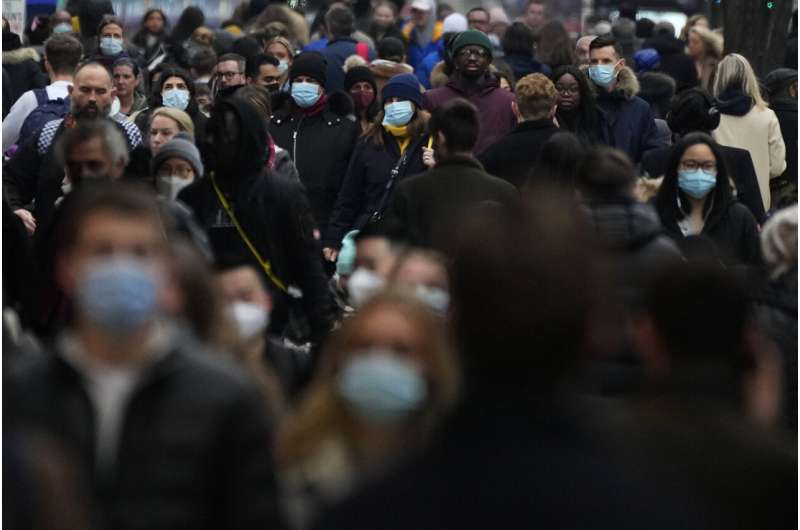 People with COVID-19 won’t be legally required to self-isolate in England starting in the coming week, the U.K. government has announced, as part of a plan for “living with COVID” that is also likely to see testing for the coronavirus scaled back.

Prime Minister Boris Johnson said ending all of the legal restrictions brought in to curb the spread of the virus will let people in the U.K. “protect ourselves without restricting our freedoms.” He is expected to lay out details of the plan in Parliament on Monday.

“I’m not saying that we should throw caution to the winds, but now is the moment for everybody to get their confidence back,” Johnson told the BBC in an interview broadcast Sunday.

But some of the government’s scientific advisers said it was a risky move that could bring a surge in infections and weaken the country’s defenses against more virulent future strains.

Wes Streeting, health spokesman for the main opposition Labour Party, accused Johnson of “declaring victory before the war is over.”

A reminder that the coronavirus remains widespread came with the news that Queen Elizabeth II tested positive for COVID-19 on Sunday. Buckingham Palace said the 95-year-old monarch was experiencing mild, cold-like symptoms. 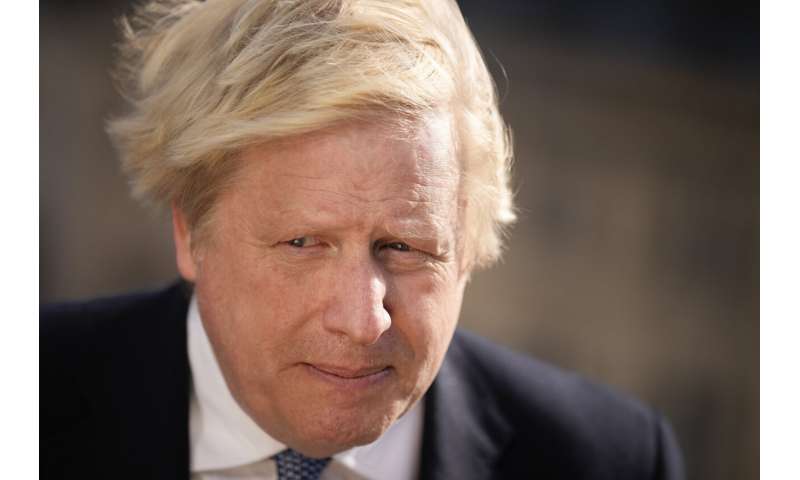 Johnson’s Conservative government lifted most virus restrictions in January, scrapping vaccine passports for venues and ending mask mandates in most settings apart from hospitals in England. Scotland, Wales and Northern Ireland, which set their own public health rules, also have opened up, although more slowly.

A combination of high vaccination rates in the U.K. and the milder omicron variant means easing restrictions didn’t lead to a surge in hospitalizations and deaths. Both are falling, though the U.K. still has Europe’s highest coronavirus toll after Russia, with more than 160,000 recorded deaths.

In Britain, 85% of people age 12 and up have had two vaccine doses and almost two-thirds have had a third booster shot.

Now the Conservative government says it will remove “all remaining domestic COVID regulations that restrict public freedoms” as part of a “move away from government intervention to personal responsibility.”

The legal requirement to isolate for at least five days after a positive COVID-19 test will be replaced with advisory measures, and the coronavirus will be treated more like the flu as it becomes endemic.

The new plan foresees vaccines and treatments keeping the virus in check, though the government said “surveillance systems and contingency measures will be retained” if needed.

“COVID will not suddenly disappear, and we need to learn to live with this virus and continue to protect ourselves without restricting our freedoms,” Johnson said. 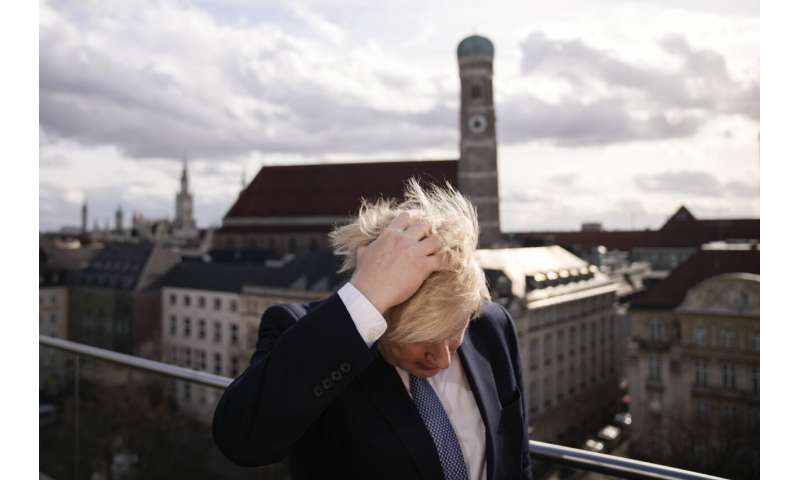 The announcement will please many Conservative Party lawmakers, who argue that the restrictions were inefficient and disproportionate. It could also shore up Johnson’s position among party lawmakers, who have been mulling an attempt to oust him over scandals including lockdown-breaching government parties during the pandemic.

But scientists stressed that much remains unknown about the virus, and future variants that may be more severe than the currently dominant omicron strain.

The New and Emerging Virus Threats Advisory Group, which advises the government, said last week that the idea viruses become progressively milder “is a common misconception.” It said the milder illness associated with omicron “is likely a chance event” and future variants could be more severe or evade current vaccines.

Epidemic modelers who advise the government also warned that “a sudden change, such as an end to testing and isolation, has the scope to lead to a return to rapid epidemic growth” if people throw caution to the wind.

Scientists also cautioned against scrapping free rapid coronavirus tests, which have been distributed by the millions during the pandemic. Health officials say the mass testing has played an important role in slowing the spread of the virus.

Scientists are also concerned the government might end the Infection Survey conducted by the Office for National Statistics, which is considered invaluable because it tests people whether or not they have symptoms. 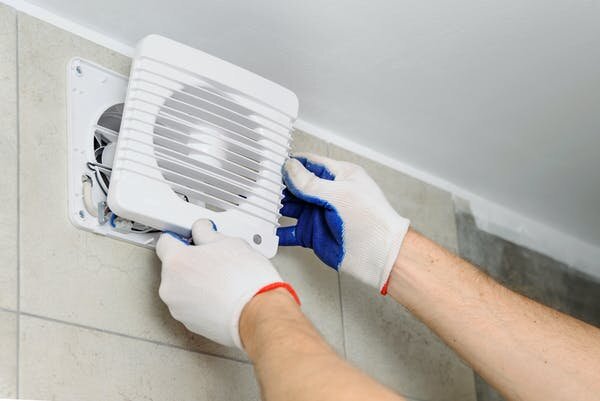