I got pregnant four years ago, when I was 26, and had an abortion in my first trimester. At the time, I wasn’t in a position financially or emotionally to be a parent. I was unemployed, and I knew that choosing to have a child would make it very hard to get a job in the near future. I wasn’t in a living situation where I had room for a baby.

I didn’t feel ashamed about having an abortion. It was an easy decision for me. But as a non-binary transgender person, my abortion experience led to a lot of gender dysphoria. Every clinic had the word women’s in the name, all the pamphlets used gendered language and featured images of gender-conforming people, and clinicians were kind but didn’t understand trans and non-binary experiences. It felt dehumanizing. I had to emotionally disconnect from the experience entirely because of how gendered it was. 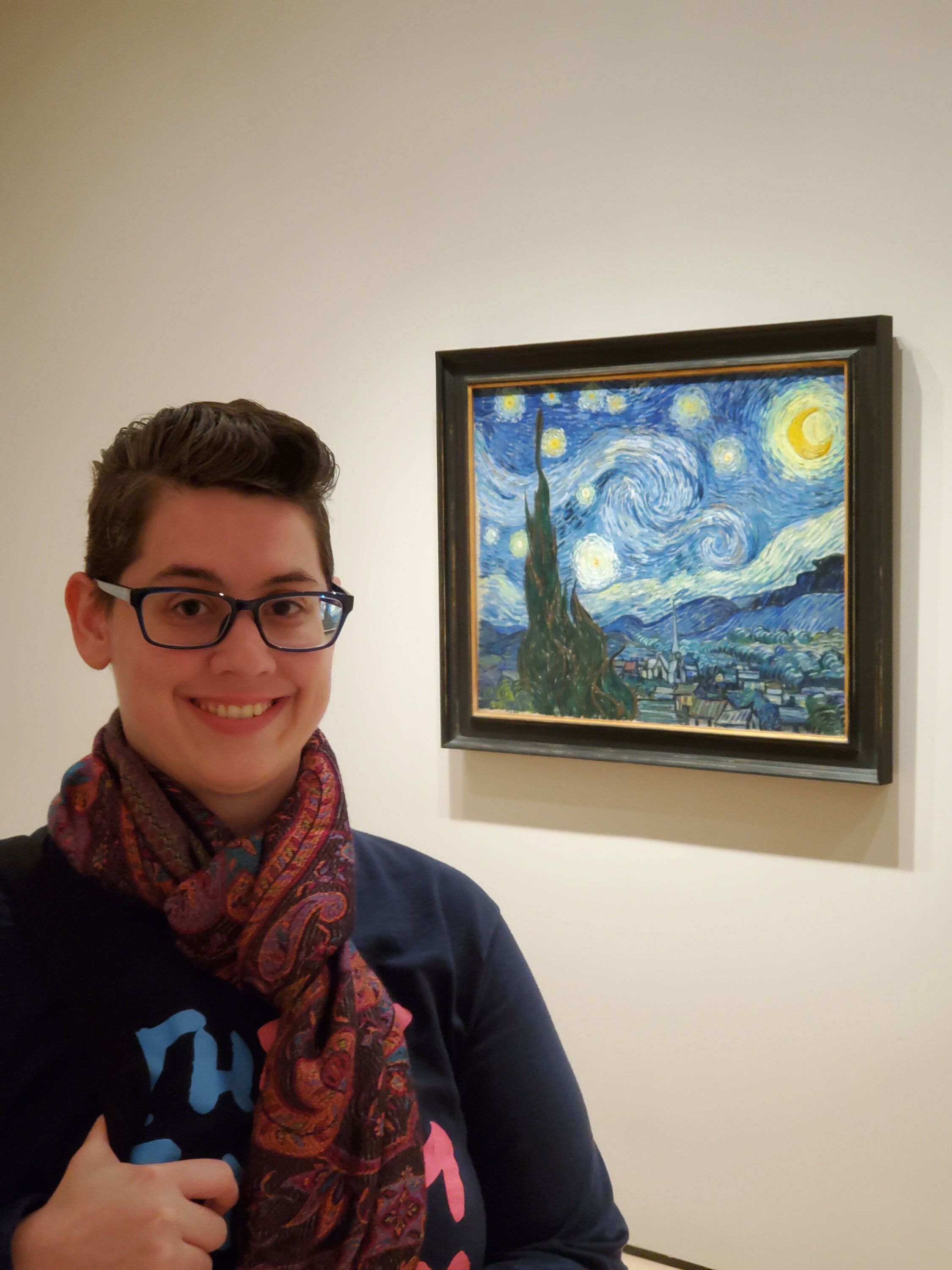 Still, I feel so lucky that I had the means to have an abortion. My life would be so different without it. Since then, I’ve gotten married, found a job I really love, adopted a second cat, and have had the time and energy to pursue the activism, hobbies, and lifestyle I enjoy.

I even started volunteering with an abortion fund to help drive people who need abortions to their appointments. I’m so happy with where I am in life, and I recognize that that’s because I was afforded bodily autonomy when I needed it.

Before and after the procedure, I talked a lot to my friends about it, and they helped me articulate my feelings about the gender dysphoria I experienced and held space for me, which helped me come to a place where I could talk about the experience more openly.

I spoke publicly about my abortion for the first time about a year later at a gala for the abortion fund I volunteer for. I knew there wouldn’t be media coverage, so it felt safe enough for me to discuss it without worrying that it would get back to people I hadn’t told. The very first time I told my abortion story on stage, I spoke in front of several local activists I really admired, the doctor who performed my abortion, and Texas politician Wendy Davis. Go big or go home!

“When we talk about abortion, using gender-neutral language matters.”

I truly became comfortable sharing my abortion experience when I joined We Testify, an organization dedicated to telling abortion stories and advocating for leadership and representation to support people who have abortions, in 2019. For the first time, I got to be in a room where everyone had had an abortion. It was so empowering. I didn’t feel alone anymore. And I wanted other trans people who had had abortions to feel the same way I did. I had a purpose and a platform. That was when I decided to speak out to a wider audience.

I’m open about my abortion because I want the world to see that people like me exist. Trans and non-binary people get pregnant and have abortions—and that doesn’t invalidate their gender. And they’re deserving of care that affirms their gender. I felt like the only trans person on earth who was getting an abortion, and that’s just not true. We’re part of this movement.

There is so much clinics can do to become more inclusive of all genders. Abortion providers should be educated on transgender health care so that they can be aware of any differences due to testosterone hormone replacement therapy. They can adopt gender-neutral languagewhen talking to patients. I’d love to see forms that prominently feature the chosen name, with an optional pronoun field, instead of just the legal name. Clinics can make sure that all the paperwork, aftercare instructions, and pamphlets they use feature gender-neutral language and imagery. They could also take a look at the clinic decor and make sure that feels inclusive as well. 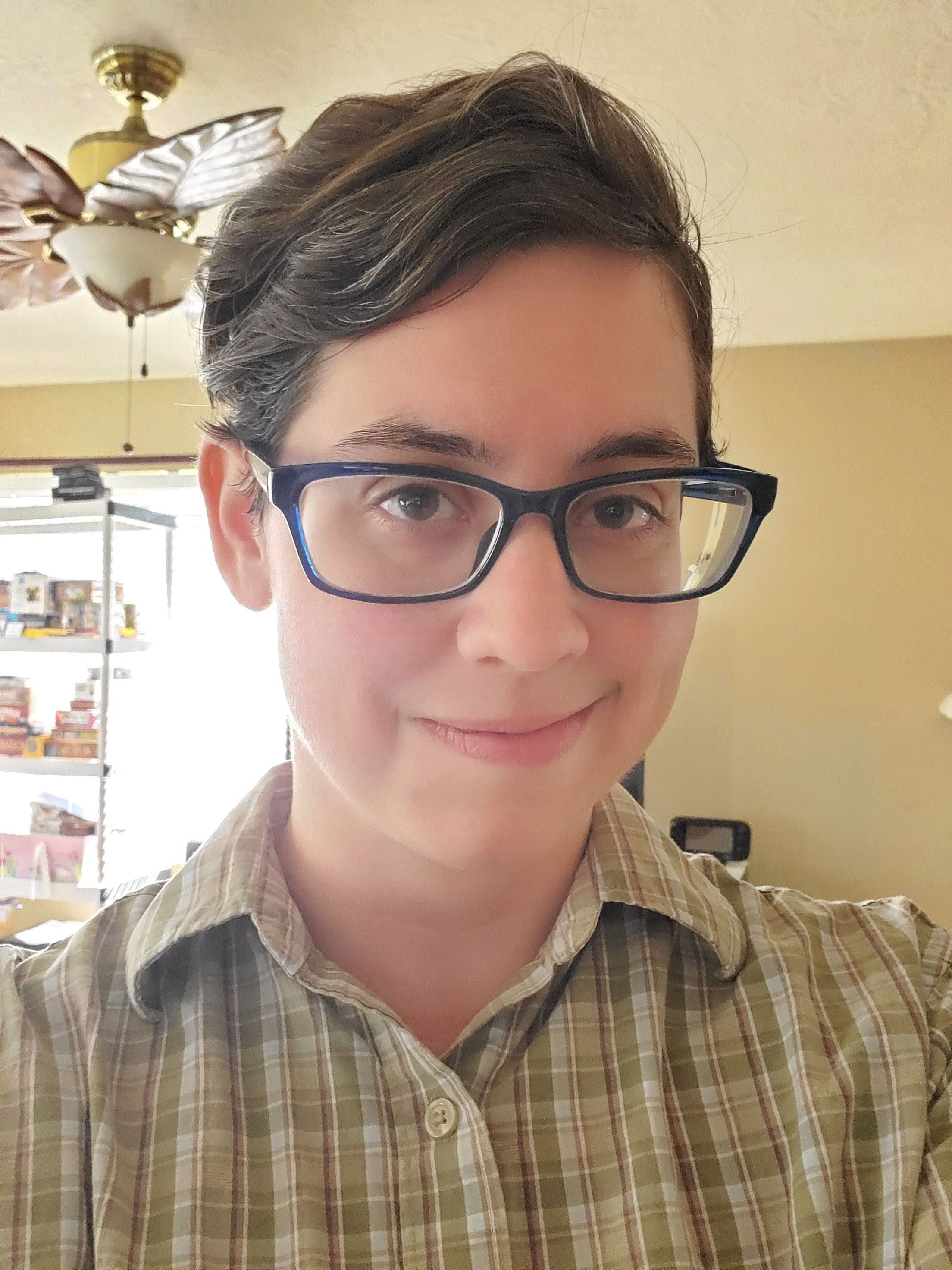 The most important thing allies can do is to make sure that transgender voices are heard when we talk about abortion care. I am only one trans person, and I know that other trans people have great ideas to share as well. I can’t speak for everyone, and I don’t want to! I’d like for more trans people to be given a platform, and I’d like for researchers to include us in their studies. We need more research specifically on transgender people’s experiences and needs.

The good news is that some abortion clinics are implementing training on the needs of transgender patients. I would love to see this become a widespread practice. Trans people get abortions, and their needs in this space matter.