The U.S. has topped 4,000 daily deaths from the coronavirus for the first time, breaking a record set just one day earlier, with the surge being driven in several Sun Belt states that experienced spikes over the summer.

The tally from Johns Hopkins University shows the U.S. had 4,085 deaths Thursday. The U.S. had nearly 275,000 new coronavirus cases on the same day.

The numbers are another reminder of the worsening situation following travel for holidays and family gatherings, along with more time indoors during the winter months.

Cases and deaths are soaring in California, Arizona, Texas and Florida. Those four states had a combined nearly 1,500 deaths and 80,000 cases on Thursday—figures that were comparable to nationwide totals in October.

Many hospitals in Los Angeles and other hard-hit areas are struggling to keep up and warned they may need to ration care as intensive care beds dwindle. Many nurses already stretched thin are now caring for more patients than typically allowed under state law after the state began issuing waivers that allow hospitals to temporarily bypass a strict nurse-to-patient ratio law.

The biggest fear is that hospitals will be tipped into rationing care in a few weeks when people who ignored social distancing rules to gather with friends and relatives for Christmas and New Year’s Eve start showing up for medical care.

In Los Angeles County at the Henry Mayo New Hall in Valencia, nurse Nerissa Black says her hospital is overwhelmed with patients, comparing the situation to New York at the beginning of the pandemic.

She has worked there for seven years and staffs the telemetry unit where she is assigned six patients. She essentially can spend 10 minutes with each of them per hour, which includes the time it takes for her to change her personal protective equipment and document and coordinate their care.

“It’s very hard to decide which one should I go see first: the patient who has chest pain or the patient whose oxygen level is dropping,” she said, speaking on a day when she where she wasn’t working after getting the second shot of the Pfizer vaccine.

At St. Joseph Hospital south of Los Angeles, nurses in the COVID-19 ward describe being overwhelmed as the death toll mounts.

“Just today we had two deaths on this unit. And that’s pretty much the norm,” said Caroline Brandenburger. “I usually see one to two every shift. Super sad.”

“They fight every day, and they struggle to breathe every day even with tons of oxygen. And then you just see them die,” Brandenburger said. “They just die.”

The outbreak has taken another turn for the worse in Arizona, with the state now leading the nation with the highest COVID-19 diagnosis rate over the past week. From Dec. 30 to Jan. 6, one in every 115 people was diagnosed with the virus.

More than 132,000 people nationwide are hospitalized with the virus. 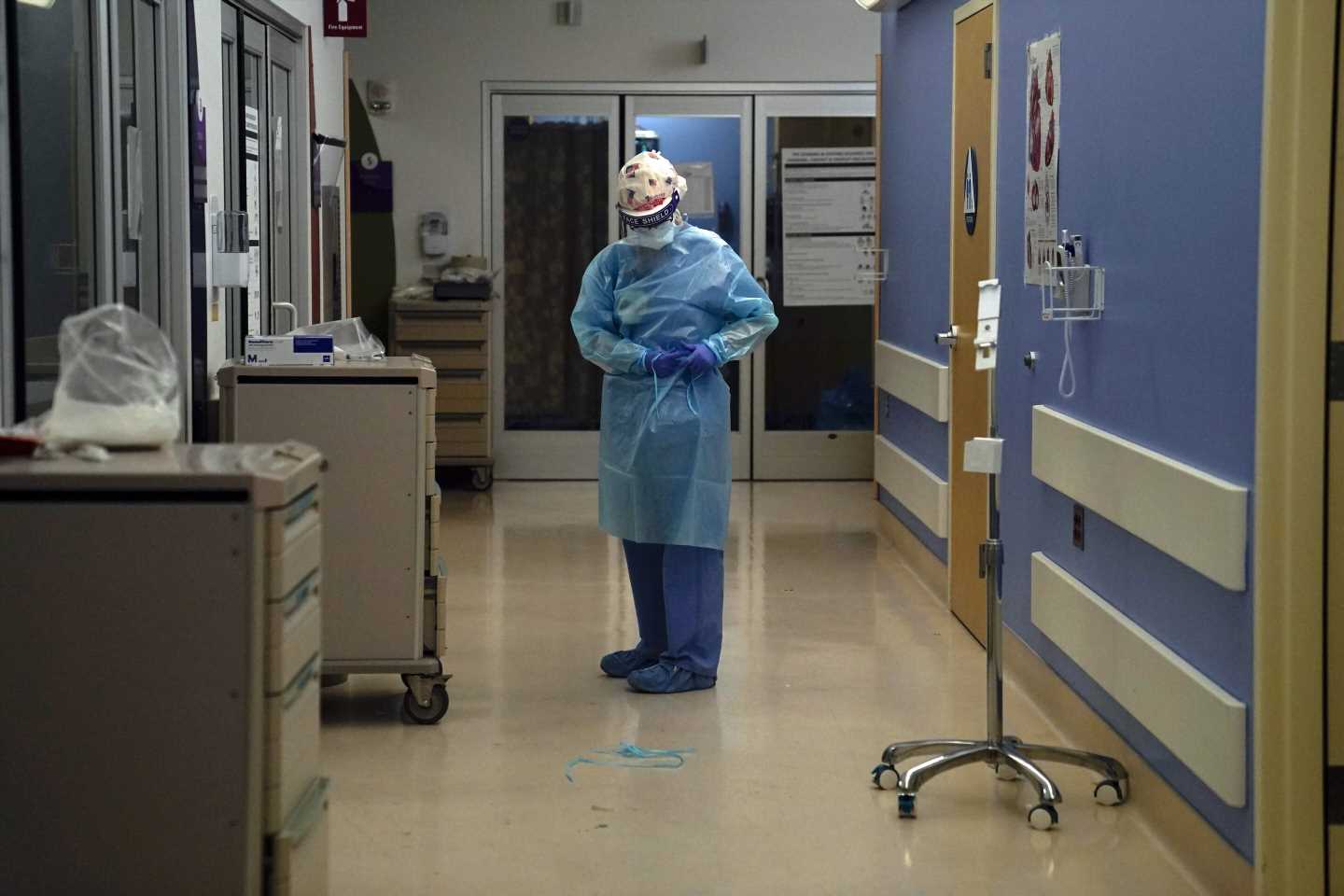 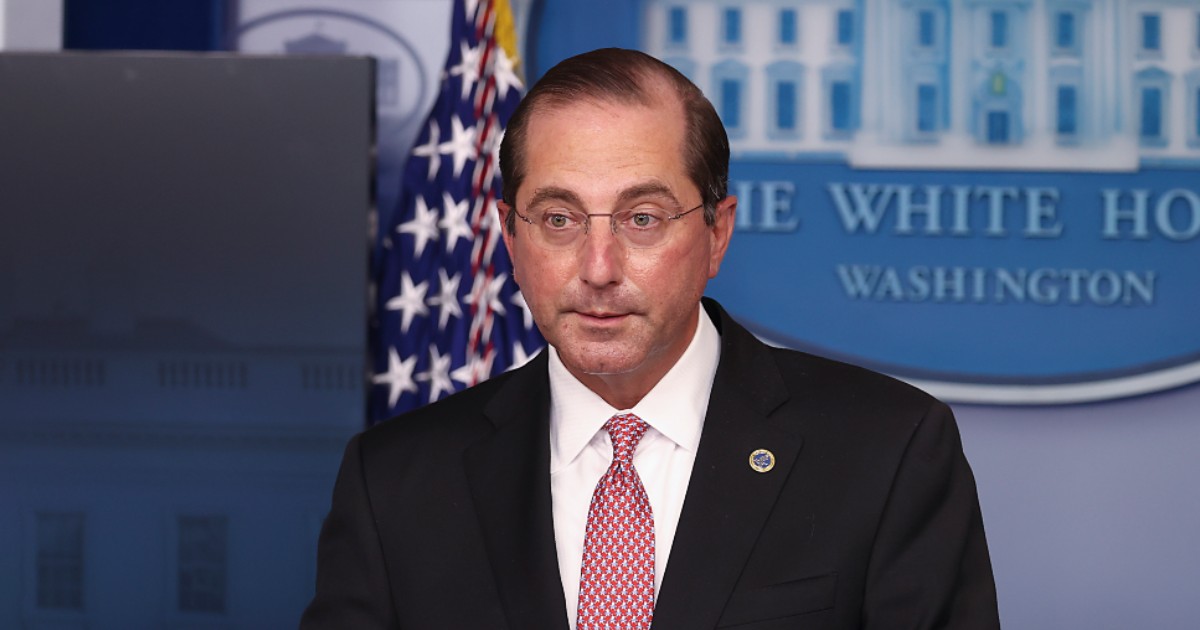