Skip to the content
Trending Tags
Health in COVID-19 of the for US and A study
FILE PHOTO: Vials of the Pfizer-BioNTech vaccine against the coronavirus disease (COVID-19) are seen during a mass vaccination rollout in Ronda, Spain February 11, 2021. REUTERS/Jon Nazca

(Reuters) – The White House said on Tuesday that the government will distribute around 18.5 million doses of COVID-19 vaccines this week, fewer than last week because no new doses of Johnson & Johnson’s vaccine are ready to be sent out.

White House press secretary Jen Psaki said at a news briefing that the U.S. government plans to distribute 15.8 million doses of the Pfizer/BioNTech and Moderna vaccine to states, tribes and territories, along with 2.7 million doses going to pharmacies.

J&J’s manufacturing has been slower than expected, and the company was not expected to be able to deliver any doses of its vaccine this week. It is expected to resume shipments of the vaccine later in March.

As of Tuesday morning, more than 123 million doses of the vaccines had been distributed in the United States and 93.7 million shots had been administered, according to data from the U.S. Centers for Disease Control and Prevention. 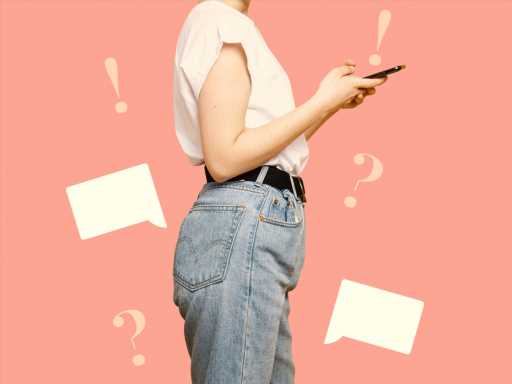 Previous post Wellness TikTok Is Obsessed With 'Hormone Balance' — But Is That Even A Thing? 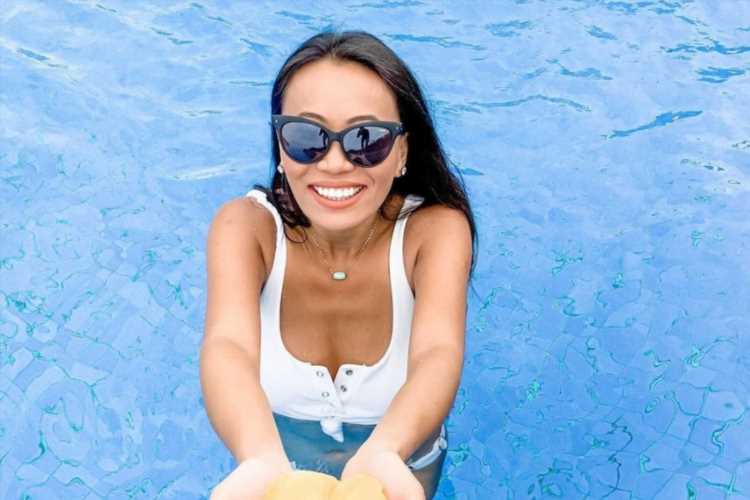 Next post ‘Bling Empire’s’ Kelly Mi Li Doesn’t Follow A Specific Diet. Here’s What She Eats In A Day