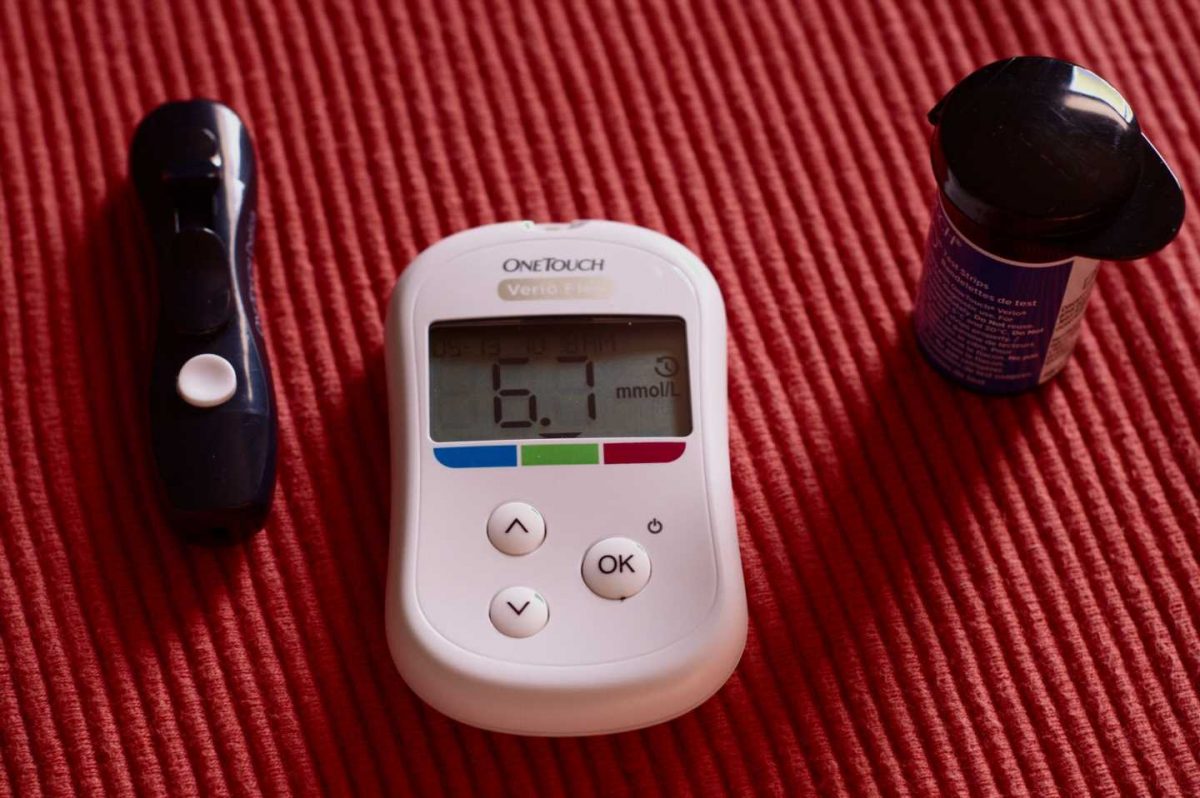 The study—published in Diabetes Care and led by the University of Glasgow—found the diabetes drug classes GLP-1 receptor agonists and SGLT2 inhibitors may work better at lowering the risk of heart attack and stroke, and heart failure and death from heart disease, respectively.

People with an Asian background, including South Asian and East/Southeast people, experience a greater burden of type 2 diabetes compared with those with a White background.

Of the antihyperglycemic drug classes used to treat diabetes, drug classes GLP-1 receptor agonists and SGLT2 inhibitors are the only ones to show consistent benefits in cardiovascular outcomes. In this study, researchers meta-analyzed data from six trials of SGLT2is; four diabetes trials and two heart failure outcome trials. They also analyzed data from six diabetes outcome trials for the GLP-1 receptor agonist class.

The study found a greater benefit of GLP-1RA therapy on heart attack and stroke risks in people with an Asian background compared with those with a White background across all types of the drug tested. In addition, SGLT2i drugs had at least as good an effect on reducing risk of major cardiovascular events in people with diabetes in Asians, but potentially had a better effect on heart failure outcomes in this group compared with Whites in the heart failure trials.

Naveed Sattar, Professor of Metabolic Medicine at the University of Glasgow’s Institute of Cardiovascular and Medical Sciences, said: “These data show something potentially exciting for doctors treating Asians with diabetes. That Asians may benefit more from a class of drugs to lower heart attack and stroke risks in people with diabetes is exciting, since diabetes is more common in many Asian populations, and finding new ways to lower their cardiovascular risks is helpful.”