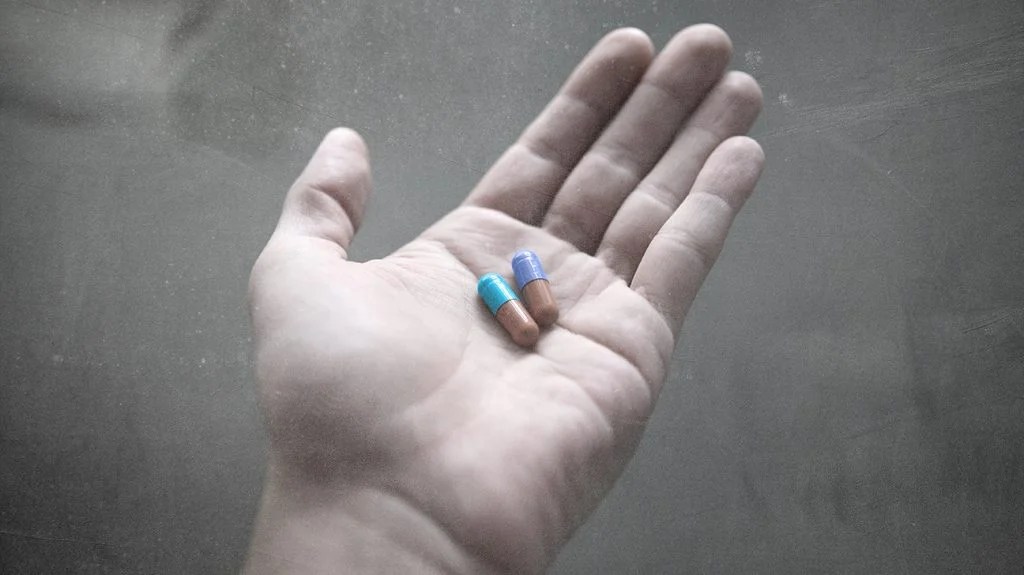 Sleep is an important restorative process. The states that a person is at greater risk of type 2 diabetes, cardiovascular disease, obesity, and depression without enough sleep.

For people with obstructive sleep apnea (OSA), getting a good night’s rest can be difficult — the condition causes them to awaken repeatedly during sleep, leaving them unrefreshed when they wake. There is currently no medication specifically for treating sleep apnea.

Now, a new study from Flinders University in Adelaide, South Australia, reports that combining two existing medications can reduce OSA by at least 30%.

“We were thrilled because the current treatment options for people with sleep apnea are limited and can be a painful journey for many.”

The study appears in The Journal of Physiology.

Until now, sleep apnea treatments comprised one of several therapies.

Some people with the condition wear a mask as they sleep.

The mask applies pressure to the wearer’s airway to keep it open. This approach, called continuous positive airway pressure therapy, works for many individuals, although some find it uncomfortable and an obstacle to falling asleep.

There is also surgery for those with OSA where tissues block the airway — the procedure aims to remove the obstacle.

Another option is a mandibular repositioning device, an oral appliance that dentists custom fit in people with sleep apnea. However, such mouthpieces can be expensive, cause jaw and tooth pain, and do not work for everyone.

Doctors typically prescribe reboxetine as an antidepressant, while is an antispasmodic drug.

The researchers recruited 15 otherwise healthy volunteers with OSA for the study, with three withdrawing before completing the trial.

The team observed these individuals as they slept two nights. For one night, researchers administered each individual with the test medications, and on the other night, the participants took part in the study’s placebo group.

An array of equipment monitored the participants as they slept. The researchers captured EEG, , and electrocardiogram data while finger-pulse oximetry measured oxygen saturation.

The researchers observed the effect that the combined medications had on individuals’ breathing.

A beneficial rebalancing of electrical activity in the muscles surrounding the throat prevented the airways from collapsing during sleep.

According to Prof. Eckert, “Almost everyone we studied had some improvement in sleep apnea. People’s oxygen intake improved. Their number of breathing stoppages was a third or more less.”

Where the research goes from here

“Next, we will look at the effects of these and similar medications over the longer term. We will assess whether we can harness the benefits of one drug without needing to use them both. Equally, we will test whether we can combine these treatments with other existing medications to see if we can improve their efficacy even more.” 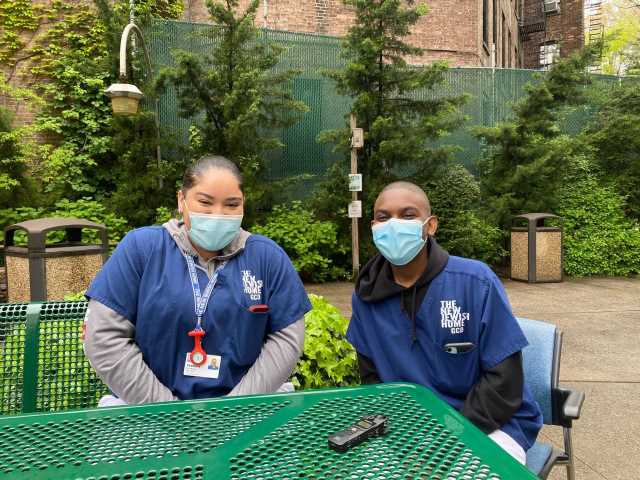