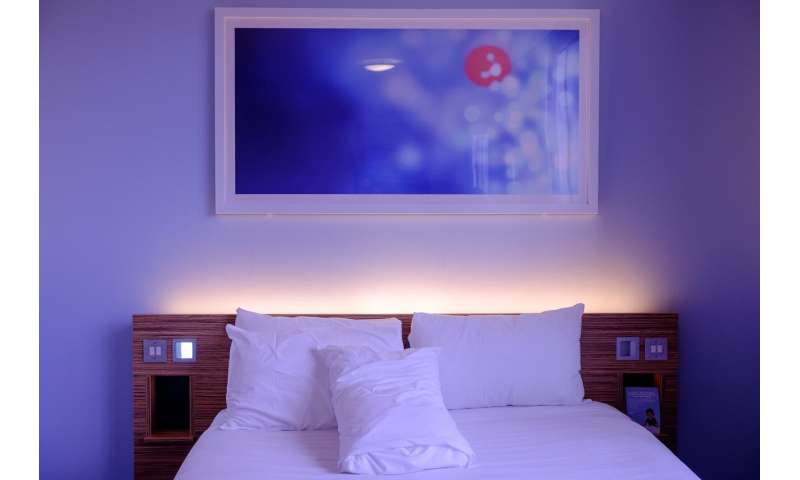 A King County initiative that moved people out of homeless shelters and into hotel rooms earlier this year helped slow the transmission of coronavirus, according to early findings from a study of the intervention.

The intervention also produced other benefits to the people who were relocated, say authors of the joint study from King County Department of Community and Human Services (DCHS) and the University of Washington. Individuals who moved to area hotels—an arrangement managed by the County and social service providers—reported improved physical and mental health, and the ability to focus on long-term goals such as obtaining housing, employment and education, rather than simply focusing on day-to-day survival.

“Moving people from large shelters to individual hotel rooms not only succeeded in slowing the spread of COVID-19, but also provided security, privacy and dignity to hundreds of people in our region experiencing homelessness,” said King County Executive Dow Constantine. “This study conclusively demonstrates the positive impacts of providing our most vulnerable neighbors a place to call their own and 24/7 support, and it underscores the urgency in expanding these efforts in the coming months.”

The research is being presented Wednesday to the Washington Low-Income Housing Alliance Conference on Ending Homelessness.

“Everything we know about homelessness reinforces that we need to remove the crisis of homelessness to allow people to move forward,” said Rachel Fyall, an associate professor of public policy at the UW and one of the study’s authors. “We know that from housing interventions, and what we know of mental health and getting to a place of stability, this intervention—while not perfect and not a substitute for housing—is closer to what we think might create conditions for someone to move on.”

When the first cases of coronavirus, and information about the infectious nature of the disease, emerged in late winter, Seattle and King County sought alternatives for people staying in homeless shelters, both by relocating individuals and reconfiguring existing shelter spaces to allow for social distancing.

Beginning in April, the county leased hotel rooms in Seattle, Bellevue, Renton and SeaTac, with management by four local housing service providers. The rooms have since served as temporary shelter for more than 800 people, and the hotels are not open to other guests.

Initial findings from the study of the hotel intervention showed that it achieved its primary goal: to slow the spread of COVID-19 among people experiencing homelessness. Researchers found fewer clusters and outbreaks of COVID-19 among individuals who stayed in hotels than among those who remained in traditional, large-group shelter settings.

“This emergency intervention is an example of an effective public response under very challenging circumstances that kept large numbers of highly vulnerable people safe during a pandemic,” said Gregg Colburn, an assistant professor of real estate at the UW who specializes in housing affordability issues.

King County is evaluating how to continue and expand the program during and beyond the pandemic, incorporating information from people who have stayed at the hotels, social service providers and neighboring businesses. The county has extended the hotel leases through January 2021. The King County Council is also currently reviewing a proposal from the County Executive as part of the 2021-2022 biennial budget to purchase single-room properties such as hotels and nursing homes to create emergency housing and move as many as 2,000 people out of homelessness.

“Our service providers met the moment. They shifted from congregate shelters to hotels on a week’s notice, and they kept their residents safe, slowed our entire community’s spread of COVID, and tested a better approach that we are now trying to bring to scale in partnership with cities across the County,” said Leo Flor, director of King County’s Department of Community and Human Services. “This report provides strong evidence that we can slow the spread of disease and turn the tide on chronic homelessness. Housing is a foundation for health at the individual and community levels.”

Shortly after the program launched in the spring, evaluators with DCHS partnered with UW researchers Colburn and Fyall to study the effectiveness of the hotel intervention in protecting people from COVID-19.

In addition to the findings related to disease transmission, researchers found that staff and individuals staying in the hotels reported other benefits:

“What we learned from our interviews was how incredibly grateful the people were who moved to hotels. It was a total life-changer for them,” said Colburn. “A little privacy, good sleep, and consistent meals can have a very significant impact on individual well-being.” 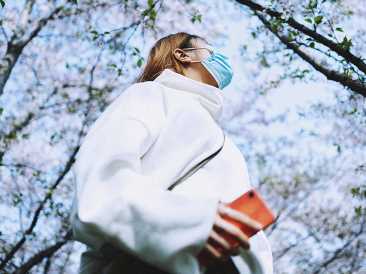 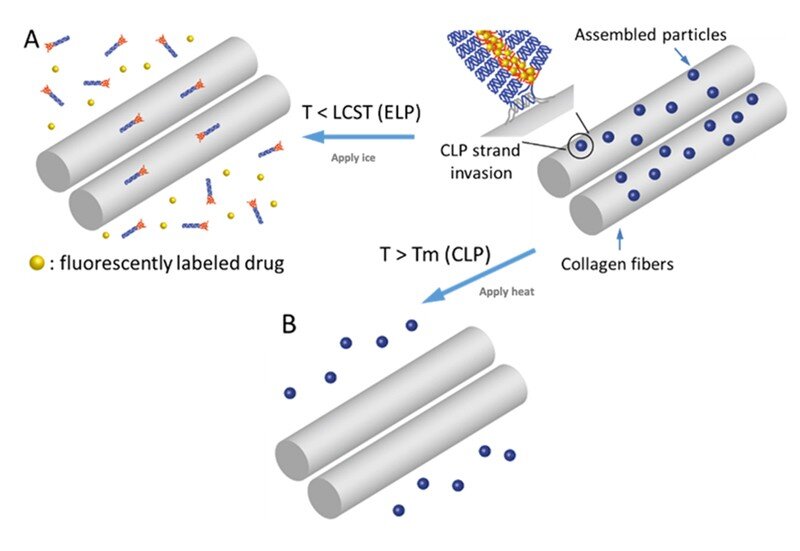