Pooled results from recent clinical trials indicate that an oral drug called roxadustat is an effective treatment for anemia in patients with chronic kidney disease. The results are published in an upcoming issue of CJASN.

Many individuals with kidney dysfunction develop anemia, or a shortage of healthy red blood cells that carry oxygen to the body’s tissues. Some treatments for anemia are linked with serious cardiovascular side effects, but a new class of oral drugs called hypoxia inducible factor-prolyl hydroxylase inhibitors may be comparable to placebo in these trials. These drugs act on the pathway involved in the production of erythropoietin that stimulates red blood cell formation.

To evaluate the efficacy and cardiovascular safety of one such inhibitor—called roxadustat—Robert Provenzano, MD (Wayne State University School of Medicine) and his colleagues analyzed data pooled from three phase 3 studies of roxadustat in patients with chronic kidney disease and anemia.

In total, 2,391 patients received roxadustat and 1,886 received a placebo. Roxadustat treatment boosted levels of hemoglobin (the protein in red blood cells responsible for transporting oxygen): roxadustat- vs. placebo-treated patients showed an average change in hemoglobin averaged over weeks 28 to 52 of 1.9 vs. 0.1 g/dL. Roxadustat also reduced the need for red blood cell transfusions in the first 52 weeks, and there were no increased risks of mortality, heart attacks, strokes linked to the drug. 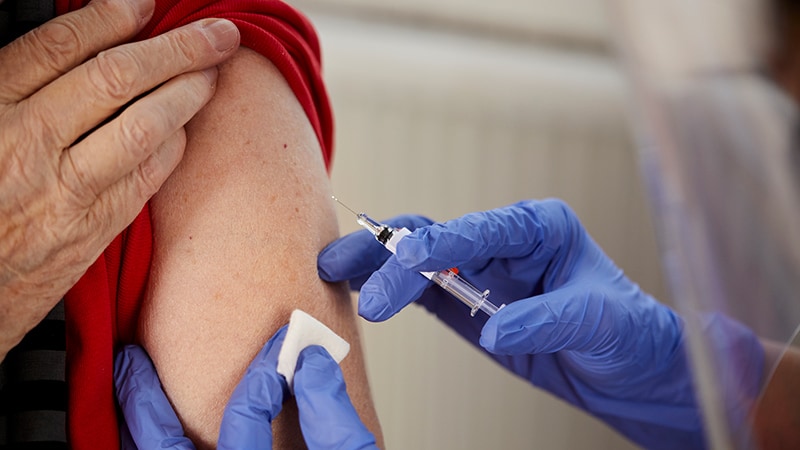 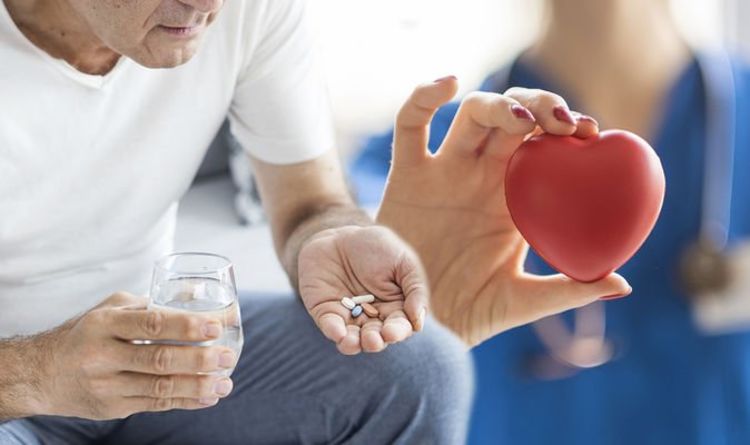