"I think she knows something is a little off with her health, but we haven’t had this talk with her where we explain her bones are disappearing. That’s a pretty heavy thing to drop on anybody," Hosea says. "The best part right now is that she doesn’t seem to be in pain, or not very often. Some of the kids, the families we talk to, their kids are just in constant pain and we’re just praying that that is never the case for her, even if she ends up with deformities and loss of the use of her limbs, as long as she’s not in pain,  because pain is such a tough thing to manage."

Hosea says that while Sophie is doing well now, they don't want people to take the disorder lightly.

"I don’t want people to see pictures of her playing and think, ‘That doesn’t look bad, she’s holding an ice cream cone in that picture,' because she’s probably not going to be holding an ice cream cone in a year from now. That’s what so sad for Lauren and I," he says. "We want people to know she’s this amazing little girl and we want to keep her healthy, that’s our goal … We don’t want to wait until she can’t walk to ask for help."

The auction will take place all day on Aug. 15 until 11 p.m. ET. The bidding site can be found here. 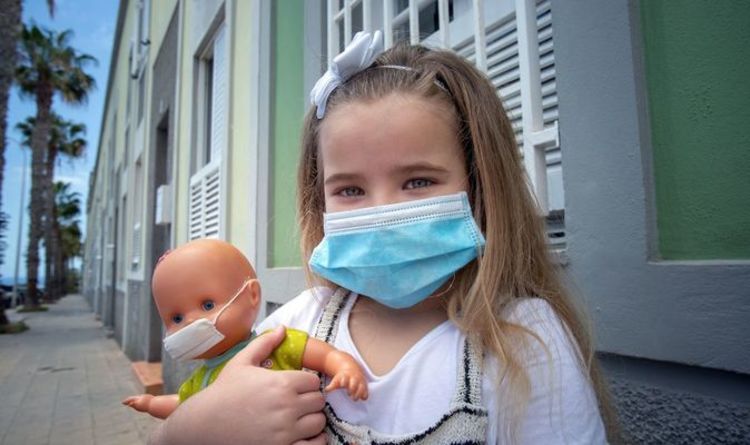