Long-term use of enzyme-inducing antiseizure medications (eiASMs) is linked to a significant increase in incident cardiovascular disease risk in patients with epilepsy, new research suggests.

It’s the latest in a growing body of research demonstrating negative effects of eiASMs — and has prompted some neurologists to question the drugs’ continued use.

Results from the study showed that even short-term exposure to eiASMs was significantly associated with an increased risk for ischemic heart disease or ischemic or hemorrhagic stroke. For patients who used eiASMs for 10 years or longer, especially those with high-dose prescriptions, the risk increased exponentially with each passing year.

The findings were published online October 4 in JAMA Neurology.

Most first-generation antiseizure medications are enzyme inducers, which previous studies have shown can affect cholesterol levels, increase risk for osteoporosis, and reduce the duration and efficacy of oral contraceptives, as well as a range of drugs used to treat cardiovascular disease, HIV, and cancer.

The majority of second-generation antiseizure medications, introduced in the 1990s, are nonenzyme inducers and have fewer side effects and drug interactions.

While use of first-generation drugs, especially carbamazepine, is still common around the world, a growing number of neurologists have been calling for limiting their use.

The new study contradicts findings published earlier this year, and reported by Medscape Medical News, showing that both enzyme-inducing and nonenzyme-inducing ASMs raise the risk for major cardiovascular events in patients with epilepsy, with no significant differences between the two classes.

The earlier study only followed patients for 8 years, but the new study had a maximum of 25 years of follow. They allowed the researchers to spot a sharp difference in risk that begins after about 10 years of use.

Using a registry of primary care and hospital electronic health records at National Health Service hospitals in England, investigators assessed 31,479 patients 18 years of age or older who were diagnosed with epilepsy between 1990 and 2019, and who were free from cardiovascular disease at baseline.

This risk stayed significant even after controlling for lipid-lowering drug use and treated dyslipidemia at baseline (aHR, 1.18; 95% CI, 1.04 – 1.34).

While the absolute difference in risk was slightly higher over the first 8 to 10 years, the difference grew by more than 1% with 10 to 25 years of use. Researchers note this could point to a chronic, cumulative effect of eiASM use.

Commenting on the findings for Medscape Medical News, Scott Mintzer, MD, professor of neurology and director of the Epilepsy Monitoring Unit at Thomas Jefferson University Hospitals, Philadelphia, Pennsylvania, said the methodology used in the new research draws a clear line from eiASM use to diagnosed vascular disease.

“Studies like this one are the most definitive evidence we’ll ever get regarding this issue,” said Mintzer, who was not part of the research.

“It has been quite clear for a while from work that’s been done over the last 12 years or so that these drugs clearly raise levels of cholesterol, C-reactive protein, and other markers for vascular risk,” he said.

However, those are only surrogate markers, Mintzer added. “They are concerning and suspicious but still leave you with the ultimate question of whether you can prove that the drugs are associated with endpoint clinical disease,” he said.

That is the question this new study answers, Mintzer noted. His own research has identified negative effects of eiASMs, prompting him to call for the drugs to be retired.

There is some evidence to suggest that retirement may already be happening. In addition to anecdotal information Mintzer and Josephson shared about neurologists in the United States moving away from first-generation ASMs, data from a 2018 study by Josephson showed that between 2000 and 2012, use of carbamazepine in newly diagnosed epilepsy had decreased by 10%.

During the same time period, new prescriptions for second-generation drugs, such as lamotrigine and levetiracetam, increased. Levetiracetam is also available intravenously, making it a good option for the treatment of acute seizures, which historically have been treated largely with phenytoin, an enzyme inducer.

While these new findings bolster arguments for the use of non-eiAMDs, Josephson said that call is “nuanced.”

Patients who use low-dose eiADMs short-term to successfully control seizures with no significant adverse events may be reluctant to change medications, even knowing all of the risks that could come with long-term use, he said. Transitioning to a new antiseizure drug may require limitations on driving or employment, which some patients cannot afford.

Switching medication also increases the risk for a recurrent seizure, although that risk is low. Cost is also an issue, as newer medications are often more expensive and require prior authorization from insurance companies who prefer the cheaper, first-generation ASMs.

For these reasons, Josephson said clinicians with a patient who may only need antiseizure medication for 5 to 10 years may choose to keep their patient on an eiASM, provided they monitor for changes in cardiovascular risk factors, bone density, or drug interactions.

“However, in young patients that will require life-long antiseizure medications, these data suggest that early and concerted efforts to start or transition them to a non-enzyme inducing agent is paramount,” Josephson said.

For young adults in particular, “our data bolster the preference for selecting non-enzyme-inducing medications, where possible, as a first choice,” he concluded.

The study was funded by the Canadian Frailty Network. Josephson has received unrestricted educational grants from UCB Pharma and Eisai. Full disclosures from the other investigators are listed in the original article. 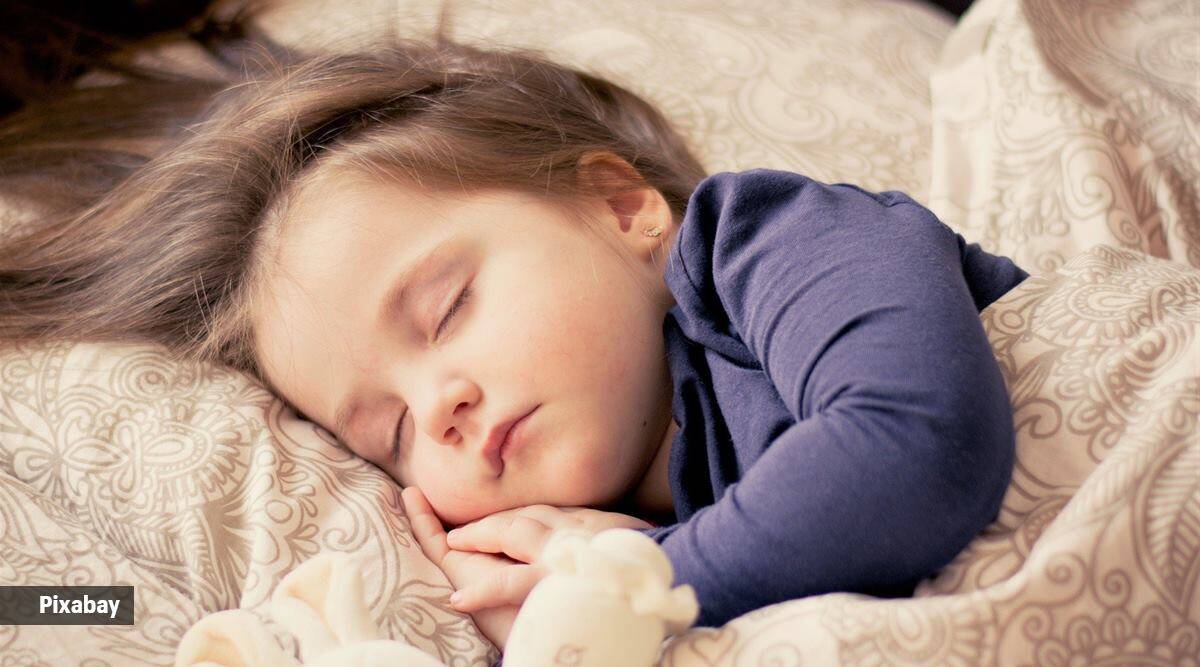 Previous post A science teacher explains: How is sleep related to memory? 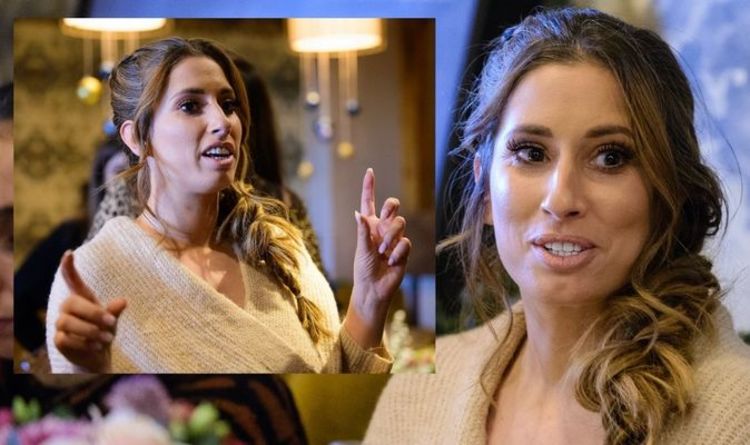 Next post Stacey Solomon health: The star is ‘scared of dying’ – ‘I could not wake up’