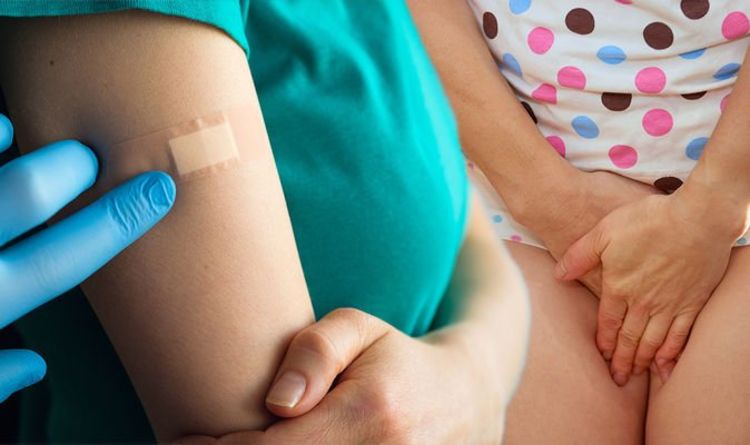 The Medicines and Healthcare products Regulatory Agency (MHRA) has received thousands of reports linking the current coronavirus vaccines to a range of menstrual changes. Namely, 4,000 women have suffered period problems after getting their Covid jab. “Heavier than usual” bleeding or a delayed period are of the menstrual issues commonly reported in women aged between 30 and 49.

MHRA has received reports linking both the AstraZeneca vaccine and Pfizer vaccine to menstrual changes.

There were 2,734 reports linking to the former to menstrual changes up to May 17.

What’s more, there were 66 reports linked to the recently rolled out Moderna jab. 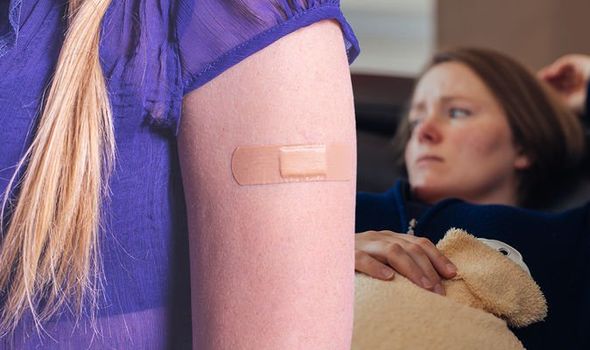 The MailOnline has reported that experts said the number of women suffering from period problems will “definitely” be higher because many don’t take the time to report them through official channel.

The alarming trend, first reported in the Sunday Times, raises legitimate questions about why menstrual changes are not included on the MHRA’s list of potential Covid jab side effects.

The regulator has responded to these concerns, stating that a review into the issue concluded that the symptoms were not happening more frequently in newly vaccinated women than the general population.

It said it would continue to “closely monitor” the situation.

MHRA chief executive Dr June Raine said: “Alongside the independent experts of the Commission on Human Medicines and members of its Medicines for Women’s Health Expert Advisory Group, we have reviewed reports of menstrual disorders and unexpected vaginal bleeding, suspected as adverse reactions to vaccination.

“The current evidence does not suggest an increased risk, following vaccination, with the UK’s three Covid vaccines.

“The number of reports is low in relation to the number of women who have had the vaccine to date and the background rate of menstrual disorders generally.

“We continue to closely monitor these reports for potential signals.”