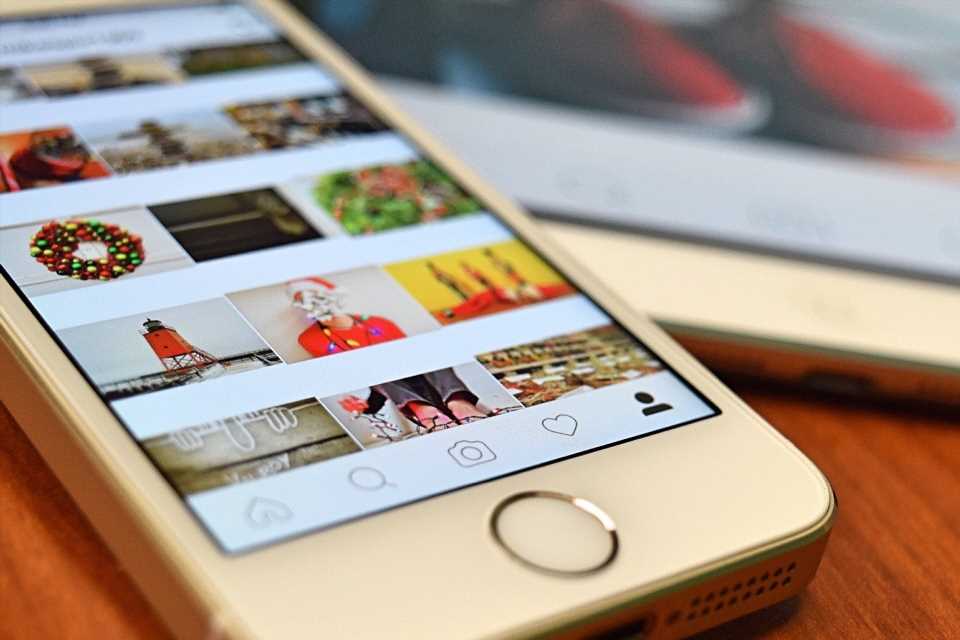 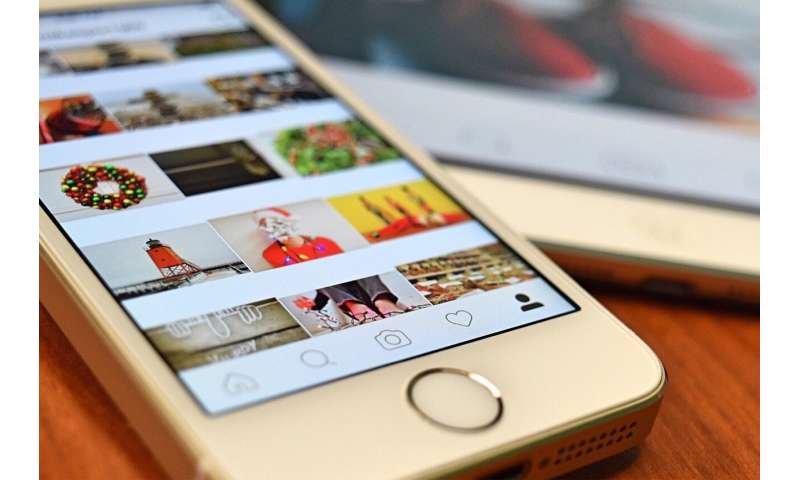 The COVID-19 pandemic has rewritten social media usage habits: People spend more time on Facebook, Instagram and YouTube, and more often, they post pictures and videos of themselves and their loved ones. However, all of this can lead to an increased risk of depression, according to a recent study.

“In order to get a snapshot of the change in social media usage patterns and its mental health implications, we examined the responses of 170 participants using a 20-question online questionnaire during the peak period of the first wave of the coronavirus pandemic in Hungary. The data collection took place between 22 April and 11 May 2020, during the strict lockdown measures, so that the participants could perceive the changes more realistically compared to the pre-epidemic period,” said communication and media expert Alexandra Valéria Sándor, a Ph.D. student at the Doctoral School of Sociology of Eötvös Loránd University, Budapest.

The popularity of social media platforms is shown by the fact that all the respondents were Facebook and Messenger users, followed by YouTube (76%) and Instagram (59%). When asked how their own time spent on social media changed during the pandemic, 19% of respondents said it “greatly increased” and 36% said it “somewhat increased.” As one respondent put it in an open question about changes due to COVID-19, “I had no choice but to use social media much more often because my child’s school requires teachers to keep in touch with parents through Facebook groups.” Another user stressed that they engage in “one hour of video chat every day with family and friends. I haven’t done this before.”

The study also revealed that the participants perceived the change in their own habits significantly differently from what they experienced in their environment during the lockdown period. 42% thought that others’ social media activity had “greatly increased,” and 46% said it had “increased somewhat.” There was a 36% rate of those who said their own social media activity “didn’t change,” while only 6% perceived others as unchanged.

The time spent using social media also increased significantly among participants during the restrictive measures during the first wave of the COVID-19 pandemic. The most significant change was observed for Facebook: The most common response was that the participants spent “more than two hours” per day there, compared to only 9% before the epidemic.

To monitor the intensity of self-representation, respondents also stated the frequency with which they posted or sent pictures and videos of themselves or their loved ones (including their pets) on each social media platform before and during the lockdown. Nearly 18% of them shared such content on Messenger multiple times a day, while 8% said they had done the same before the epidemic.

In terms of self-representation, selfies were the most common on all the platforms examined, but interestingly, users also posted photographs and videos taken in the company of others and on trips. The latter may be explained by the answer of one of the respondents to the related open question who said that they share nice memories during the lockdown.

To obtain a basic assessment of the mental health of participants, the Patient Health Questionnaire-2 (PHQ-2) was administered through the question “Over the last two weeks, how often have you been bothered by the following problems?” These problems included “little interest or pleasure in doing things” and “feeling down, depressed or hopeless.” The possible responses were “not at all” (0 points), “several days” (1 point), “more than half the days” (2 points), and “nearly every day” (3 points). Final PHQ-2 scores ranged from 0-6. A score of at least 3 indicates the possibility of major depressive disorder and suggests that further examinations are necessary; 16% of participants scored a 3 or higher. However, the likelihood of major depression was higher (19%) among those who shared photos of themselves or their close relations “multiple times a day” or “daily” on Messenger, the platform where the frequency of photo sharing increased the most.

“The results show that during the COVID-19 pandemic lockdown, the use of social media has increased, which has also made the sharing of self-representative content more common. The responses also suggest that there may be a link between mental health and the increase in social media usage, which is certainly worth examining in the future with a larger sample. The most important thing was to be able to shed light on the changes in the use of social media for self-representation, their nature, and possible mental hygiene consequences, even with the methodological challenges and time constraints of the pandemic,” concluded Alexandra Valéria Sándor.