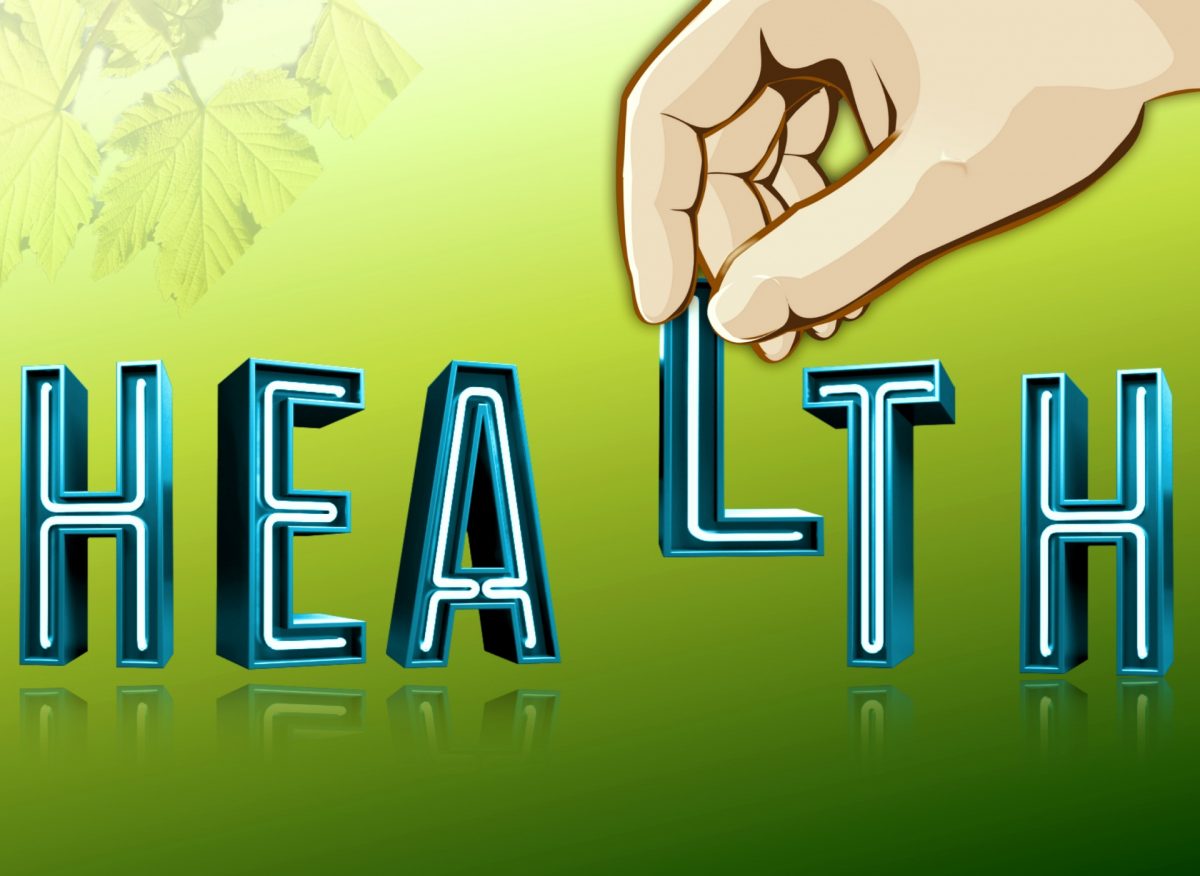 In a caption to the video, Guinness World Records explains that the structure was based on the battles from the Lord of the Rings. The interlocking plastic brick diorama took a team of 50 designers and brick builders three years and 150 million bricks to create, according to the video.

Set to sweeping, orchestral music, the flyover of the medieval kingdom reveals ornate fortresses with flowing rivers of lava, and a giant, majestic castle with looming turrets and throngs of toy soldiers, among other standout features. Designed by Smaerd Land, which bills itself as China’s largest indoor children’s museum, the diorama alone encompasses a whopping 2,060 square feet. The fantasy world featured in the video is just one of several at the museum, which also includes a “Sci-Fi Zone” and a “Window of the World” display with a realistic US capitol building.

The breathtaking display left several viewers awestruck in the comments. “Let’s be honest, this was our childhood dream to have all of this,” one viewer wrote. “Shoutout to all of those people who worked hard to build this absolute masterpiece,” added another.

If that leaves you feeling inspired, thankfully you’ve got plenty of less ambitious options to start building a kingdom—if not a full-blown movie—of your own. (We recommend LEGO’s Mandalorian ‘Razor Crest,’ which is now back in stock on Amazon.)