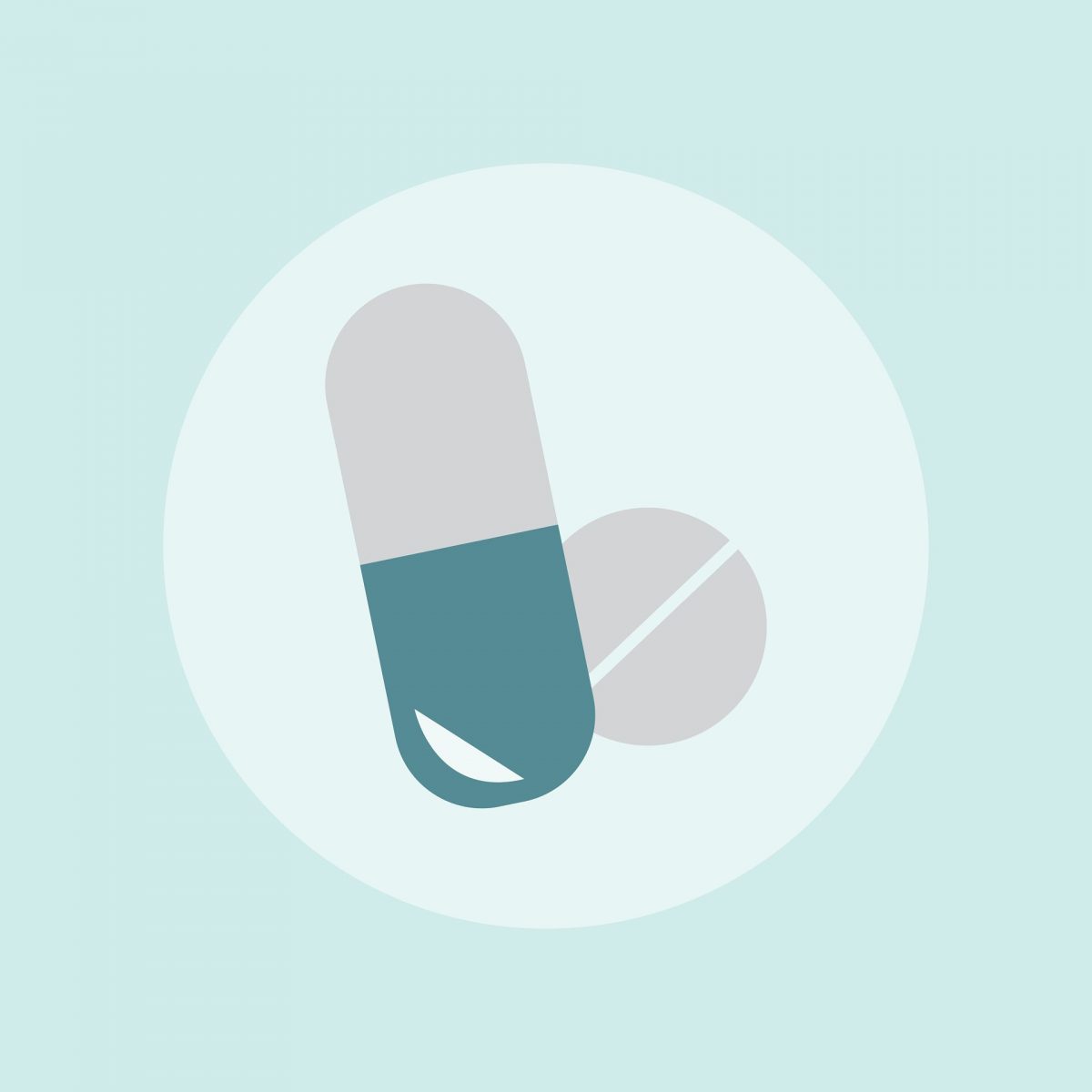 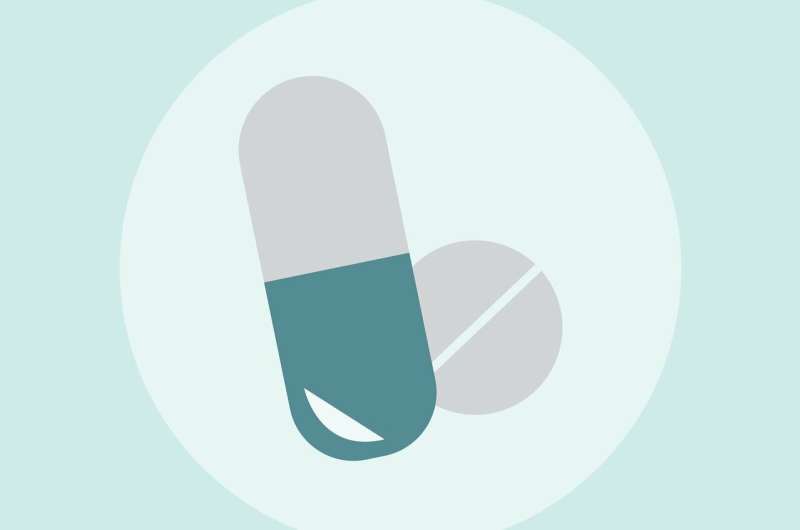 A year ago, infectious disease doctor Christine Johnston was leading a study on the use of hydroxychloroquine for the treatment of people with COVID-19.

The trial launched at the end of March, when the disease was putting the world on pause and killing thousands.

Hydroxychloroquine showed promise in studies done in test tubes rather than in animals or humans. If the drug worked, it would be cheap, safe, and available. As the trial got going in April, however, hydroxychloroquine was being touted as a treatment without any rigorous evidence.

“The world was at a desperate moment and people were jumping to conclusions,” Johnston said.

A year after the treatment trial launched in five cities, Johnston can say hydroxychloroquine had no effect in treating people with COVID-19. The results of the remote randomized, placebo-controlled trial were published Feb. 27 in E Clinical Medicine.

The trial was seeking 630 participants, but trial enrollment was stopped in August at 231 participants due to very few people having progressive COVID-19. The primary clinical outcome of the study was progression of COVID-19 to pneumonia or hospitalization, and time to symptom resolution was a secondary outcome.

The data are consistent with multiple other randomized trials that have shown that hydroxychloroquine has no benefit in the outpatient or inpatient setting for treatment of COVID-19.

Between April and August, Johnston and colleagues were thrust in the world spotlight. They were interviewed by every major media outlet, including a Turkish talk show. Their message was always that they were conducting a rigorous clinical trial for definitive answers. Smaller trials and observational studies were having mixed results. Some showed it work, others showed it had no effect.

Johnston said what the last year taught everyone is how quickly science has been able to provide definitive answers.

“Science has led the way to get these studies up and running. And science has provided the evidence-base to treat these infections well,” she said.

One of the upsides of the trial was it pushed remote research. Researchers were able to enroll participants without seeing them in person. The participants could obtain their own vital signs and nasal swabs to provide study information.