The Southeast Asian country reported on Monday 11,784 new cases, the fourth consecutive day of record infections, and 81 new deaths, bringing total fatalities to 3,422 and cases to 415,170, with most infections from an outbreak started in April.

Thailand could see daily infections of more than 30,000 if the public did not comply, Taweesin Wisanuyothin, a spokesman for the country’s COVID-19 task force, told a briefing.

“I do not want that projection to happen,” he said. “We have seen over 10,000 cases for many days and we want this to come down. But no one can do this alone and everyone has to help,” he said.

The government on Sunday announced tighter lockdown measures in the capital and 12 high-risk provinces, classified as “dark red zone”, from this week, suspending most domestic fights and expanding curfew areas.

Domestic flights to and from Bangkok and those provinces will be suspended from Wednesday, with some exceptions, including for medical or emergency situations.

Registration will be required for people to leave those areas and checkpoints set up, meaning it will be “very inconvenient to travel,” Taweesin said.

As Thailand is struggling with its longest-running outbreak, so far only 3.4 million out of a more than 66 million population have been fully vaccinated.

The government last week approved a plan to acquire 120 million doses of vaccines in additional to this year’s planned 105.5 million doses, government spokesman Anucha Burapachaisri said in a statement. 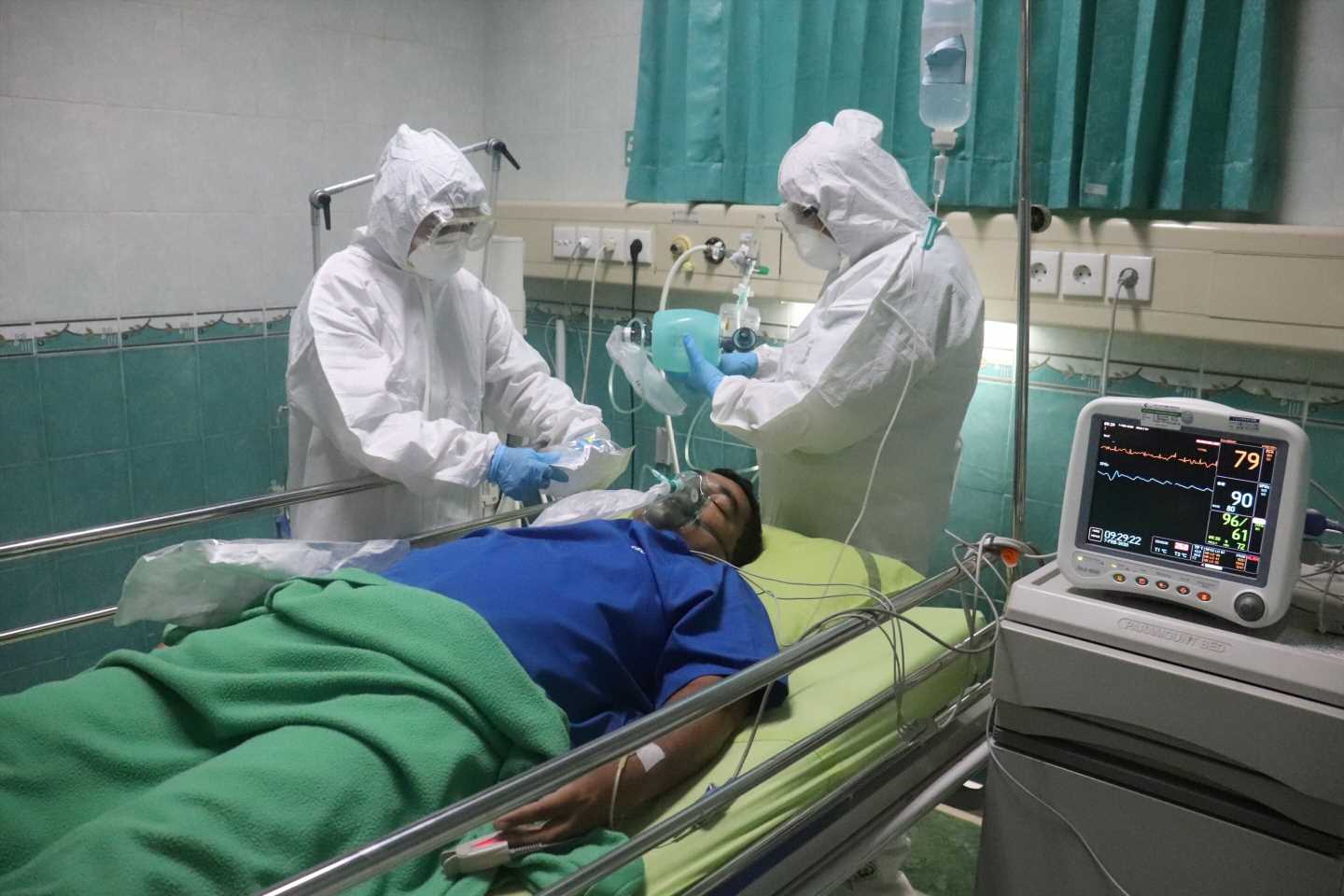 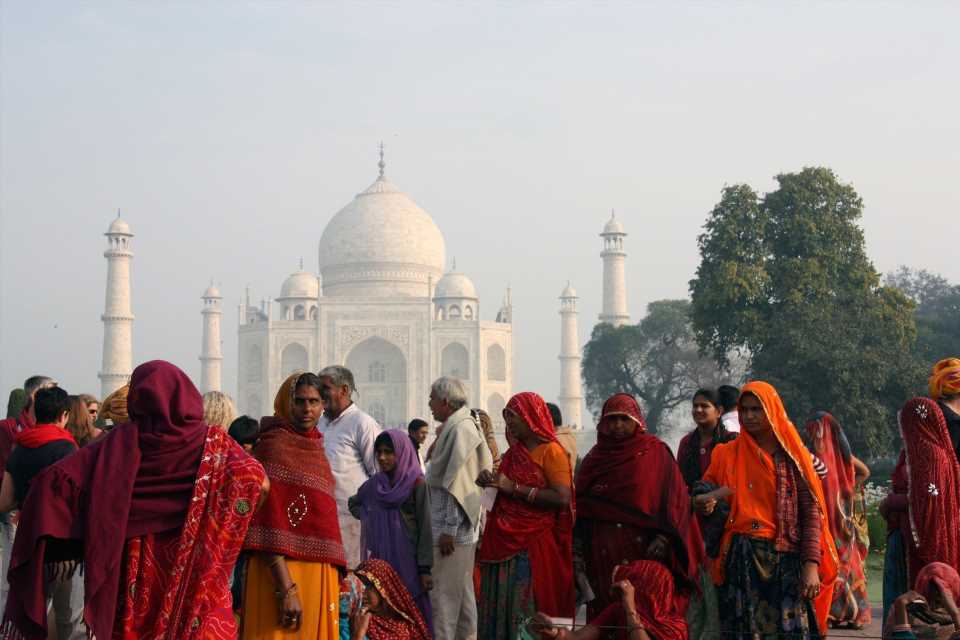 Next post India records more than 45,000 cases of black fungus