Texas surgeons performed a double lung transplant after the novel coronavirus damaged the lungs of a 70-year-old man. Surgeons at UTHealth at Memorial Hermann were the first in Texas to perform this procedure, according to a press release from the hospital.

Francisco Medellin contracted COVID-19 in June and was treated with antibiotics for a week but his symptoms worsened, according to the report. He was taken to the Emergency Center at Memorial Hermann The Woodlands Medical Center where doctors diagnosed him with acute respiratory distress syndrome (ARDS) and COVID-19-induced pneumonia, according to the release.

"Mr. Medellin's blood oxygen level was in the 60s, sometimes dipping into the 50s," Dr. Soma Jyothula, associate professor of medicine with McGovern Medical School at the University of Texas Health Science Center at Houston (UTHealth) said in the press report. "A healthy patient's oxygen level is around 95. He was extremely ill and, at that point, very lucky to be alive."

For a period of six weeks, doctors tried to treat the retired construction worker with steroids, convalescent plasma and remdesivir, that is believed to hamper the coronavirus’ ability to replicate itself by stopping its ability to produce an enzyme, but they were unsuccessful, the report stated. Medellin has diabetes but no other underlying medical conditions, according to the release.

SEVERITY OF CORONAVIRUS INFECTION MAY BE DETERMINED BY FACE MASK USE, STUDY SUGGESTS 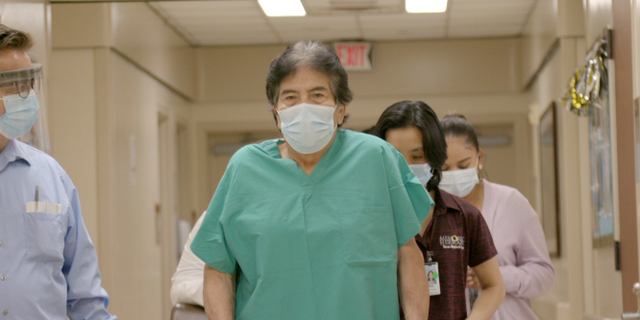 "After all of these treatments he still needed 80 to 100% oxygen at rest," Jyothula, also the medical director of the lung transplant program at Memorial Hermann, said. "At that point, we determined that the only way he would survive was if he underwent a double lung transplant."

Medellin was placed on the transplant list on Aug. 26 and the next day received his new lungs, the release said.

Dr. Manish Patel is the surgeon who performed Medellin's transplant.

"The two main reasons a person would get a lung transplant are pulmonary fibrosis and emphysema. Now we can add COVID-19 patients to that list," Patel, an associate professor of medicine with McGovern Medical School at UTHealth and surgical director of the lung transplant program at Memorial Hermann, said. "The most common reason why patients are dying from COVID-19 is lung damage. I believe we are going to see even more patients needing lung transplants in the future because of this virus."

Medellin, a father of nine and grandfather to 32, said in the release: "To think that I was only a few days away from dying and now I have a second chance at life is truly a miracle."

"I'm extremely grateful to the team who saved me and gave me the chance to get back to my family," he added. 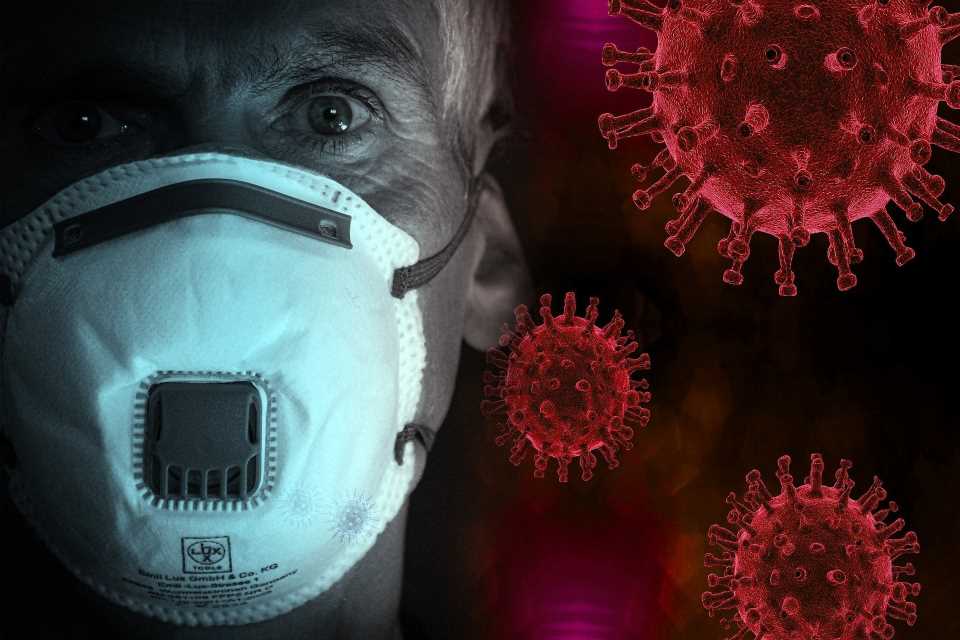 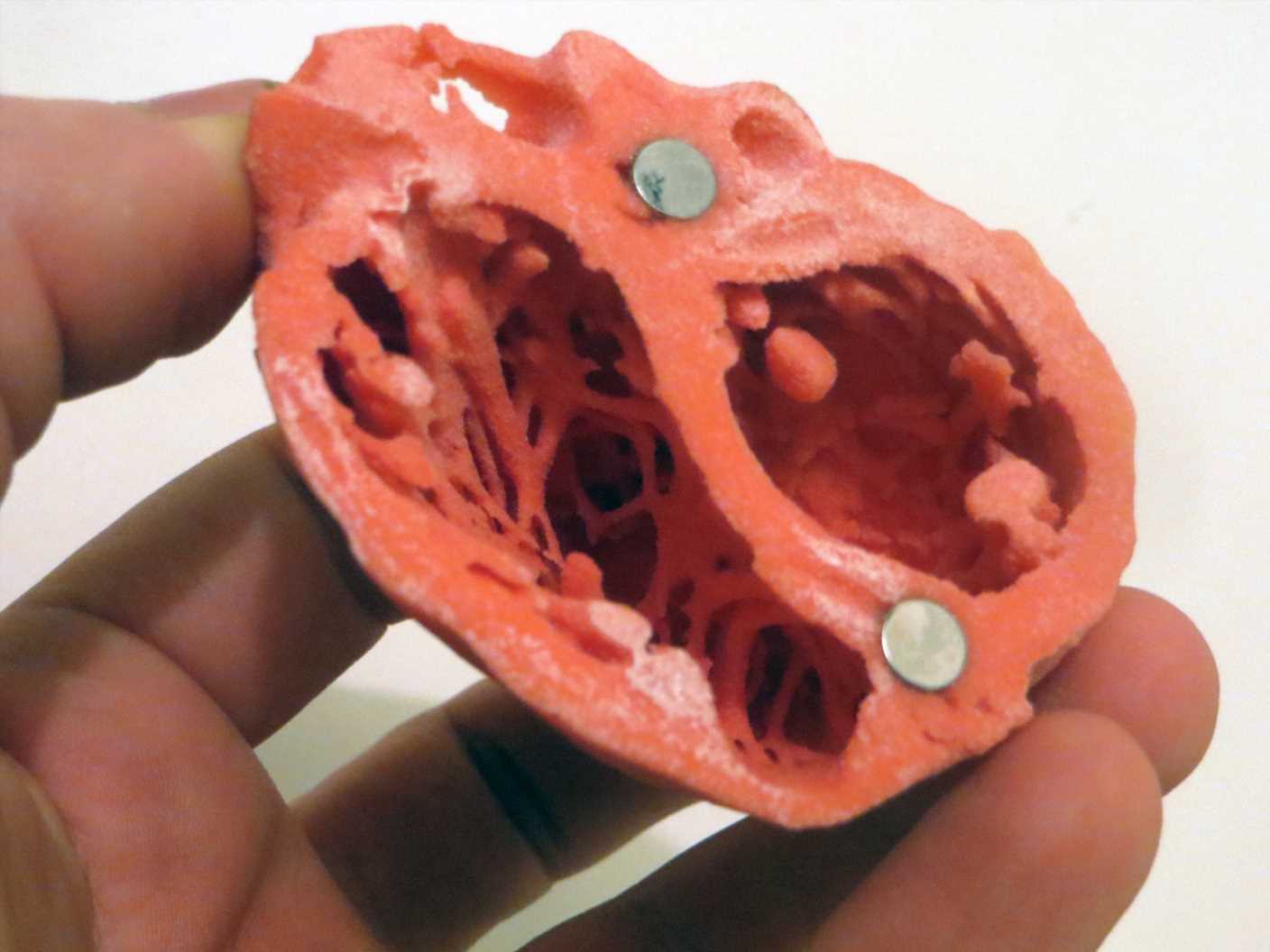