Cancer immunotherapies describe a family of therapies that use the patient’s own immune system to fight cancer. In adoptive cell therapies, immune cells found in the tumor are removed, processed to enhance their anti-cancer potency, and returned to the patient.

The cells Kaneko has focused on are T cells, which have the strongest anti-cancer response. T cells from third-party donors are one alternative, but they bring their own risks.

“The ideal T cell product for cancer immunotherapy not only needs to be effective against the cancer,” continued Kaneko, “it needs to avoid the host’s immune system and graft versus host disease.”

Graft versus host disease and host versus graft reactions are why organ transplants and cell therapies need patient-donor matching. Despite the good intentions of the graft transplanted into the patient, if matching is not done, then the donor’s immune cells or the patient’s immune system can trigger a violent reaction that could be more dangerous than the disease itself.

Immune cells respond to proteins expressed by foreign cells through their receptors. The most important of these proteins are human leukocyte antigens (HLA), but there are others.

“There are three types of immune cells that need to be suppressed in order for the graft to survive. CD8 T cells cause the strongest and most dangerous reaction, but CD4 T cells and NK cells must also be considered,” said Kaneko.

The different cell types complicate matching, which is why the patient’s own cells are used in adoptive cell immunotherapies even if they have been compromised by the patient’s condition.

Several groups have explored gene editing to eliminate HLA and other immune-activating proteins from the grafted T cells. However, as explained by first author of the study, Dr. Bo Wang, this solution could compromise the T cells.

“Heathy T cells expand when they contact a cancer cell. However, multiple rounds of gene editing weaken this expansion ability. It also causes the T cells to become exhausted,” he said.

Exhaustion is a common problem in cancer and indicates T cells that can target the cancer but cannot kill it.

iPS cells could provide a solution to these problems. iPS cells have unlimited expansion potential and can be differentiated into any cell type, including the T cells used for adoptive cell immunotherapies. Importantly, neither their expansion nor differentiation potential is affected by multiple rounds of gene editing.

The researchers therefore explored which genes to edit, selecting B2M for CD8 T cells, CITTA for CD4 T cells and a specific type of HLA (HLA-E) for NK cells. All these genes were previously known to regulate the activation of the respective immune cells. In addition, they knocked out the PVR gene, which further decreased the NK activity. The edited iPS cells were then differentiated to T cells (iPS-T cells), which were found to have good anti-cancer effects without stimulating immune cells.

Chimeric antigen receptor (CAR) T cell therapy are the most potent of cancer immunotherapies. CAR is a synthetic receptor that greatly enhances the T cell’s ability to find and kill cancer cells. Current CAR treatments in the clinic use the patient’s own T cells, which have the same disadvantages explained above. The Kaneko lab has been integrating CAR technology into their iPS-T cells and confirmed that the gene editing did not compromise CAR effectiveness.

The scientists thus added CAR to iPS-T cells and injected the cells into mice suffering from leukemia. CAR iPS-T cells that also had the gene editing to evade the immune system showed a far stronger anti-cancer effect than those that did not.

“Our experiments found that CD4 and CD8 T cells in the humanized mice were stimulated by wild type CAR iPS-T cells. This was not the case if we first edited the genes,” said Wang.

The edited iPS cells show great promise as a universal source for T cells that can be used in any cancer patient. 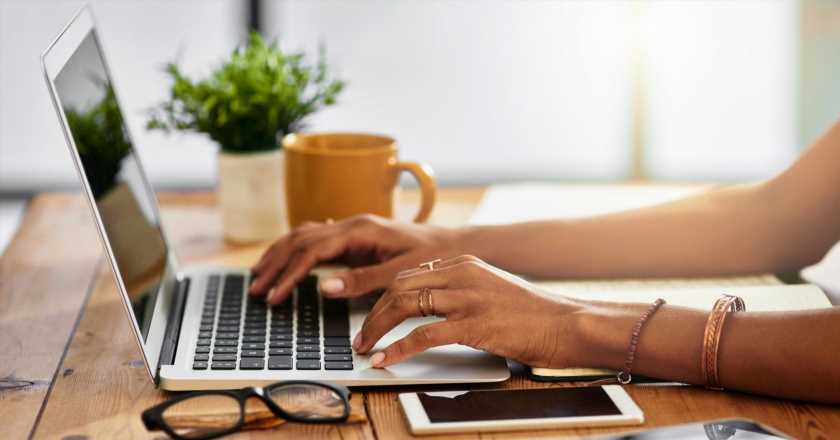