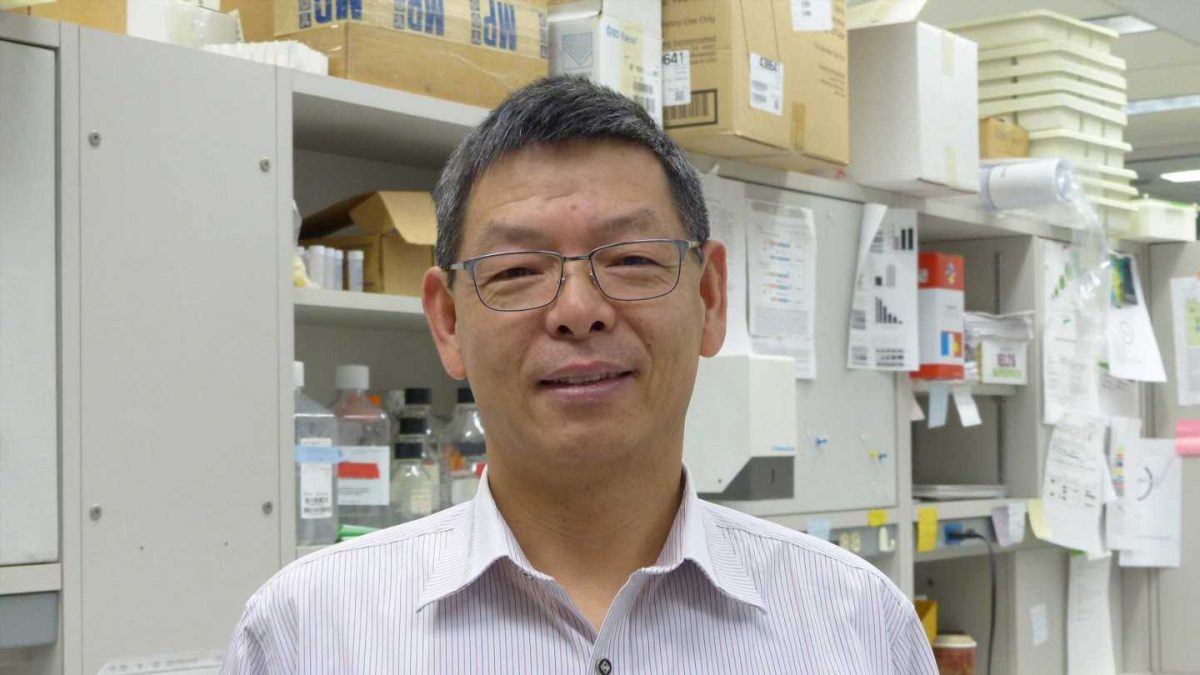 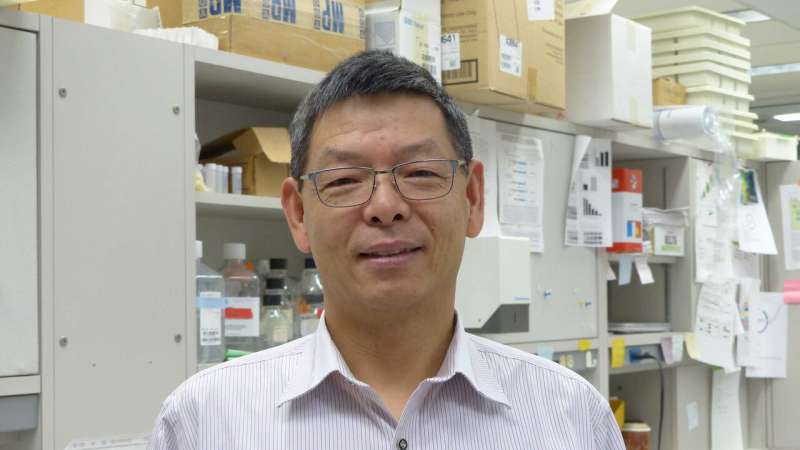 A team of researchers at the University of Alberta has uncovered a long-sought link in the battle to control cholesterol and heart disease.

The protein that interferes with low-density lipoprotein (LDL) receptors that clear ‘bad’ cholesterol from the blood was identified in findings recently published in Nature Communications by Dawei Zhang, associate professor of pediatrics in the Faculty of Medicine & Dentistry. Excess LDL cholesterol can lead to atherosclerosis—a narrowing and hardening of arteries—and ultimately, heart attack.

“We have known for many years that these receptors could be cleaved, but nobody knew which protein was responsible,” said Zhang. “There had been several attempts around the world but nobody else was successful.”

Now that the culprit has been identified, Zhang’s lab is already at work to find a drug to target the protein, allowing the receptors to clear more LDL.

A cholesterol-reducing class of drugs called statins—Lipitor and Crestor are two well-known brand names—has been shown to reduce cardiac events by 20 to 40 percent, but they have side-effects that mean they can’t be given in high enough doses to work for everyone. The new drug would be used in combination with statins to boost their effect, Zhang said.

Zhang’s team stumbled upon the role of the protein—membrane type 1 matrix metalloproteinase—by accident while studying another protein involved in heart function. They then set out to repeat and confirm their findings in mouse, rat and human cells, working in collaboration with researchers in China and other faculty members at the U of A. Their study was funded by the Heart and Stroke Foundation of Canada and the Canadian Institutes of Health Research. Zhang is also a member of the Women and Children’s Health Research Institute.

The protein has other critical physiological functions, Zhang explained, so his lab will work to identify and focus on the specific region within the protein that acts on the LDL receptor. They are also working with a new technique to further target their potential drug so it will work only within the liver, further reducing the likelihood of unwanted side-effects. Their early results are encouraging, Zhang said.

Zhang noted the protein is also critical for cancer tumor invasion, so the team will collaborate with U of A oncology experts to learn more.