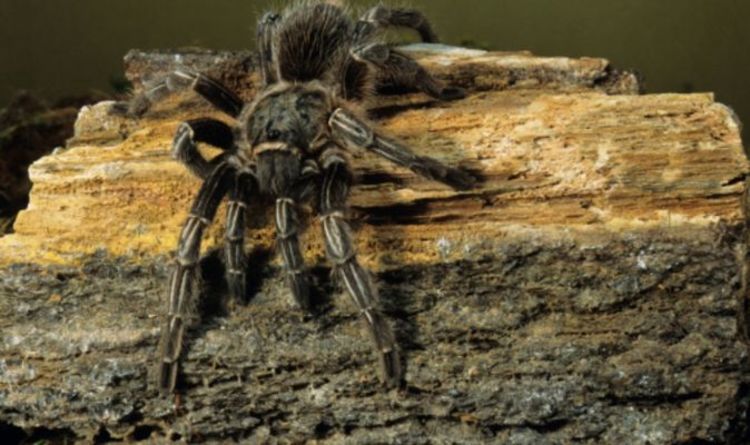 Type 2 diabetes can be a 'devastating diagnosis' says expert

A molecule found in the venom produced by the giant spiders could provide a key ingredient for new treatments for the condition. When it was used to treat mice, the animals’ blood sugar levels declined steadily over an hour and they ­consumed less food. Experts at Ulster University now believe a particular molecule could lead to treatments for people.

“This research highlights one ­specific molecule from the venom of the Mexican blonde tarantula, which shows promise in treating diabetes.

“We are excited to follow up on our pilot studies to understand how it could, in future, help people who are living with ­Type 2 diabetes.”

An estimated 4.8 million people in Britain have the condition.

Of those, 90 percent have Type 2, which means they do not produce enough insulin – the hormone ­that regulates blood sugar levels, which is made by beta cells in ­the pancreas. 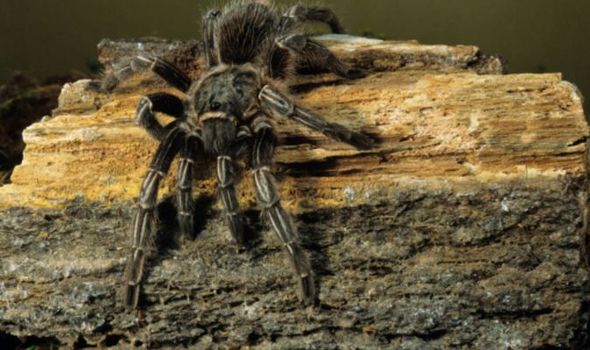 Until now it has not been clear why the tarantula venom works. But when the Ulster University team tested a synthetic version of the molecule in the laboratory, they found it increased insulin secretion more than two-fold in beta cells.

It is thought it may be controlling channels on the surface of the cells which allow other molecules to flow in and out.

It also improved beta cell growth and did not damage them.

Dr Elizabeth Robertson, of Diabetes UK which funded the ­study, said: “This innovative research has revealed a promising new treatment avenue that could, in future, help improve or restore beta cell function in people living with Type 2 diabetes.

“We look forward to further ­studies to explore whether tarantula venom-based therapy could be developed to be effective ­and safe in people, providing a new weapon in the armoury ­for treating Type 2 diabetes.”