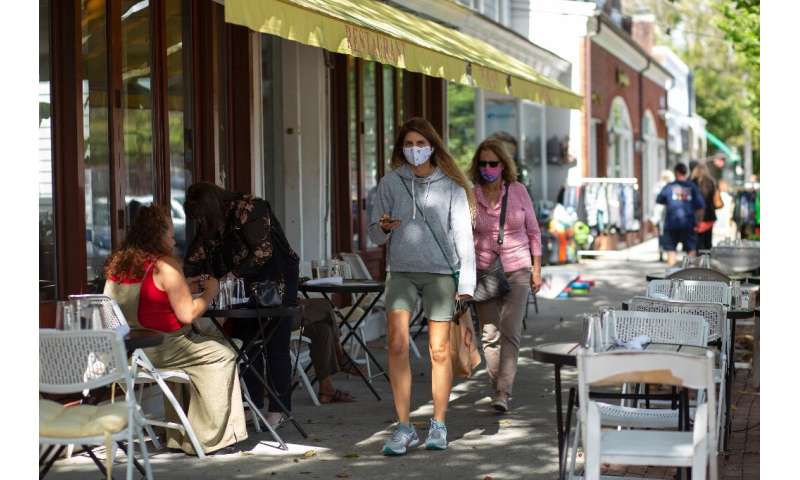 A 16th birthday party in New York state became a super-spreader event with dozens of attendees contracting coronavirus, according to officials.

The September 25 shindig at the plush Miller Place Inn on Long Island left 37 people infected with COVID-19 and forced more than 270 into quarantine.

Over 80 people attended the party, known as a “Sweet 16” in the United States, well above the state’s 50-person limit. The venue has been closed temporarily and fined $12,000, local officials said.

“We’ve never seen a super-spreader event like this before in Suffolk County,” tweeted the area’s county executive on Wednesday.

“People have to act responsibly so that we do not have another economic setback.”

New York state has largely kept coronavirus under control in recent months after 33,000 residents died from the virus, mainly in the spring.

But in recent weeks, infections have multiplied in some areas, especially in neighborhoods with large Orthodox Jewish populations.

New York City Mayor Bill de Blasio defended the measures on Thursday, citing tightened restrictions in Europe where cases are on the rise. 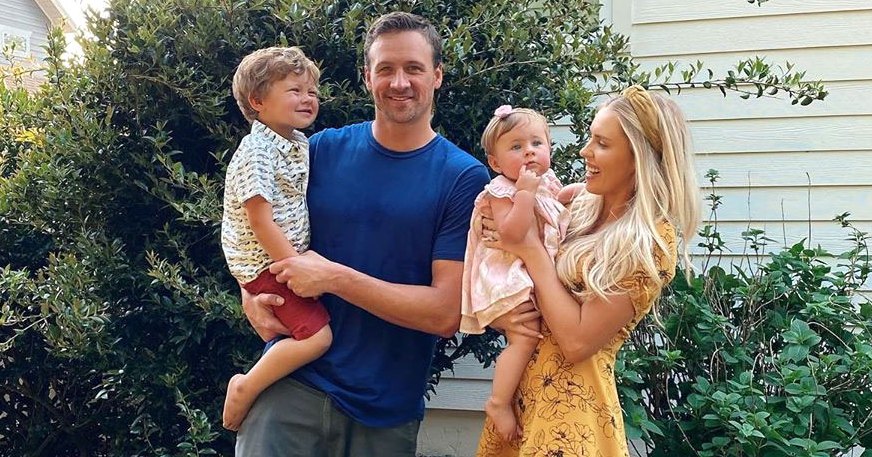 Next post Ryan Lochte: When Kayla and I Will Consider Having Baby No. 3