Dementia: Dr Sara on benefits of being in nature

Indeed, the NHS says that there is good evidence that a healthy lifestyle can help reduce your risk of developing dementia. There are many different types of dementia, with Alzheimer’s disease being one of the most common. Statistics from the NHS show one in 14 people over the age of 65 have dementia.

Some supplements may also increase your dementia risk.

One recent observational study published by the journal Neurology revealed that older women with cerebrovascular disease were at increased risk of dementia if they took calcium supplements.

The researchers looked at 700 women who ranged in age from 70 to 92 and did not have dementia at the beginning of the study.

The researchers noted which women were taking calcium supplements and their supplement dosages.

The women were evaluated for dementia five years into the study, and it was found that taking calcium supplements was associated with three to seven times the risk of developing dementia.

The study was observational so did not show that calcium supplements actually cause dementia.

The researchers suggested that results add to evidence that taking calcium pills may increase the risk of vascular disease in older women.

Researchers also noted that people should not worry about eating and drinking calcium as part of a normal, healthy balanced diet.

This particular study looked at calcium supplements which have a different effect in the body to dietary calcium.

The Alzheimer’s Society (AS) says that although getting older is the biggest risk factor for dementia, evidence shows there are other things you can do to help reduce your own risk.

These include keeping active, eating healthily, drinking less alcohol and not smoking.

The AS also adds that “keeping your mind active” is likely to reduce your risk of dementia.

“Regularly challenging yourself mentally seems to build up the brain’s ability to cope with disease. One way to think about it is ‘Use it or lose it’,” the charity explains.

The NHS suggests that risk factors such as hearing loss, untreated depression, loneliness or social isolation, or sitting for most of the day, may also be important.

“The research concluded that by modifying the risk factors we are able to change, our risk of dementia could be reduced by around a third,” the health body says.

The NHS Health Check can help find early signs and tell you if you’re at higher risk of certain health problems that can also increase your risk of dementia.

It is a free check-up of your overall health for people aged 40 to 74 who do not have heart disease, diabetes or kidney disease, and have not had a stroke, and is offered every five years.

As a person’s age increases, so does the risk of them developing dementia, though symptoms can vary widely from person to person. 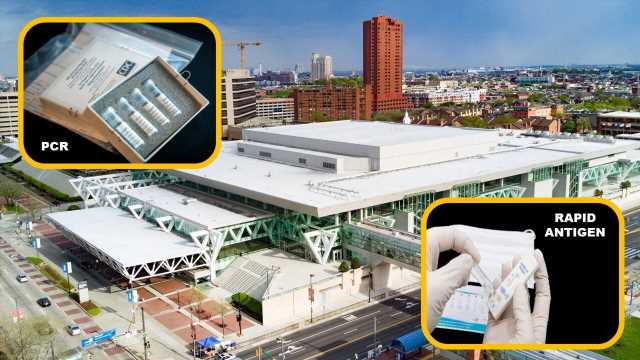