A commonly used herbal supplement has been flagged as dangerous when taken with a large range of other medications.

Many of these medications are used to treat the same conditions as the herb, meaning many users may be at risk.

One study found that 28 percent of people receiving the drug were also taking medications capable of these dangerous interactions.

Limited evidence is available in mainstream medicine on the effectiveness of the herb in long term treatment.

The most dangerous side effects are found when taken alongside SSRIs.

Serotonin is a hormone that stabilises mood and happiness, while also regulating sleep and eating habits.

The herbal supplement is currently banned in some countries, such as France, due to these negative interactions.

In other nations it is available only with a prescription, so that doctors can ensure it is not taken with any other medications.

St John’s Wort limits the effectiveness of many prescription medications, according to the National Centre for Complementary and Integrative Health.

They warn against attempting to self-treat depression or using the herb to replace other treatments without discussing it with your doctor.

The plant can also interact with commonly prescribed medications for other common conditions.

These results have been identified for multiple different types of statin.

The herb can also cause dangerous side effects with certain other medical conditions.

It is believed to work in a similar way to other antidepressants, and causes similar side effects when taken by people who have negative reactions to these drugs, such as those with bipolar disorder.

This results in ‘hypomania’, a rapid switching between low and high moods.

The evidence for this herbs effectiveness is mixed.

One randomised clinical trial found the herb failed to perform better than a placebo pill.

A meta-analysis found the herb performed similarly to SSRIs and had few people drop out from taking them.

The long term effects have not been examined by the medical community. 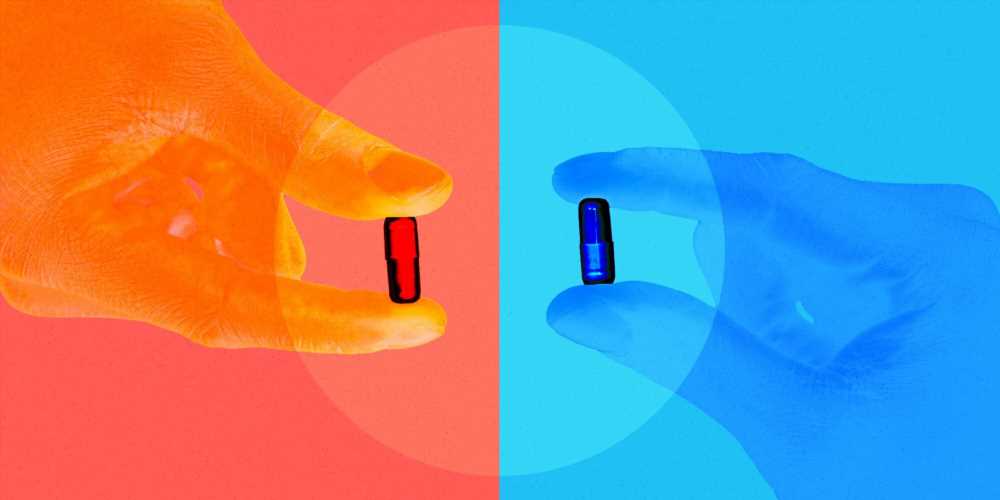 Previous post Pfizer or Merck? Here's How the 2 New Antivirals for COVID-19 Compare 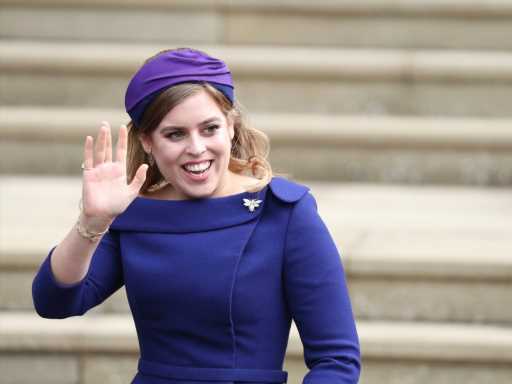