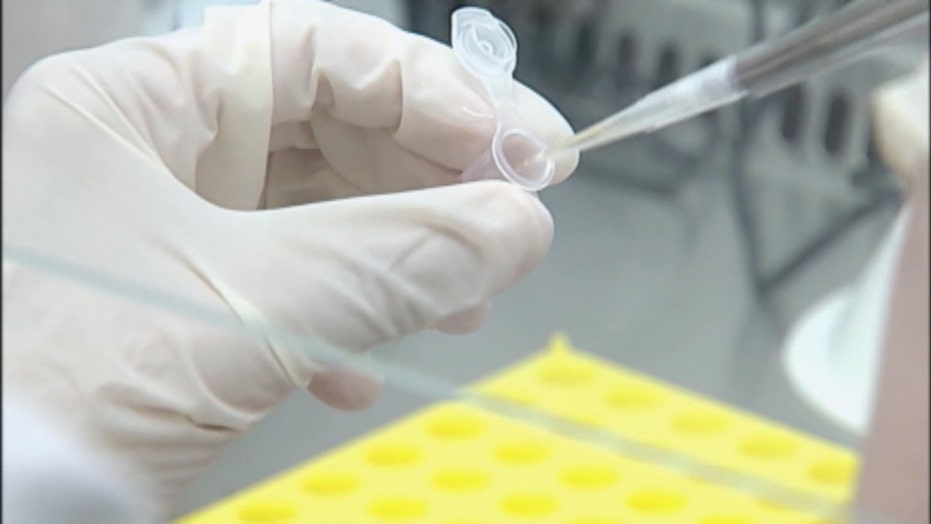 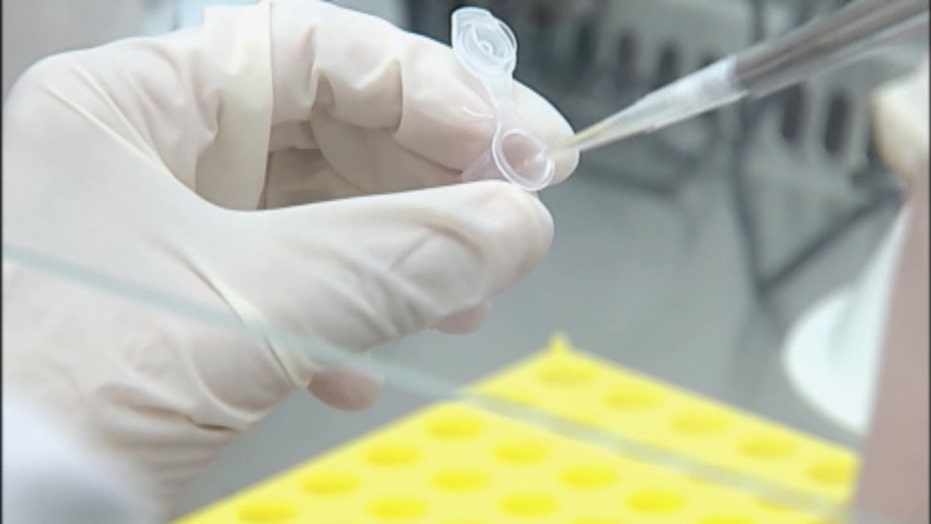 Colon cancer cases on the rise for people under 50, doctors say

While colon cancer isn’t often diagnosed in those under 50, doctors and oncologists say data shows a concerning trend.

Young adults who drink sugary beverages may be at an increased risk of developing colon cancer, researchers claim. The study, which involved 116,500 female nurses from 1991 to 2015, found that compared with women who drank less than one 8-ounce serving per week of sugar-sweetened beverages, those who drank two or more per day had over twice the risk of developing early-onset colorectal cancer.

The American Cancer Society has identified several lifestyle factors considered risk factors for colorectal cancer, including alcohol use, obesity, not being active, smoking and even certain types of diets including those high in red meats and processed meats. However, there are several other factors that cannot be controlled such as getting older, personal history of colorectal polyps or colorectal cancer, personal history of inflammatory bowel disease, several inherited syndromes and family history. Type 2 diabetes has also been associated with an increased risk of colorectal cancer.

In the new study the research team, from Washington University School of Medicine in St. Louis, found a 16% increase in risk for each 8-ounce serving of sugary drink added per day. In ages 13 to 18, each serving was linked to a 32% increased risk of eventually developing colorectal cancer before age 50.

The team published their findings May 6 in the journal Gut, and said there should be more support for public health efforts that encourage people to reduce sugar intake.

“Colorectal cancer in younger adults remains relatively rare, but the fact that the rates have been increasing over the past three decades – and we don’t understand why – is a major public health concern and a priority in cancer prevention,” Yin Cao, ScD, an associate professor of surgery and of medicine in the Division of Public Health Sciences at Washington University, and senior study author, said. “Due to the increase in colorectal cancer at younger ages, the average age of colorectal cancer diagnosis has gown down from 72 to 66 years. These cancers are more advanced at diagnosis and have different characteristics compared with cancers from older populations.”

In total, researchers found 109 diagnoses of early-onset colorectal cancer among the nearly 116,500 participants. Cao said despite the small number of cases there is “still a strong signal” to suggest that sugar intake, especially earlier in life, is playing a role in increasing cancer rates.

“This study, combined with our past work linking obesity and metabolic conditions to a higher risk of early-onset colorectal cancer, suggests that metabolic problems, such as insulin resistance, may play an important role in the development of this cancer in younger adults,” Cao said.