White adults in South Africa are more hesitant towards coronavirus vaccination than their black compatriots, a new study has revealed.

The survey—due to be published on Wednesday showed that while vaccine acceptance has generally improved in the country, Africa’s hardest hit by the pandemic—just around half of white adults are willing to take vaccine shots, compared to 75 percent of black adults.

An earlier survey conducted by the same organisations six months ago revealed that attitudes towards vaccines varied by race, with white adults being the least accepting of jabs.

The attitude has even worsened in recent months.

“Vaccine acceptance declined amongst white adults from 56 percent to 52 percent, while it increased from 69 percent to 75 percent for black African adults,” found the study jointly conducted by the University of Johannesburg’s Centre for Social Change and the Human Sciences Research Council.

More than 7,600 participants took part in the study.

Those vaccine sceptics cited concerns around side effects for their resistance to get vaccinated.

“Concerns about side-effects and effectiveness of the vaccine are particularly pronounced amongst White adults, the most vaccine hesitant group”.

South Africa—which has recorded more than 2.6 million COVID-19 cases, including 77,440 fatalities—was late in rolling out mass vaccination campaigns, starting in earnest in May and 10.4 percent of the adults are now fully vaccinated. 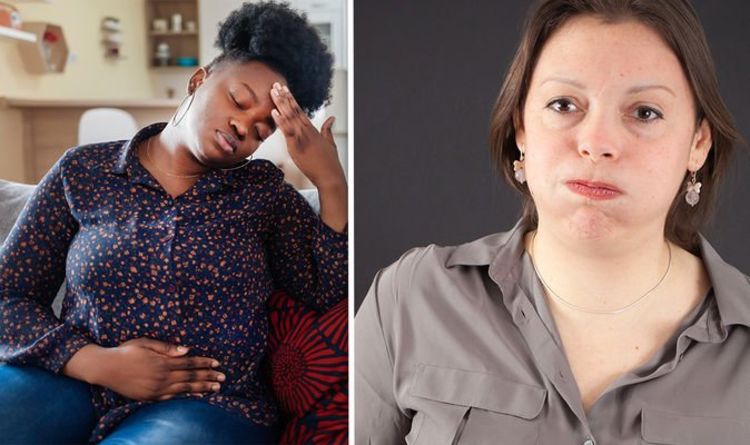 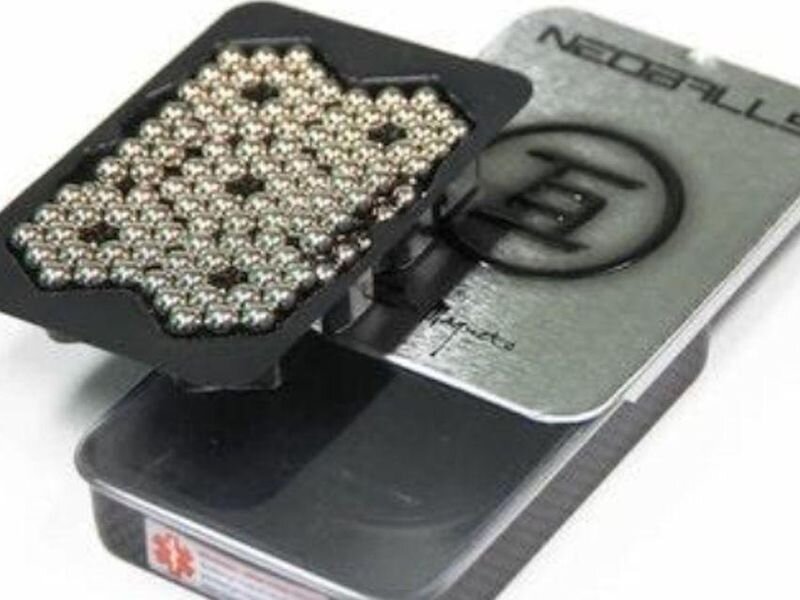