Infection, inflammation, trauma, disease, contact lenses—all of these and more can lead to corneal scarring, which according to the World Health Organization is a leading cause of blindness worldwide. While corneal transplant remains the gold standard to treat this condition, patient demand far outweighs donor supply. However, in a study released today in Stem Cells Translational Medicine researchers demonstrate a potential solution to this major problem.

The cornea is the clear front surface of the eye that not only protects the eye, but allows light to enter and provides as much as 75 percent of the eye’s focusing power. When scarring occurs, the cornea clouds over and impacts vision. The stroma—the thick middle layer of the cornea—plays a pivotal role in normal visual function as it produces a variety of cellular products that support normal corneal development and maintenance.

“As such, corneal stromal stem cells (SSCs) show promise for replacing conventional donor tissues as they are potentially able to regenerate the corneal stromal extracellular matrix, which is essential for maintaining corneal transparency,” said study leader Vincent Borderie, M.D., Ph.D., and first author Djida Ghoubay, Ph.D, both of the Institut de la Vision, Sorbonne Université, INSERM and CNRS. “Additionally, SSCs can be easily retrieved and cultured from the patient’s or donor’s eye.”

With this in mind, the two and their team, which included researchers from several other institutions in Paris, set out to determine the therapeutic effect of these adult stem cells and whether they might indeed restore the cornea to its pre-injured state. They tested their theory on a new mouse model created especially for the study.

Younger mice (four weeks old) were selected, as the researchers were hoping to mimic a stromal scarring condition called keratoconus that generally occurs in teenagers or young adults. They sedated the mice, then did an epithelial scraping followed by an application of liquid nitrogen (N2) to the corneal surface of each mouse’s left eye. Its right eye was left untouched for comparison.

Dr. Ghoubay added, “Interestingly, the injected HSSCs showed a different fate compared with the MSSCs. In fact, the former were still detected three months after injection, whereas the latter were no longer detected following the first month. As labeling is lost with cell divisions, we can hypothesize that xenogeneic HSSC divide slower than allogeneic MSSC after injection.”

“In conclusion,” Drs. Borderie and Ghoubay said, “our study demonstrates the ability of corneal SSCs to promote regeneration of transparent stromal tissue. Injection of corneal SSCs can constitute an alternative approach in the treatment of corneal scarring.” 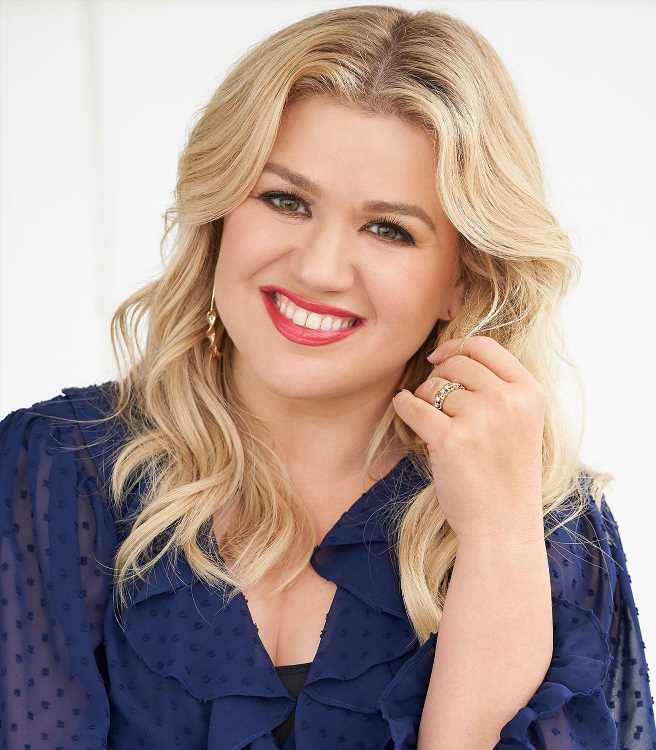 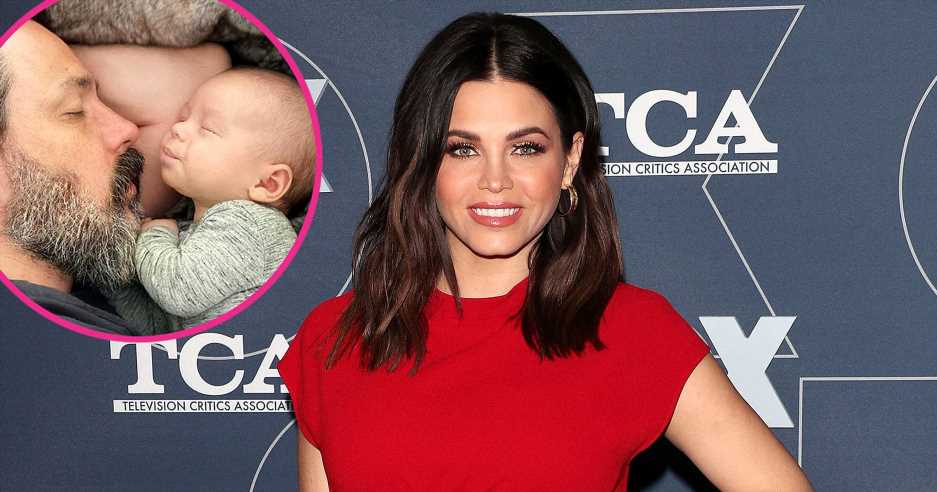