In 2019, research revealed that achieving remission of type 2 diabetes by intensive weight loss can restore the insulin-producing capacity of the pancreas to levels similar to those in people who have never been diagnosed with the condition. Now, new research being presented at the Annual Meeting of the European Association for the Study of Diabetes (EASD), held online this year, demonstrates for the first time that reversing type 2 diabetes can also restore the pancreas to a normal size and shape.

“Our previous research demonstrated the return to long term normal glucose control, but some experts continue to claim that this is merely ‘well controlled diabetes’ despite our demonstration of a return to normal insulin production by the pancreas. However, our new findings of major change in the size and shape of the pancreas are convincing evidence of return to the normal state”, says Professor Roy Taylor from Newcastle University, UK, who led the research.

Affecting 1 in 11 of the world’s adult population (415 million people), and on the rise, type 2 diabetes is caused by too much glucose (a type of sugar) in the blood due to the pancreas not producing enough insulin (a hormone which breaks down glucose into energy in the cells) together with insulin resistance.

Previous imaging studies have shown reduced size and abnormal shape of the pancreas in people with type 2 diabetes. But whether these abnormalities resulted from, rather than led to, the disease state was unknown until now.

In the study, 64 participants from the landmark Diabetes Remission Clinical Trial (DiRECT) and 64 age-, sex-, and weight- matched controls without type 2 diabetes were measured over 2 years for pancreas volume and fat levels, and irregularity of pancreas borders using a special MRI scan. Beta cell function—key to the body’s ability to make and release insulin—was also recorded. Responders (people in remission) were classified as achieving a glycated haemoglobin A1c (HbA1c) level of less than 6.5% and fasting blood glucose of less than 7.0 mmol/l, off all medications.

At the start of the study, average pancreas volume was 20% smaller (64 cm3 vs 80 cm3), and pancreas borders more irregular, in people with diabetes compared with controls without diabetes.

After 5 months of weight loss, pancreas volume was unchanged irrespective of remission (63 cm3 to 64 cm3 for responders and 59 cm3 to 60 cm3 in non-responders). However, after 2 years, the pancreas had grown on average by around one fifth in size (from 63 cm3 to 76 cm3) in responders compared with around a twelfth (from 59 cm3 to 64 cm3) in those who did not.

In addition, responders lost a significant amount of fat from their pancreas (1.6%) compared with non-responders (around 0.5%) over the study period, and achieved normal pancreas borders.

Similarly, only responders showed early and sustained improvement in beta-cell function. After 5 months of weight loss, the amount of insulin being made by responders increased and was maintained at 2 years, but there was no change in non-responders.

“Our findings provide proof of the link between the main tissue of the pancreas which makes digestive juices and the much smaller tissue which makes insulin, and open up possibilities of being able to predict future onset of type 2 diabetes by scanning the pancreas”, says Professor Taylor.

“All our research has been focused on type 2 diabetes which has developed within the last 6 years. Although some people with much longer duration diabetes can achieve remission, it is clear that the insulin producing cells become less and less able to recover as time passes. We need to understand exactly why this is and find ways to restore function in long duration type 2 diabetes.”

He concludes, “Type 2 diabetes is a simple disease occurring when an individual has more fat inside their body than they can cope with. The solution to the huge and growing problem of type 2 diabetes in the population lies in the hands of politicians. Legislation on supply of high calorie foods is essential to change our environment.”

Despite these important findings, the study has some limitations including that follow up was only for 2 years, and the observations were not pre-planned but made in retrospect.

Dr. Elizabeth Robertson, Director of Research at Diabetes UK, who funded the study, said: “Our landmark DiRECT trial has revolutionised thinking about type 2 diabetes—we no longer consider it to be a life-long condition for everyone, and know that remission is possible for some people. And we’re continuing to learn more about remission of type 2 diabetes every day. These new findings help to build a clearer picture of the biology behind remission, and how the health of the pancreas can be restored by weight loss. 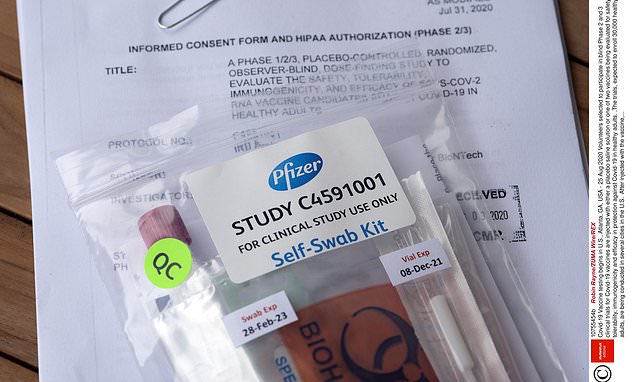 Next post AHA News: Cluster of Risky Conditions That Can Lead To Heart Disease Is Rising in Hispanic Adults