A new study led by João T. Barata from Instituto de Medicina Molecular João Lobo Antunes (iMM, Portugal), and J. Andrés Yunes from Centro Infantil Boldrini (Brazil), published now in the scientific journal Nature Communications, shows that changes in a protein called IL-7R are sufficient to initiate a type of leukemia. The same alterations in IL-7R, which lead to the increase of the activity of this molecule, are also observed in cases of leukemia in humans. Understanding the molecular players involved in the onset of leukemia can lead to the development of better and targeted treatments.

Acute lymphoblastic leukemia is an aggressive cancer and the most common in children. It arises from an abnormal increase in the number of lymphocytes, a type of immune cells.

Using mouse models that we developed, we found that mutations in IL-7R that lead to the constant activation of this protein are sufficient to trigger the disease. The exact same mutations are found in human patients and so we believe that these changes in IL-7R can be at the origin of the disease also in people."

Chemotherapy is efficient in over 80% of cases in children, but in adults the treatment efficiency drops to half. Additionally, the patients that respond well to treatment frequently develop secondary effects, such as cardiac problems or obesity. "It's important to find new therapeutic strategies to improve the efficacy of the current treatments and to reduce the probability of secondary effects. The mice we generated develop leukemia with very similar characteristics to that found in humans. These mice can be used to identify and test new treatments, such as drugs that decrease the activation of IL-7R, including some that we discovered in this work", says Afonso Almeida, first author of the study.

The importance of the high levels of IL-7R for the development of acute lymphoblastic leukemia was shown by the authors of this study in a paper published earlier this year in the scientific journal Blood**. Now, the researchers have shown that mutations that increase the function of the protein IL-7R, even without increasing its normal levels, are sufficient to trigger the disease. "The two studies complement each other in showing different aspects of the ability of IL-7R to originate leukemia and in demonstrating that drugs that inhibit the molecular effects of IL-7R may constitute valid therapeutic options for patients sometime in the future", adds João T. Barata.

These findings are important to improve and personalize the current treatments available for acute lymphoblastic leukemia, according to the presence of alterations in these molecules in patients. 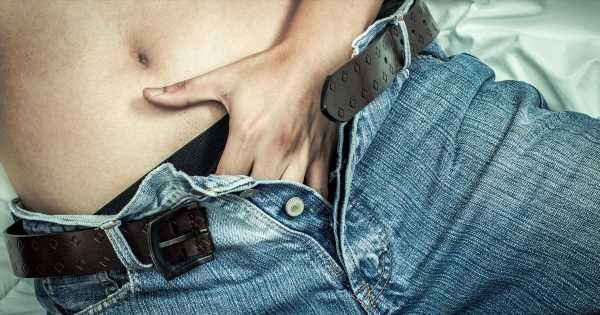