A global study led by Hamilton scientists has found a link between eating processed meat and a higher risk of cardiovascular disease. The same study did not find the same link with unprocessed red meat or poultry.

The information comes from the diets and health outcomes of 134,297 people from 21 countries spanning five continents, who were tracked by researchers for data on meat consumption and cardiovascular illnesses.

However, the researchers also found moderate levels of consumption of non-processed meats had a neutral effect on health.

“Evidence of an association between meat intake and cardiovascular disease is inconsistent. We therefore wanted to better understand the associations between intakes of unprocessed red meat, poultry, and processed meat with major cardiovascular disease events and mortality,” said Romaina Iqbal, first author of the study and an associate professor at the Aga Khan University in Karachi, Pakistan.

“The totality of the available data indicates that consuming a modest amount of unprocessed meat as part of a healthy dietary pattern is unlikely to be harmful,” said Mahshid Dehghan, investigator for the Population Health Research Institute (PHRI) of McMaster University and Hamilton Health Sciences.

The Prospective Urban Rural Epidemiology (PURE) study was launched in 2003 and is the first multinational study that provides information on the association between unprocessed and processed meat intakes with health outcomes from low, middle and high-income countries.

“The PURE study examines substantially more diverse populations and broad patterns of diet, enabling us to provide new evidence that distinguishes between the effects of processed and unprocessed meats,” said senior author Salim Yusuf, executive director of the PHRI.

The authors believe that additional research may improve current understanding of the relationship between meat consumption and health outcomes. For example, it is unclear what study participants with lower meat intakes were eating instead of meat, and if the quality of those foods differed between countries. 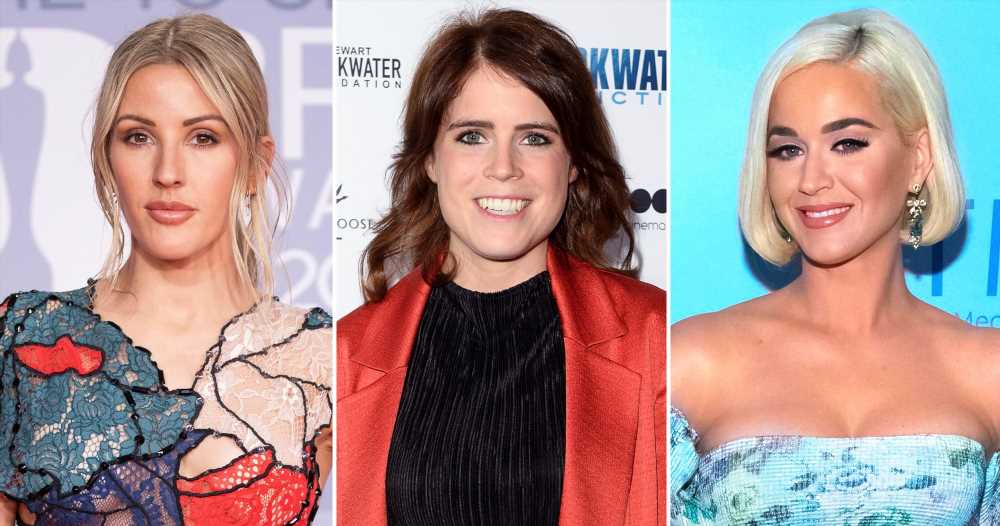 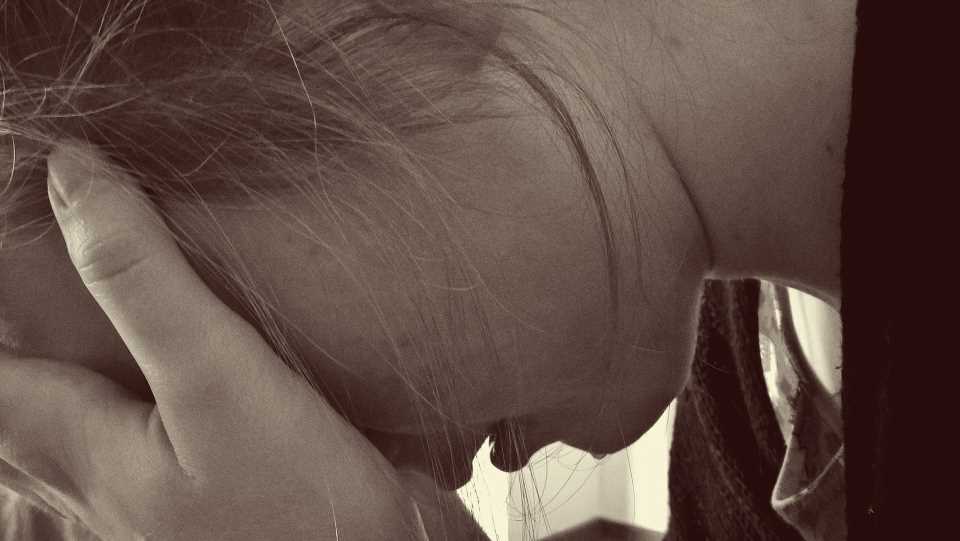