Even as vaccine roll-outs against the severe acute respiratory syndrome coronavirus 2 (SARS-CoV-2) continues in a number of countries worldwide, there has been considerable skepticism as to whether they elicit immunity against the newly emerging variants of concern (VOCs). Even more, there are unanswered questions as to how long immunity will last, and whether it is protective.

A new study by researchers at the Oregon Health & Science University (OHSU) in the USA goes far in answering this question by showing the presence of memory B cells that react to the original SARS-CoV-2 as well as VOCs. 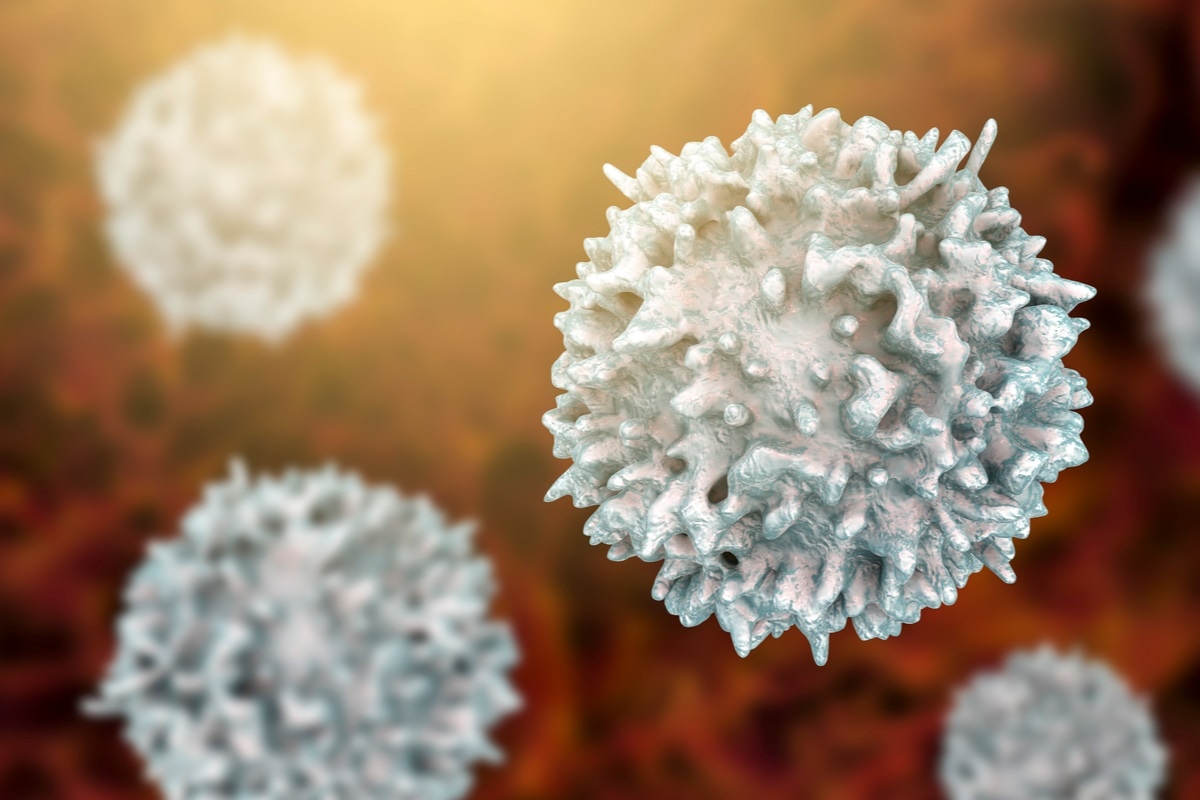 A preprint version of the study is available on the medRxiv* server, while the article undergoes peer review.

The occurrence of breakthrough infections despite vaccination has shown that antibodies alone cannot recognize and protect against the SARS-CoV-2, both wildtype and VOC. Several studies have shown that neutralizing antibodies work less effectively against the VOCs in general.

This is due to the presence of several mutations in the crucial receptor-binding domain (RBD) of VOC spike proteins. The RBD is the domain that specifically interacts with the host angiotensin-converting enzyme 2 (ACE2) receptor to engage the virus, paving the way for viral entry into the host cell and productive infection.

The immune system responds to the virus by generating specific antibodies to the viral antigens, which bind to them, and in some cases, block their binding to the ACE2 receptor. These are produced by plasma cells, formed by the differentiation of B lymphocytes within the lymph nodes.

Both short-lived and long-lived plasma cells are formed by this process. The first type churns out vast quantities of antibodies and rapidly dies thereafter. The long-lived type migrates to the bone marrow and continues to produce antibodies for months or years after the infection. The antibodies are then present both during acute infection and after it.

A third type of B cell is the memory B cell, which produces no antibody but instead differentiates in the lymph nodes to store the memory of the specific antigen. They are present in low numbers in the peripheral blood.

As they patrol the body, they quickly detect and respond to the same pathogen if it should re-enter the body. Their response is to rapidly multiply and then differentiate into plasma cells or plasmablasts to produce antibodies.

However, these cells also recognize pathogens that have changed in some way from the original pattern that was stored in the memory cell, preventing their escape from immune neutralization. Memory B cells are thus fundamental to durable immunity at individual and population levels in the current pandemic, since they can successfully recognize and counter VOCs.

Some important VOCs include the UK variant (B.1.1.7), the South African variant (B.1.351), and the Brazil variant (P.1). These have up to 70% greater infectivity and transmissibility, as well as showing partial resistance to neutralizing antibodies elicited by infection with the earlier variants of the virus or by vaccination. They are also harder to treat with monoclonal antibodies developed as therapeutics.

In this study, there were 24 subjects, with two asymptomatic, 16 symptomatic outpatients, and six hospitalized. Two were vaccinated during the study period.

The VOCs studied here contain the spike mutations N501Y, E484K, and K417N mutations, which are present in a large proportion of currently circulating strains. The first, which increases binding to the ACE2 receptor, is found in all three VOCs mentioned above and increases transmissibility.

The second is found in 15% of strains currently sequenced in the USA. Along with the third, it is found in the B.1.351 and P.1 strains.

Using ELISA (enzyme-linked immunosorbent assay) to detect antibodies directed against the S1 spike subunit, the RBD of the ancestral WA-1 strain and of the VOC, the scientists found that all hospitalized patients had detectable antibodies against all three targets. Conversely, five of the asymptomatic patients had undetectable titers against the WA-1 RBD and four against the VOC RBD.

Antibody titers but not memory cells dependent on severity

Samples containing specific antibodies that strongly reacted to the wildtype RBD also reacted strongly to the VOC RBDs, but antibodies to the latter were three-fold lower in titer overall.

Memory B cells against the S1 and RBD were present in all subjects irrespective of the severity of clinical presentation. Even more strikingly, they were still detectable at almost one year from infection.

The specific subtypes of memory B cells varied sharply between asymptomatic and hospitalized subjects. In contrast, those found in outpatients covered the whole range between these two extremes.

Vaccinated individuals showed a rise in antibody titer post-vaccination to reach the highest titer against all RBDs. Similarly, they had a spike in memory B cell number after vaccination, with high frequencies of SARS-CoV-2-reactive cells. Moreover, the memory B cells recognized both wild-type and VOC RBDs robustly.

Memory B cell response was thus independent of the RBD sequence, age and severity of illness.

However, the presence of wildtype or VOC RBD-specific antibodies was less strongly predictive for memory B cells against the same antigen.

These findings show that memory B cells are elicited against the SARS-CoV-2 RBD in all infected individuals, irrespective of symptom severity or seroconversion. Secondly, the memory B cells remain stable for up to a year following infection, and can produce antibodies reactive to both ancestral and VOC RBDs at comparable frequencies.

This provides an antibody-mediated mode of defense that indicates increased breadth of protection following vaccination or natural infection, or both, with respect to containing the spread of the new variants and reducing the severity of illness produced by them.

Moreover, it suggests that vaccines may be most effective in those who have already been infected.

Finally, it provides more evidence that the virus triggers prolonged germinal center responses beyond viral clearance, and this leads to “an increase of MBC frequency as well as an increase in diverse, high affinity MBCs.”

This finding, that VoC-RBD-reactive MBCs are present in the peripheral blood of all subjects including those that experienced asymptomatic or mild disease, provides a reason for optimism regarding the capacity of vaccination, prior infection, and/or both, to limit disease severity and transmission of variants of concern as they continue to arise and circulate.”

Further studies should include larger samples and look for antibodies against a broader array of antigens and VOCs, as well as for IgA antibodies. Meanwhile, it widens the current understanding of how far and how long humoral immunity extends against this virus, whether wildtype or VOC, following infection or vaccination. 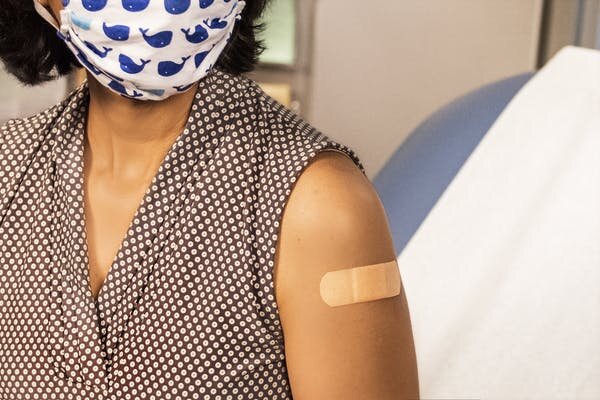 Next post What’s the Delta COVID variant found in Melbourne? Is it more infectious, and does it spread more in kids?