A study conducted at the University of Helsinki lays the groundwork for the development of future ways to promote tissue regeneration in, for example, degenerative diseases or accelerate recovery from tissue damage.

Switching on genes central to cellular functions ultimately determines the identity of cells, but metabolism appears to be the very first determinant of their fate."

"When we restricted cellular respiration by reducing the quantity of a single protein enriched in the old mitochondria, the daughter cells actually remained self-renewing stem cells," says Doctoral Researcher Julia Govenius (née Döhla) from the University of Helsinki.

This demonstrates that small differences in mitochondrial quality can affect whole cell metabolism and, ultimately, the cell's fate in tissues.

"The self-renewal of stem cells can be influenced through surprisingly small and correctly timed metabolic changes," says Emilia Kuuluvainen, research coordinator of the Centre of Excellence in Stem Cell Metabolism. This finding is part of basic research that lays the groundwork for developing novel ways to promote tissue regeneration in, for example, degenerative diseases or accelerate recovery from tissue damage. 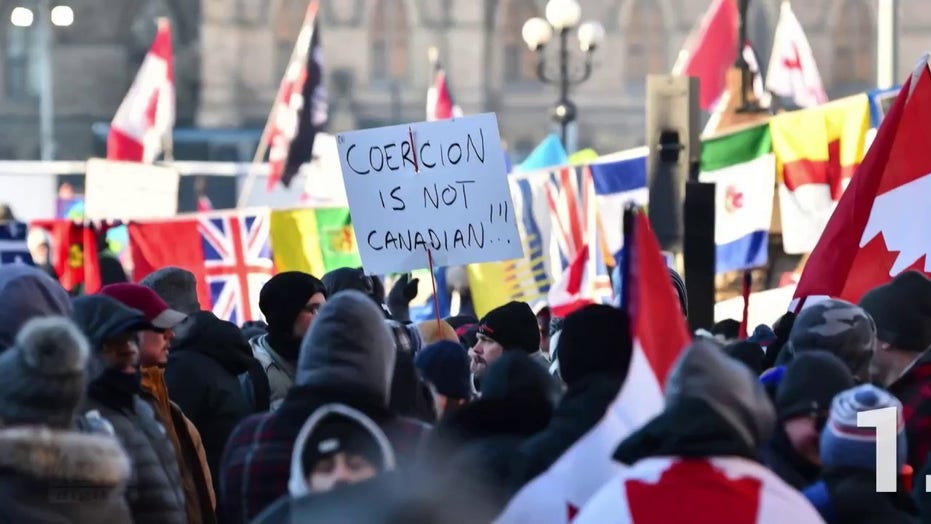 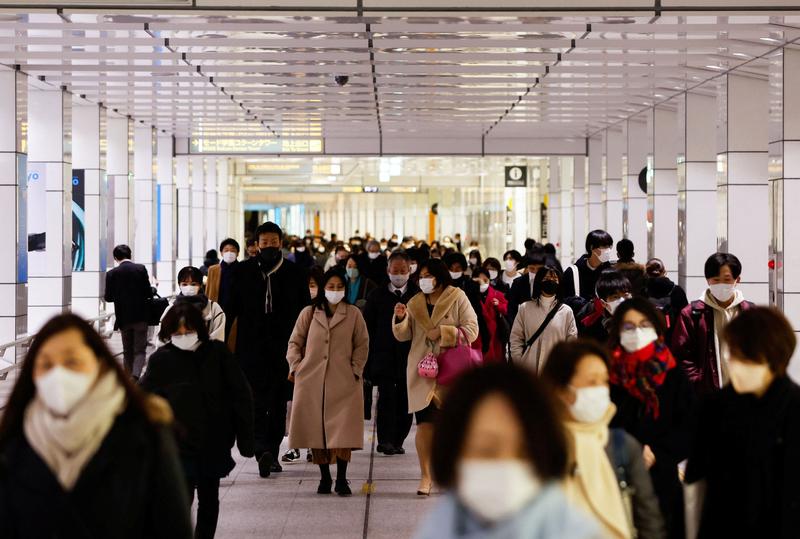