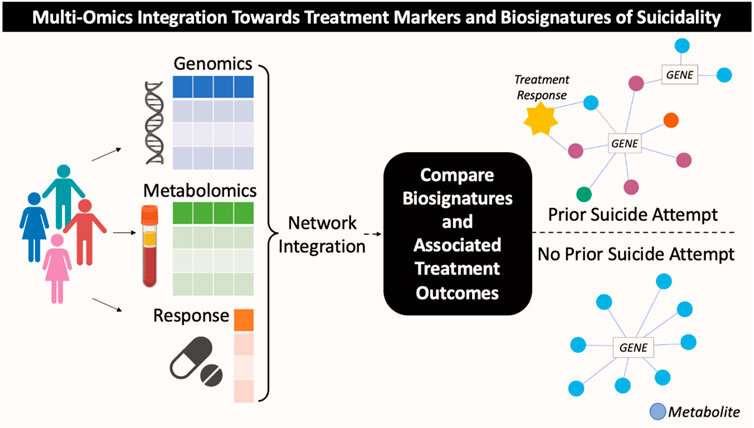 Mayo Clinic researchers have discovered that people with major depressive disorder and a history of attempted suicide have distinct biomarkers that correlate with their response to antidepressant therapy. The new findings, published in Frontiers in Pharmacology, are key to individualized treatment strategies and early identification of patients who are at the highest risk for suicide.

For the study, the researchers used multi-omics technologies—specifically, metabolomics and genomics—to analyze samples from 350 patients with major depressive disorder. They compared samples of patients with and without a history of suicide attempt(s) and found distinct blood-based multi-omics signatures between the two groups, despite all patients having the same diagnosis of major depressive disorder.

Nearly 700,000 people worldwide die by suicide every year, along with 10-20 times as many non-fatal suicide attempts, according to the World Health Organization. A prior suicide attempt is the highest risk factor for suicide in the general population.

“Evaluating suicidal patients can be challenging because clinical risk assessments are inherently subjective and major depressive disorder has high degrees of variability,” says Paul Croarkin, D.O., M.S., a psychiatrist in Mayo Clinic’s Department of Psychiatry and Psychology, and senior investigator of the study. “Our study lays a foundation for advancing the prognostic potential of this disease and enhancing patient outcomes that use both biological and digital biomarkers.”

The team found that variations in the genes CLOCK and ARNTL differentiate in patients with and without a prior suicide attempt. Both genes are related to the circadian rhythm, which regulates critical functions in the body, including behavior, metabolism, hormone levels and sleep. These specific gene variations are also associated with lower antidepressant response and remission rates.

Metabolomics is the study of metabolites, which are substances created when the body breaks down food, drugs or its own tissue. Genomics is the study of genes, which can influence enzymes that are crucial for metabolizing medicines. While individually they explain aspects of biological processes, analyzing them jointly has potential of revealing interactions that were previously not studied.

By simultaneously evaluating the genome and metabolome, the researchers discovered biological signatures that could not be found by the genome or metabolome alone. 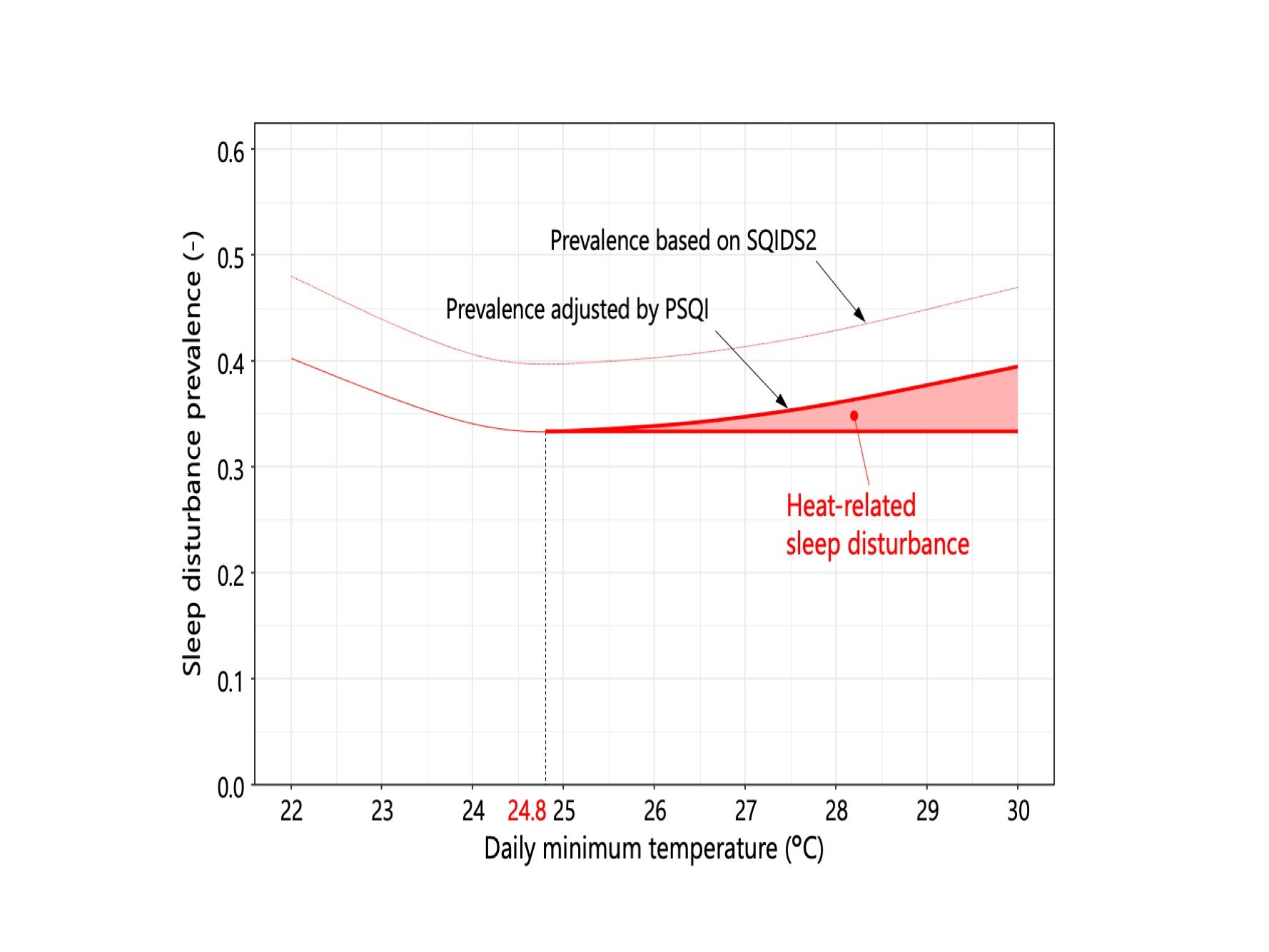 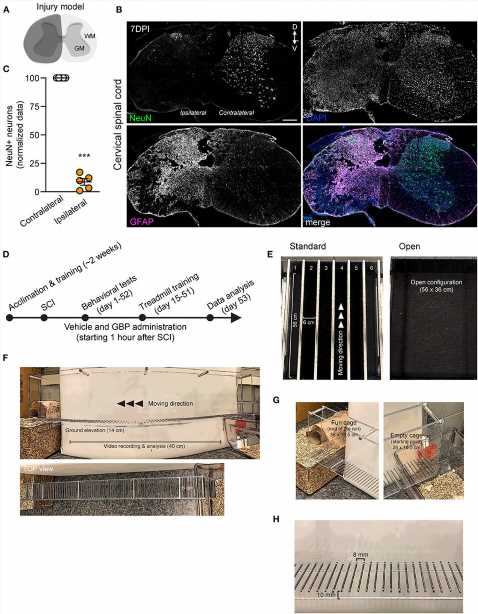