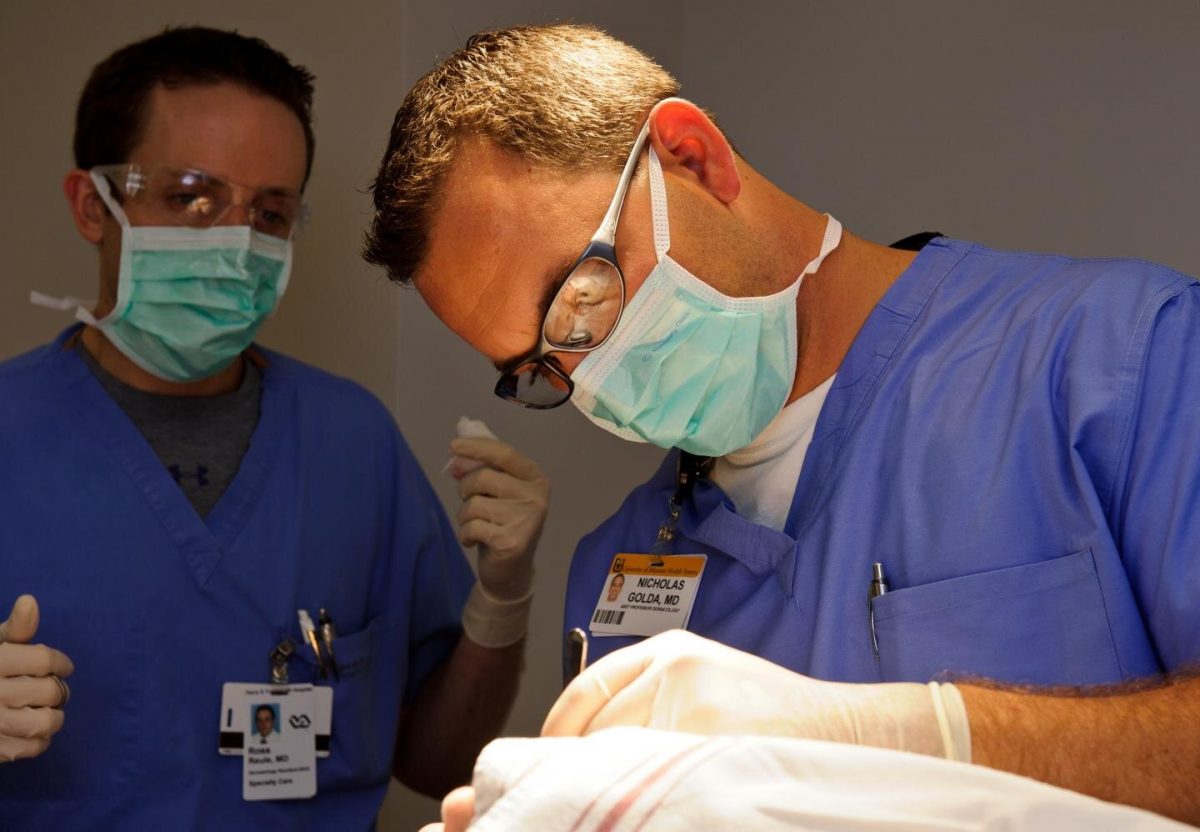 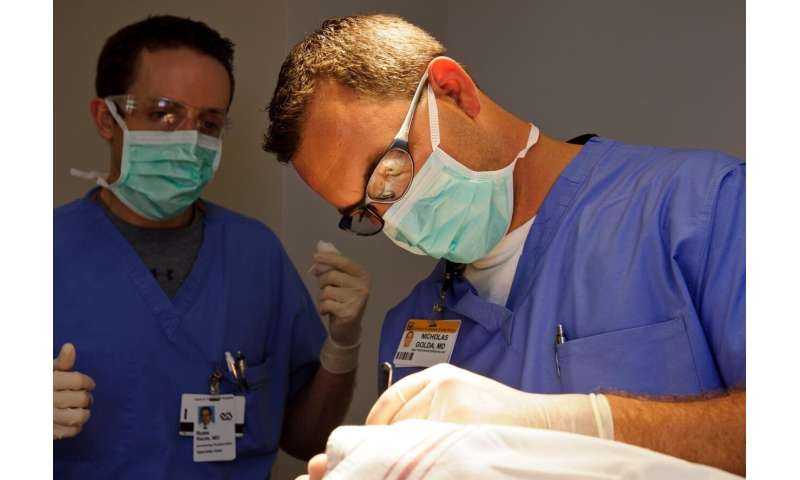 Phone calls after Mohs micrographic skin surgery can address patient concerns and quickly identify complications. But what is the optimal time for dermatologists to check-in with surgical patients after surgery? A new study from the University of Missouri School of Medicine and MU Health Care provides insight into how the timing of post-operative phone calls can address pain, bleeding and overall patient satisfaction.

“We found follow-up calls made the evening of surgery best identified patients with active pain,” said senior author Nicholas Golda, MD, associate professor of dermatology at the MU School of Medicine. “This presents an opportunity to better coach patients through pain management and adjust medications if the calls are made on the evening of surgery rather than at other points.”

While the study identified when a patient is most at-risk for active pain, no single group best identified bleeding complications or highest pain levels. In addition, a comparison of the four groups designed to evaluate different aspects of patient experience did not show any statistically significant differences.

“While surgeons may elect to make follow-up calls, these do not seem to strongly contribute to overall patient satisfaction,” Golda said. “It is somewhat surprising that the control group’s experience, quality of care and willingness to recommend scores matched the groups that received follow-up calls. This finding is contrary to our previously held belief that these calls directly affect patient satisfaction.”