A team of researchers at the Case Western Reserve University School of Medicine has taken a major step toward understanding the mechanisms involved in the formation of large clumps of tau protein, a hallmark of Alzheimer’s disease and several other neurodegenerative disorders.

Their findings may help to better understand the pathological process and possibly lead to developing medications to treat such devastating brain diseases.

The study, “Regulatory mechanisms of tau protein fibrillation under the conditions of liquid-liquid phase separation,” was published this week in the journal Proceedings of the National Academy of Sciences.

The senior author of the study is Witold Surewicz, a professor of physiology and biophysics at the School of Medicine. Solomiia Boyko, a graduate student, and Krystyna Surewicz, a senior research associate, co-authored the study, which was supported by the National Institute on Aging.

Alzheimer’s disease is characterized by the death of nerve cells in the brain, resulting in progressive memory loss and cognitive decline. More than 5 million people in the United States suffer from Alzheimer’s, and this number is projected to triple by 2050, according to the Alzheimer’s Association. There is no cure for this devastating disease.

In Alzheimer’s disease, clumps of a tau protein begin to form inside nerve cells in the brain. Brain accumulation of these aggregates are known as “neurofibrillary tangles.”

Similar tangles of tau, which spread among nerve cells, are also associated with a host of other neurodegenerative diseases, collectively known as “tauopathies.” These include Pick’s disease, frontotemporal dementia, progressive supranuclear palsy and chronic traumatic encephalopathy.

Recent studies have demonstrated that, like some other proteins, tau can undergo liquid-liquid phase separation, a process resulting in formation of liquid-like droplets containing highly concentrated protein. This phenomenon, similar to how oil and water separate when mixed, is believed to be important for normal functions of cells. However, under certain conditions, this separation within cells may also have pathological consequences.

The new study establishes a critical link between these two phenomena—tau liquid-liquid phase separation and tangle formation—demonstrating that the environment of liquid droplets greatly facilitates aggregation of tau into fibrillar structures similar to those found in the brain of someone with Alzheimer’s disease.

The researchers also describe the mechanism by which this liquid-liquid phase separation regulates clumping when different variants of tau protein are present. In particular, the authors show that, because of the unique properties of liquid droplets, the presence of a shorter, slowly aggregating tau variant inhibits clumping of a longer, normally fast aggregating variant, slowing down the overall process of tangle formation.

This novel regulatory mechanism may play a major role in determining the clinical outcome of the disease, as the ratio of these two tau variants in brain varies substantially in different tauopathies.

For example, Alzheimer’s disease is usually characterized by an equal proportion of both tau isoforms, whereas fibrillary tangles in progressive supranuclear palsy and Pick’s disease consist largely of the longer and shorter variant, respectively. 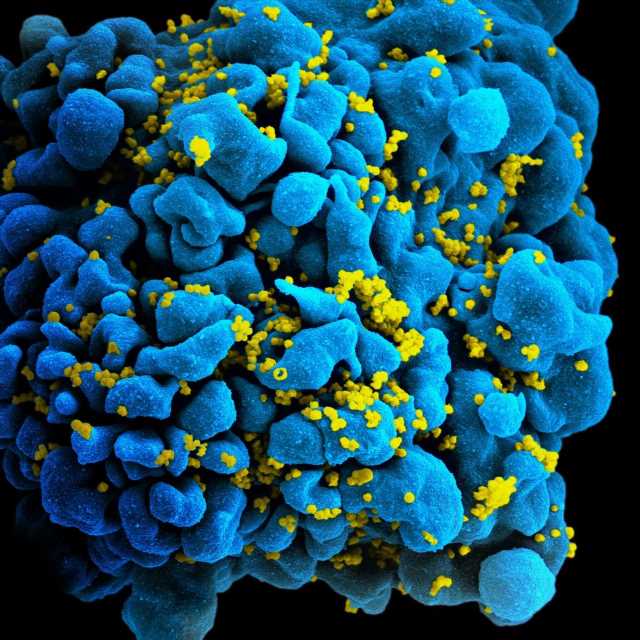 Previous post How HIV became the virus we can treat 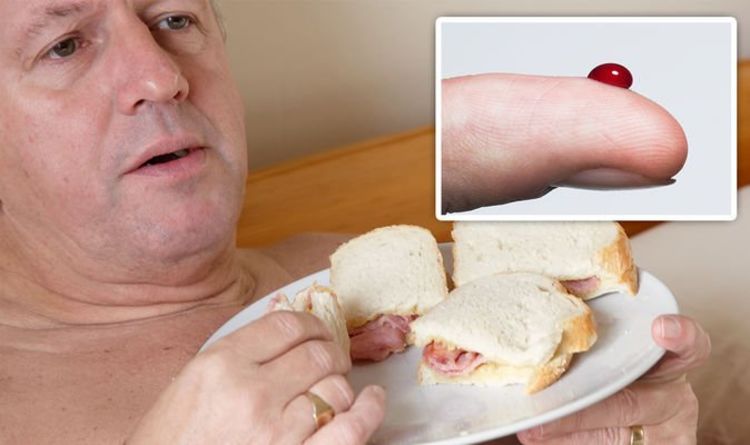 Next post Type 2 diabetes: How to minimise your risk of the condition if you have pre-diabetes