Researchers from Queen Mary University of London have identified a protein that could be used to aid in the diagnosis of pancreatic cancer.

Findings from the new study suggest that a protein called pentraxin 3 (PTX3) may be a specific diagnostic biomarker—or biological measure—for pancreatic cancer, with the ability to differentiate pancreatic cancer from other non-cancerous conditions of the pancreas.

In the study, researchers measured PTX3 levels in serum blood samples from patients with pancreatic ductal adenocarcinoma (PDAC) – the most common type of pancreatic cancer—and from healthy volunteers or patients with other non-cancerous conditions of the pancreas, and found levels of the protein to be significantly higher in the serum samples of those with PDAC.

Hemant Kocher, Professor of Liver and Pancreas surgery at Queen Mary University of London and consultant at Barts Health NHS Trust, who led the study, said: “In the clinic, computerised tomography (CT) scanning is usually used in the diagnosis of pancreatic cancer. Although CT can detect the presence of a pancreatic mass, it cannot distinguish pancreatic cancer from other non-cancerous pancreatic diseases. This poses frequent diagnostic dilemmas in clinical practice, and there are currently no clinically applicable biomarkers for the early detection of PDAC.”

“The findings from our study suggest that PTX3 could be used as a biomarker to improve PDAC diagnosis, and warrants further testing to determine whether it could aid early detection of PDAC in the clinic.”

“Thanks to the generous donation of samples from patients in London, Verona and Milan, our study represents a clinically relevant cohort with translational significance. This research has been made possible by an international collaboration of cancer biologists, surgeons, oncologists, clinical triallists, statisticians and bio-banking specialists, with funding from a number of sources.”

Blood samples from 267 donors were analysed, including 140 samples from patients with PDAC, which had been donated to tissue banks in London, Verona and Milan. Samples in London were from the Pancreatic Cancer Research Fund Tissue Bank—the national tissue bank for pancreatic cancer.

The research was performed in collaboration with researchers from Humanitas Research Hospital and Humanitas University (Milan, Italy), including Dr. Paola Allavena and Professor Alberto Mantovani (who also holds the Chair of Inflammation and Therapeutic Innovation at Queen Mary’s William Harvey Research Institute), and ARC-NET Research Centre for Applied Research on Cancer (Verona, Italy), including Dr. Aldo Scarpa. The Humanitas team is supported by the Italian Association for Cancer Research (AIRC).

Most cancer biomarkers used in clinical practice are proteins released from the cancer cells themselves. One of the defining features of PDAC is that there are very few cancer cells; pancreatic cancer is surprisingly made up of mostly non-cancer cells, which have been co-opted by cancer to build a huge amount of scar tissue or stroma around the cancer, providing a strong defence for the cancer cells.

By looking at data from clinical trials, the team found that when pancreatic cancer alone is targeted, PTX3 does not seem to change upon administration of chemotherapy; however, when medications targeting both cancer and stroma are administered, changes are seen in PTX3 levels. This change in PTX3 can be easily measured in blood to monitor how the drug is working. Thus, PTX3 may help in monitoring the effectiveness of treatment much earlier than scans may be able to indicate treatment response.

Stellate cells have an important role in normal tissue formation, and normal stellate cells do not seem to release PTX3. Stellate cells release PTX3 when they are ‘activated,’ which can occur in cancer or in response to other conditions. Therefore, further investigations are necessary to determine whether the PTX3 levels detected in this study are specific to stellate cell activation in PDAC.

Pancreatic cancer is the deadliest of the common cancers and claims the lives of approximately 9,400 people each year in the UK. The majority of pancreatic cancer cases are diagnosed when the cancer is at an advanced stage due to a lack of specific symptoms at the early stages of the disease and the absence of specific biomarkers that can aid early detection.

This study suggests that PTX3 may be a sensitive and specific biomarker able to distinguish cancerous from non-cancerous conditions of the pancreas. The team hope the findings will provide direction for future prospective clinical trials to determine whether PTX3 could be effective in the clinic as a biomarker for early detection and, perhaps, used in conjunction with other biomarkers to monitor response to treatment of pancreatic cancer. 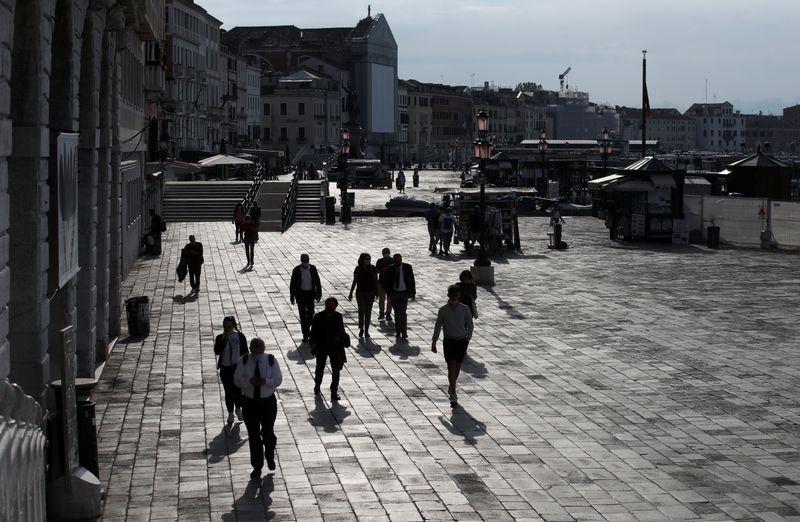 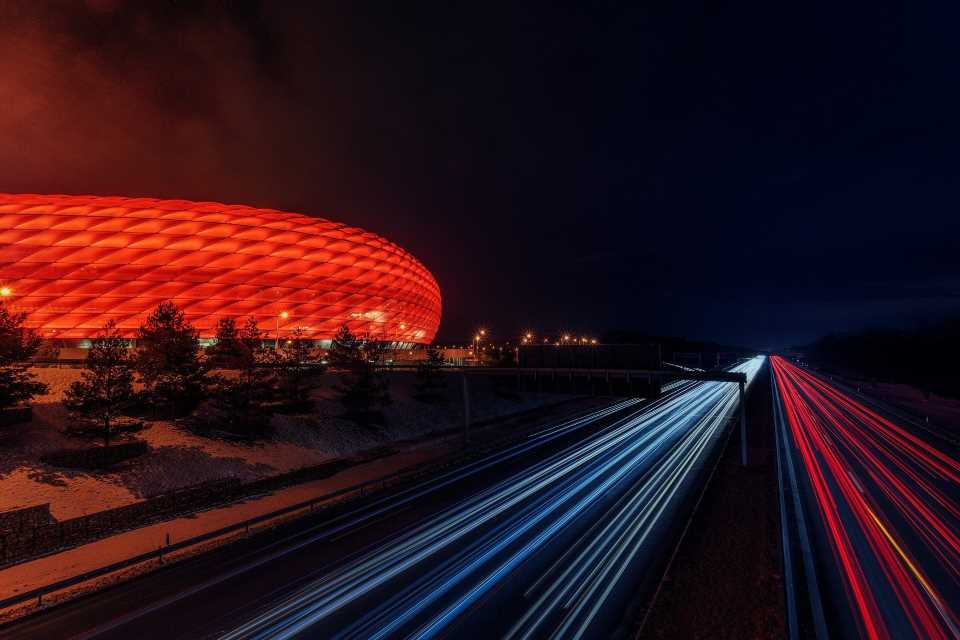